Mental health has become a concern as we face the Coronavirus: including fearful anxiety, anger in supermarkets, and the effects of social isolation. Among health workers, and other essential services, however, stress, rather than inactivity, will be the major psychological problem.

But we should also consider the longer term results of the crisis, as society undergoes a major trauma, with increased incidences of PTSD.

Because, besides such individual consequences, could there also be a collective plunge into neurosis?

But is it possible for a whole society to exhibit a particular pathology, such as a structural depression?

How about the entire planet? Surely the numbers who die will be totally overwhelming. Without belief in an afterlife, or divine judgment, there is just the brute fact of death itself. 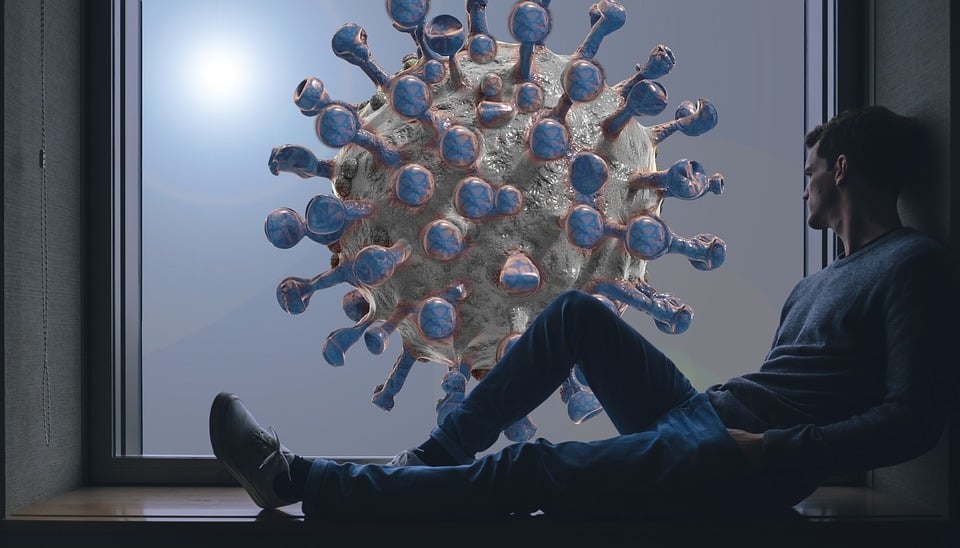 To mitigate the sense of loss, therefore, some have suggested we should view death as part of life, another stage of our animal existence as we depart the scene.

But everyone in the world, will know someone who has died, often amidst great physical suffering. The estimated numbers in Britain range from 20,000 to 250,000; optimists suggest (only!) 5,000.

For some nations, in the Global South, without adequate health-care systems, the figures will be incalculable.

Stoically demonstrating acceptance, or resignation, in face of such casualties reveals a Social Darwinism, that relegates the poor, old and weak, to a status of political unimportance.

So, what might be the outcome of such a disaster?

Freud theorised that ‘melancholy’, or depression, represents an uncompleted work of mourning, a failure to work through the stages of grieving later identified by Colin Murray Parkes. 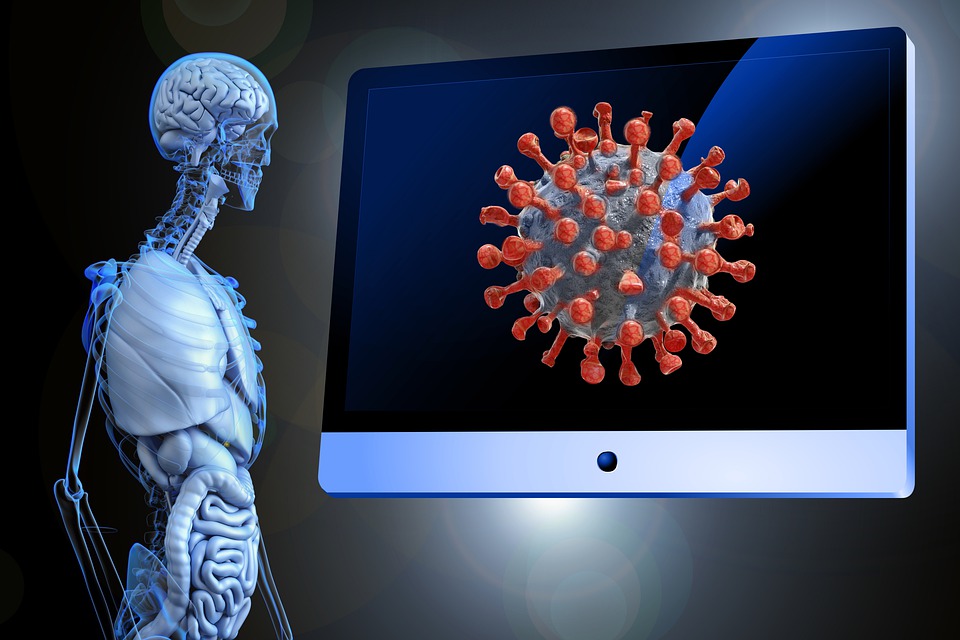 But, with the huge numbers of world dead, how will a person, or a civilization, be able to progress in an orderly manner through the bereavement process?

After 1918, the impact of the Great War, and the Spanish Flu (which killed more than the actual conflict), produced massive cultural consequences.

Mausoleums and Memorials, Sepulchres and Cenotaphs, parades and pious processions, all sanctified a widespread cult of the dead.

The intense sense of loss led to a renewed spiritual search, not in traditional faiths, but through Spiritualism and Mediumship, for empirical experience of an afterlife, where the war-dead lived on.

The frenetic, frenzied, age of the flapper, during the 1920s, described by Scott Fitzgerald in his novels, sought escape in superficiality and sensuousness.

Some sought solutions in Left-wing radicalism, of Communist or Anarchist types, attempting to recreate society, in a fashion where such injustices could not occur again. 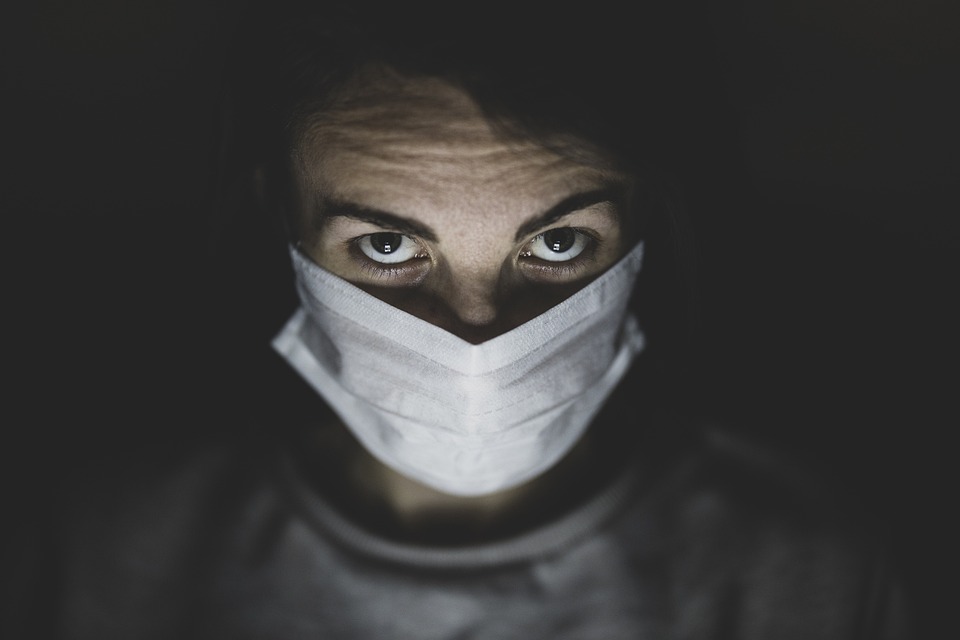 Eventually, the opposite reaction occurred with the rise of Fascism, with its attempt to restore order, and recover lost meaning.

What will be the cultural legacy of the Coronavirus? The hole left in our lives, by the too-soon departure of so many, will form a psychic wound.

What pus will today seep from our suppurating soul? What will heal it?