The reforms of the so-called “developmentalism” that have allowed basically rural societies in Latin America and the Caribbean to partially access modernity have focused on promoting limited industrialisation. In this way, they have overcome the traditional barrier that reduced them to being simple producers of mining and agricultural raw materials. 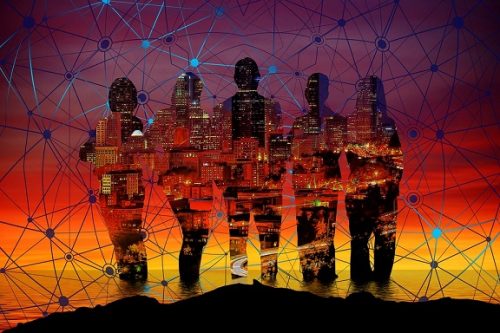 Brazil, Argentina and Mexico, for example, consolidated a network of local production of consumer goods of some importance.

This “developmentalist” process occurred as a result of revolutionary changes in these countries that allowed the traditional groups of landowners and miners to be evicted from the government, each linked by close ties to multinational companies of developed capitalism. The United Fruit Company (the “mamita iunai”) is one of those emblematic companies in Central and South America that realised the outlines and measures of so-called “dependency”.

However, apart from in Mexico (due to its revolution), radical agrarian reform that generated a significant internal market did not take place anywhere.

The power of miners and landowners remained unscathed until today in the political and social sphere. Before a democratic revolution, there has been a fairly stable alliance between them and the industrial bourgeoisie who prosper as a result of “developmentalism”. 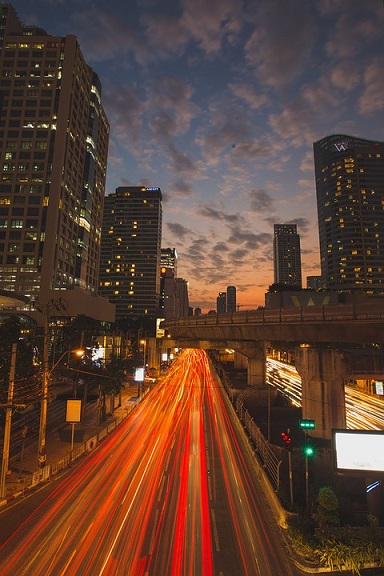 It is no wonder, then, that during the neoliberal wave of recent decades, the ruling class of these countries has bet so decisively on a return to the traditional formula of the model. That is, of free exchange without limits and focusing the economy on exporting agricultural and mining raw materials to metropolitan areas.

It shouldn’t be forgotten that in addition to the above, for some years now there has also been talk of exporting (in some cases quite qualified) labour, thus giving rich countries an indispensable resource for their own development projects.

To the limitation caused by renouncing agrarian reform, and the narrow limits of its political system and an inactive internal market, it should be added that instead of promoting the development of its own sector of productive assets (basic industry) these countries limited themselves to importing unfinished products (immediate consumption goods) as had been traditional (an almost colonial dependency), with the exception of the equipment necessary for their local manufacture.

This resulted in their dependence on the capitalist world market and a new and more complex relationship. However, it all came at the price of driving urbanisation that has been highly impromptu, and chaotic and dramatic in the extreme.

The neoliberal currents of recent decades have meant a return (in other conditions) to the system of classic dependency.

Such a process, in the nefarious framework of modern free trade, has brought with it an enormous setback to local industry and a greater emphasis on mining and agricultural exports that are intended to feed the central markets of the world system and in no way the needs of an internal market. 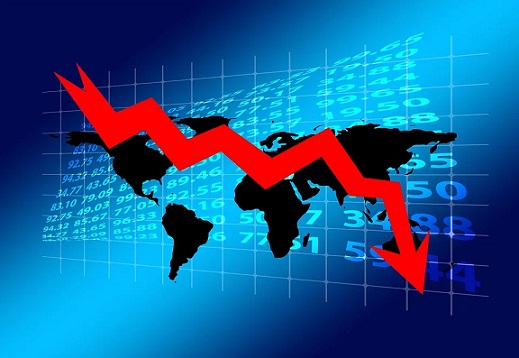 The ruin of these national producers in the countryside and the city contrasts with the strengthening of bourgeois sectors dedicated to exploiting the benefits of so-called “extractivism”, which basically repeats and deepens those almost colonial relations of yesteryear.

If with the “developmentalist” model the so-called industrial or national bourgeoisie managed to bring to these countries (to some more than others) a certain degree of economic modernity and political and social democracy (the urbanisation process), with current neoliberalism and free trade all these advances have been spoiled or have been reduced in an extreme manner. Chile, the example most cited by apologists for the neoliberal model (which includes the military dictatorship as an indispensable accompaniment) has entered a deep crisis of uncertain outcome.

And practically the same thing is happening in the rest of the continent. In this context, there is no shortage of those who propose an updated return to developmentalism, or at least to measures that lessen the most negative impacts of the neoliberal model. Such an objective would be achieved with moderate protectionism that defends national production, and with a system of redistribution of wealth. 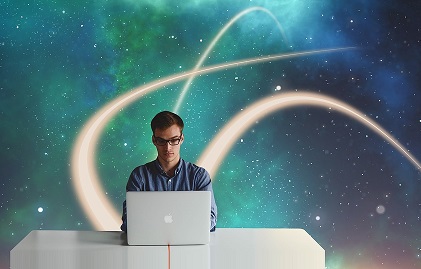 Because these countries grow but inequalities increase, creating a greater concentration of wealth.

That is to say, there is growth but not development and they maintain ( and really deepen) the classic forms of dependency as is now occurring in the uncertain atmosphere of a deep world crisis that is already unleashing its costs, especially in the countries on the periphery of the world system.

If the local ruling class is unable to offer its peoples an alternative other than “extractivism” and modern forms of free trade (they continue to preach that it is the best path to progress), the social subject for the necessary transformation must be sought in other areas.

The immense popular mobilisations of the present moment throughout the continent (with their enormous potential but also evident weaknesses) would indicate that in the salaried sectors of the countryside and the city (the “modern proletariat”) said subject of change is found to be indispensable in accessing modernity in all its senses.

As there are no inspiring examples, there is only the enormous creativity of its people (of intellectuals in particular) to design the programme that ensures (among the most urgent) measures such as food sovereignty, the impetus of the productive assets industry, comprehensive agrarian reform, a restoration of the role of the state in the economy to guarantee public control of important areas of production and distribution, and an in-depth review of relations with the world market (including the necessary regional integration). 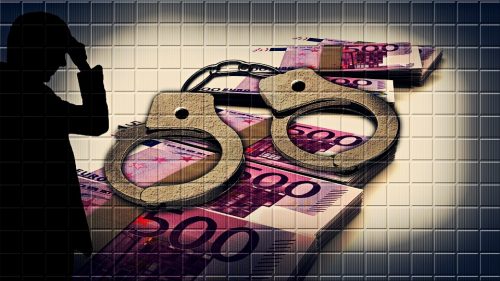 If the traditional ruling class has been unable to establish these societies in modernity and, on the contrary, makes enormous profits with the current form of the social order and with the existing links with the world market, others must be the agents that carry out the necessary revolution.

This will surely only happen with great sacrifices and will affect the traditional ruling class and its related sectors. In addition to this, there are also the problems produced by generating new relationships with the world market to consider. However, the current model already assumes poverty, backwardness and very important limitations in the exercise of national sovereignty, so that any necessary sacrifice will be worth it.

It is no longer the time to trust the modernising sectors of the class that has always dominated (the so-called “domestic bourgeoisie”). The social protest movement can be found at the forefront of social change.