Genetic modification and reparations for slavery might seem on first appearances to be somewhat distant companions. 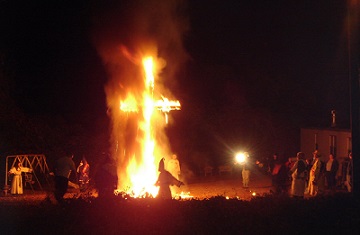 How should we define ‘GM’? If we limit the definition to a laboratory, deliberately excluding the social context, then we are unlikely to make a connection between reparations and GM.

What really matters is when a moral dimension enters into the equation. Accountability is relative to what we know. The more we understand, and the wider our choices are of alternatives, the more accounta ble we become. Thus, ideology and culture, and self-awareness, become crucial. Jamaican planter Simon Taylor talked of ‘washing the Blacks white’. 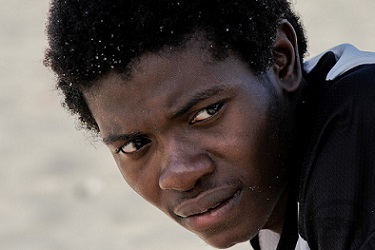 He meant the total disappearance of Black skin through a breeding policy driven by white men, and their control of Black, mulatto, and mestee women.

Taylor might not have understood the science, but he certainly understood the empirical evidence, and had an ideology of ‘regression’, ‘degeneration’ and ‘paternalism’ to support it.

In practice, this meant the constant rape and abuse of African-Caribbean girls and women, some as young as ten years.

This wasn’t just sex; this was breeding of stock. The irony however, is of course, as the ‘washing’ process occurred, a legal definition was required. The children of mestees could not be regarded as ‘Black’! Thus valuable stock would be lost! 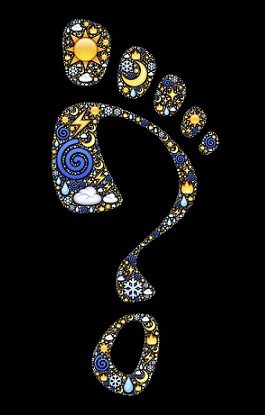 It is now known that trauma affects the way in which genes function, a science known as epigenetics (‘added onto genetics’).

Trauma affects the unborn child, down subsequent generations, even if not party to the original trauma. What was African-Caribbean slavery, other than the abuse of otherwise healthy young women and men?

Whether the high Caribbean rates of cerebrovascular disease, schizophrenia and diabetes are due to epigenetic effects, is still for experts to decide.

The probability must be high. If there is a case to be answered, then the planters must be held responsible. This is GM, caused by trauma.

There is one final, and rather paradoxical point, to be made here. It is that physical ‘appearance’ is not the final arbiter as to who should receive reparations.

We then have the paradoxical situation where a person of ‘White’ physical appearance might in fact be racially closer to slavery-induced trauma and GM in their immediate family history than a Black person.

This of course makes clear what is important: ‘slave trauma’, and the biological inheritance of the effects of this experience. I want to suggest that the best way to address this is in terms of specifically-directed reparations. These reparations would then be used to initiate health and educational programmes. 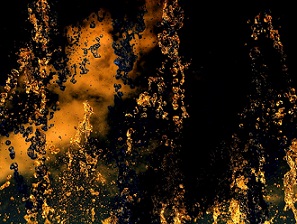 The main recipients should be those Caribbean communities that faced the most abuse.

The ratios of slaves to White people are perhaps the best indicators of this: ranging from 11:1 (Jamaica) to a staggering 94:1 in Dutch Guiana (modern Suriname).

Since these people were already in prison, only further retributive suffering could be used on them. This needs to be compensated, with health, healing and restoration as the primary aims.

Knowledge makes people responsible, with the need to apply knowledge rightly; the perpetrators and the cultures that benefited are accountable.