Two months after the crime, the image of the Afro-American George Floyd, killed by the white police officer Derek Chauvin, on the 25th of May in Minneapolis brought back to life the Black Lives Matter Movement (BLM). 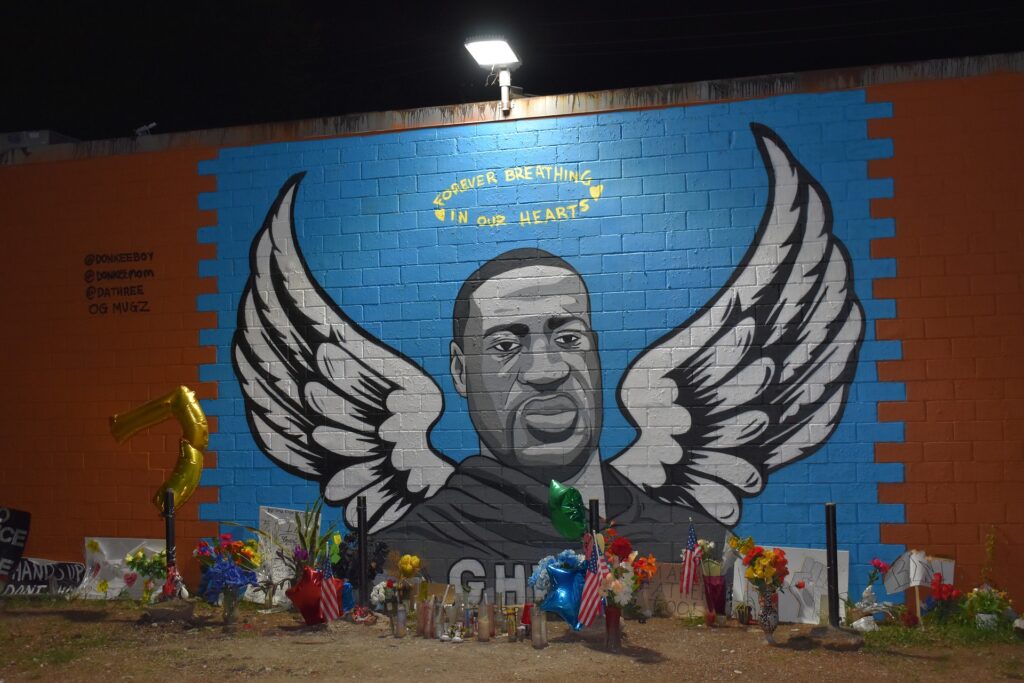 In the last few weeks, this tragedy has influenced street art in the United States and the rest of the world. From the streets, graffiti, the rebellious artistic expression inundating many cities in this North American nation, including Minneapolis, where the artists, Greta McLain, Xena Goldman and Caden Herrera made a visual sanctuary in homage to Floyd, right at the crime scene. His monochrome face appeared to stop the city forgetting this injustice and calls for an end to racism present in the country that is home to replicas of the street art in Los Angeles, Oakland, Dallas, Seattle, Tennessee, Cincinnati, Denver and Houston.

The same image appears with an angelic halo, surrounded by sunflowers or expressing his cry converted into the slogan: I Can’t Breathe.

On its side, the New York streets also host contributions under the slogan ‘The colour of skin is not a crime’, which denounces other Afro-American deaths such as that of Breonna Taylor, Elijah McClain and Eric Garner, due to police brutality. 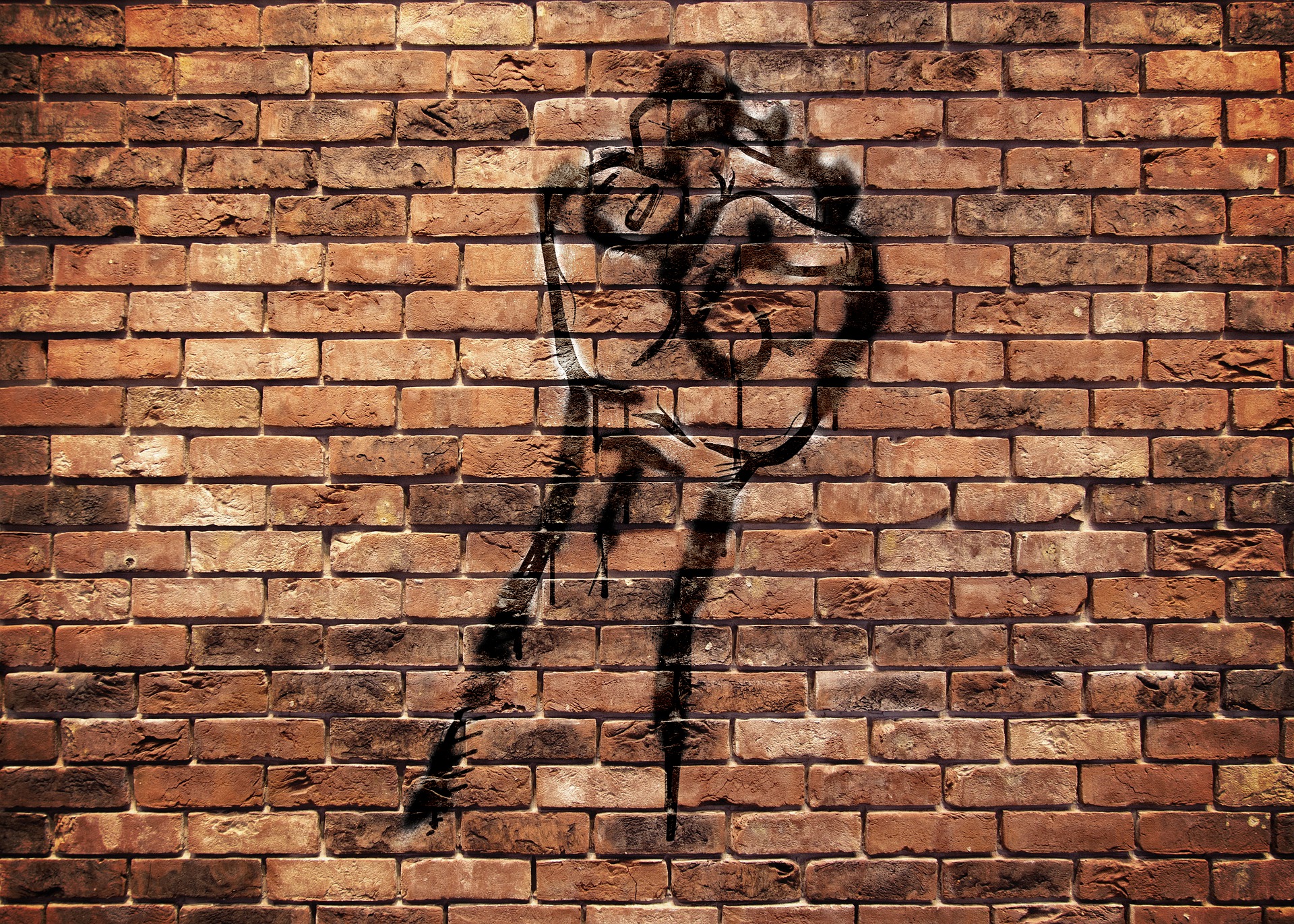 The wave of protests generated by the murder of Floyd was in the headlines of British newspapers such as The Guardian, whose digital version dedicated a photo essay to the street art supporting the movement on a global level.

In Europe, the fight against discrimination occupies nations on the continent such as France, Italy, the United Kingdom, Spain, Germany and Belgium, where these big murals display messages of support for BLM  and pay tribute to Floyd in the middle of the present coronavirus lock-down.

The Afro-American portrait stands out together with other human rights activists such as Malcolm X, Martin Luther Kings, Angela Davis and the Soviet leader Vladimir Lenin, made by an artist collective in the Italian city of Naples.

Also, the remains of the historic Berlin wall, known as the Louvre of street art, makes space for the North American face and the call to save his name whilst the colours of the anti-racist movement fill the streets in Glasgow, Milan, Belfast, Barcelona and Manchester.

In fact, the phenomenon whose epicentre is found in the United States has transcended its borders to embed itself in Africa and the Middle East, two of the territories most damaged by uncivilised practices and racial exploitation of their citizens. 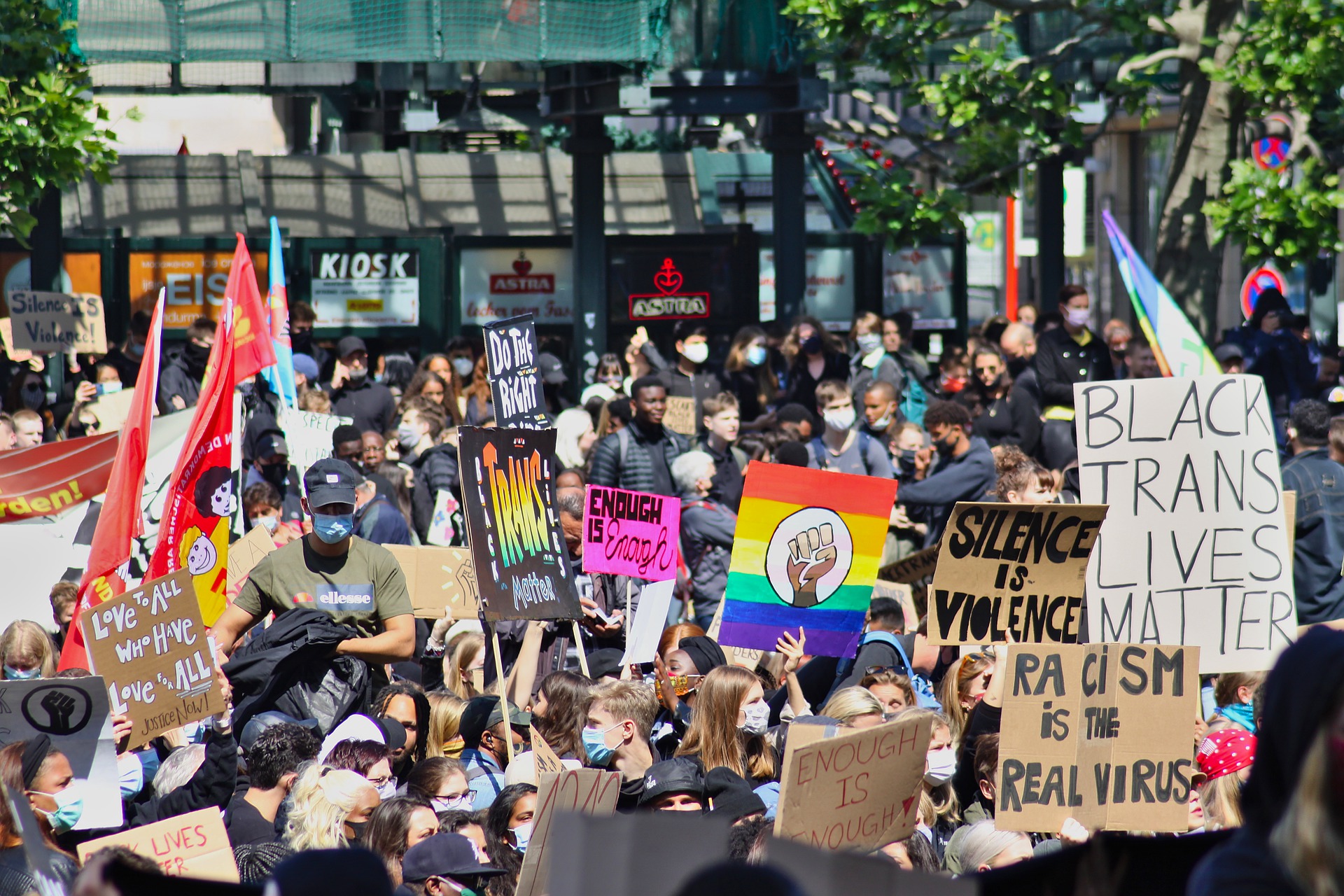 From Kenya, Palestine and Pakistan, artistic expressions supporting Afro-communities and in remembrance of Floyd can be found, whose figure was sketched by Aziz Asmar together with a NO to racism among the ruins of a building destroyed in the Syrian war. Music has shown its support too.

Recently the music industry made a campaign against discrimination go viral in the United States, thanks to the initiative Blackout Tuesday, launched by marketing executives, Brianna Agyemang and Jamila Thomas from Atlantic Records, through a digital message, which asked for music to be switched off for twenty-four hours. This action, which flooded the social networks, Twitter and Instagram under the hashtags #BlackLivesMatter and #Blackout Tuesday, was joined by artists such as Billie Eilish, Britney Spears, the Rolling Stones, Radiohead, Eminem and the producer Quincy Jones.

In the film industry, the anti-racist consciousness was shown with the withdrawal of ‘Gone with the Wind’ from the HBO Max streaming platform.

For his part, the film director Spike Lee, published a documentary which integrated scenes of the murders of Floyd and Garner with fragments of his acclaimed film ‘Do The Right Thing’ (1989) on his social networks. 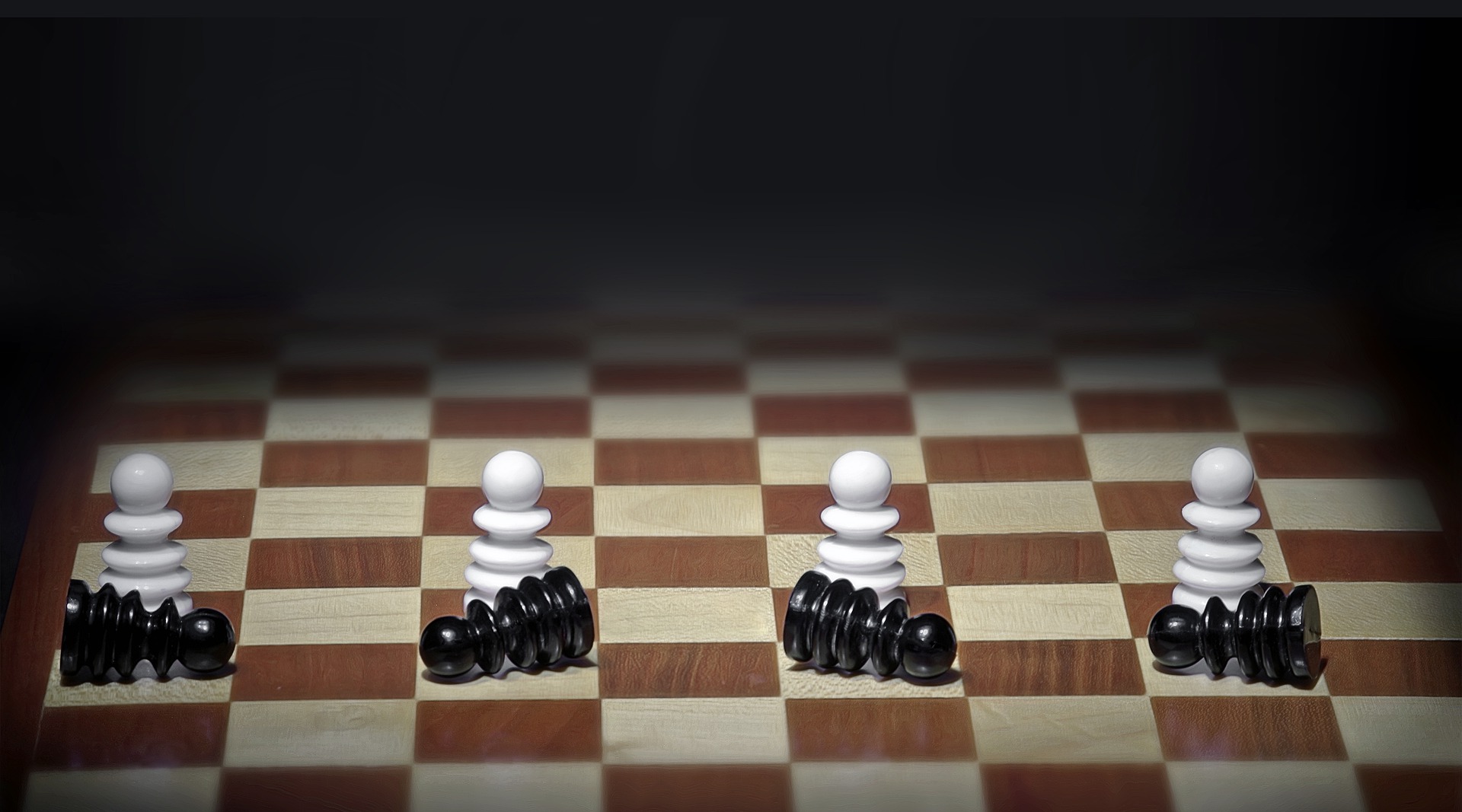 However, the fight against discrimination is not fought on the streets alone or in a virtual world as it spreads out to the patrimonial institutions such as Westminster Palace where a revision of their art collection, consisting of nine thousand pieces is being carried out due to the rise of the BLM Movement.

An intense debate was sparked by the pulling down of a statue of the slave trader, Edward Colston, by BLM protestors in Bristol, one of the cities from the  Old World that have rekindled anti-racist demonstrations in the last few weeks. Now, officials and parliament are advocating for new statues that represent leaders and political figures whose legacy demonstrates ethnic diversity, more than just the history of the British Empire, closely linked with exploitation. (PL)