This garment continues to be a topic of great debate on the continent, in particular following an increase in the number of Muslim communities in many countries. August marked one year since the Netherlands banned wearing burqas in public places. But discontent continues between defenders and opponents of the veil. 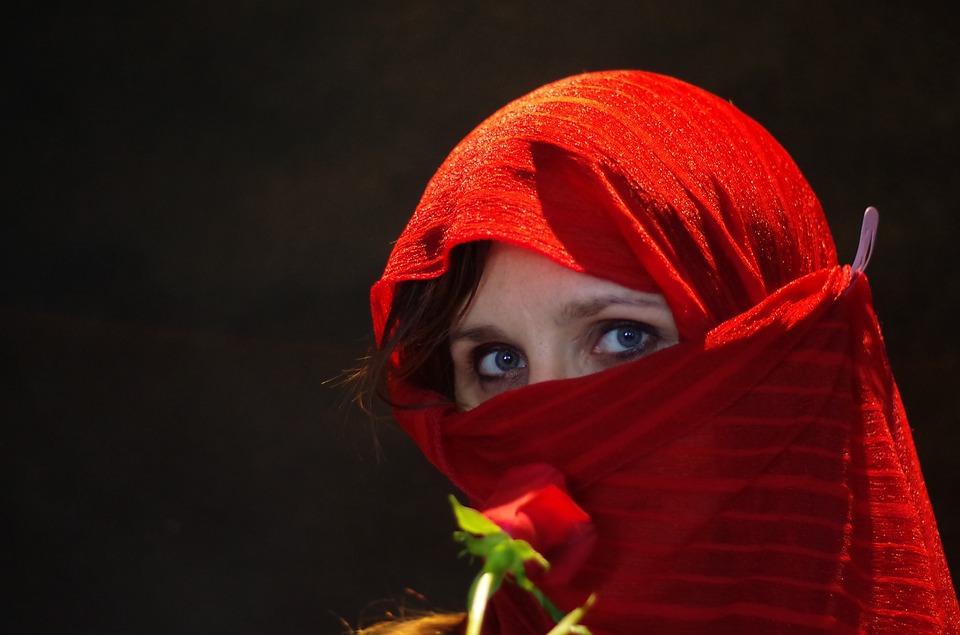 This is a complex debate because it not only involves religious freedoms and the preservation of national security, but also individual and collective rights as well as women’s emancipation.

In 2010, France and Belgium were the first countries on the continent to pass laws banning full-body veils (considered to be the most strict and radical) in public places.

Such full-body veil is a burqa, which completely cover women from head to toe and only has a mesh screen covering their eyes to enable them to see, and niqab, which is similar but don’t cover their eyes.

The restriction, which applies in schools, other educational establishments, on public transport and in the street, does not apply to other Muslim veils where a woman’s face is fully visible, such as the hijab.

In the years following, other nations such as Denmark, Luxembourg, Austria, Bulgaria and the Netherlands, among others, set similar restrictions but not at the same level of severity. 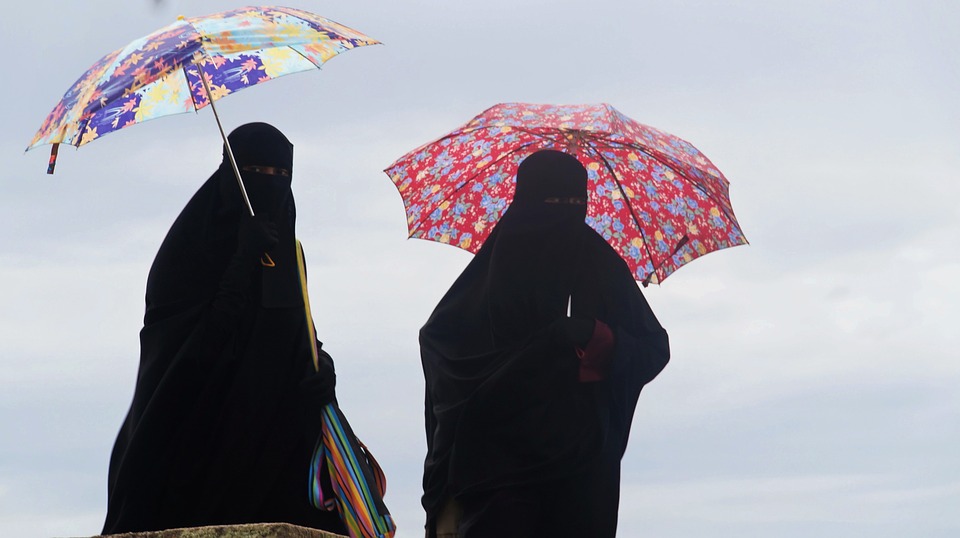 For example, in the Netherlands, women are not able to wear burqas in public places such as schools and on public transport but are able to do so in the street.

In Italy, a law, which was passed in 1975, bans the covering of one’s face with a garment in public places which makes identifying that person difficult.

This encompasses garments from Muslim veils to motorcycle helmets.

In other countries this restriction extends to any religious symbol, for example, in the eight federal states of Germany, teachers are not allowed to wear items or accessories which relate to religion.

To justify the passing of such laws, the argument of national security has been relied upon, predominantly in the context of a terrorist threat.

According to such arguments, full-body veils are dangerous because they obscure the person’s identity and can be worn, for example, by a suspect wanted by the authorities, or by an attacker hiding weapons or explosives underneath it. 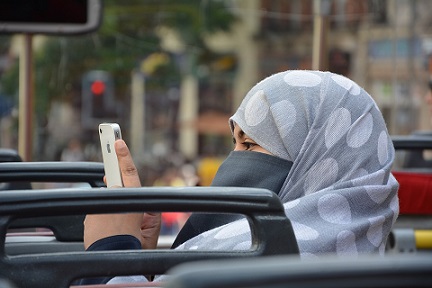 But a socio-cultural issue has also been referenced as well as the actual implications of wearing a veil; it is considered as a form of discrimination against women and a violation of the principle of secularism enshrined in many European constitutions.

On the other hand, opponents of such measures ask: where is religious freedom, which is also set out in the constitutions of European countries? What happens when a woman wears a full-body veil, not because she is forced to, but because it is her own decision to do so based on her religious beliefs

This issue intertwines arguments relating to security, religious freedom and women’s rights in a debate which has not yet been resolved and every now and then resurfaces to become front-page news.

By way of example, in 2016, the “burkini” (a burqa-bikini worn by Muslim women at the beach or to go swimming) became popular. It generated intense debate in the region.

But the conflict took on much broader dimensions; as reported by experts and activists, Muslim women are usually stigmatised and discriminated against for wearing the garment, even less stricter forms of it, not punished by law. 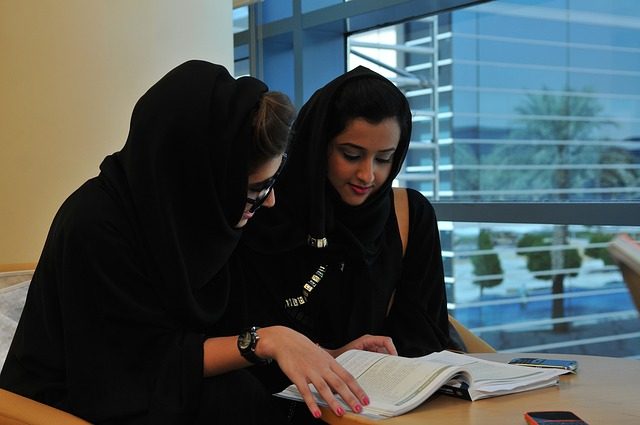 According to reports, more and more frequently the veil becomes an obstacle to accessing a university degree, to getting a job or simply constitutes a good enough reason for a Muslim not to be fully integrated into western society.

An expert on discrimination issues, Marco Perolini, highlights that “in many European countries there is a general opinion that Islam is fine, and that people don’t have a problem with Muslims as long as they aren’t too visible. This attitude is causing human rights violations and needs to be addressed”. (PL)