The Conservative government has headed off a rebellion from its own MPs, who are unhappy about reimposing the Three Tier system to combat Covid, after the Lockdown finishes. 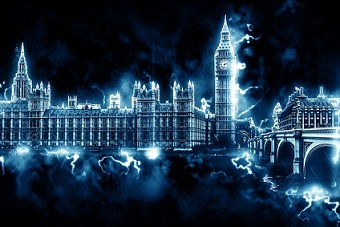 These parliamentarians are ideologically committed to individual liberty, and the cause, especially of small, businesses, who will suffer under any new restrictions.

This revolt is despite the huge electoral majority won by the Conservatives in last year’s election, which seemed to render Boris Johnson’s leadership position unassailable.

It is ironic, however, that, at the level of discourse, it is the Tories, who are using the language of ‘freedom’, while the Labour Party generally supports legal constraints.

Labour are only abstaining in this vote, because they believe that insufficient support is being offered to businesses, and therefore to people’s jobs in these plans.

The Right combine libertarian politics and neo-liberal economics, opposing this individualism to the Left’s preference for the collective and community.

But, despite themselves, Johnson’s’ regime finds itself compelled to enact restrictive laws for public health reasons. 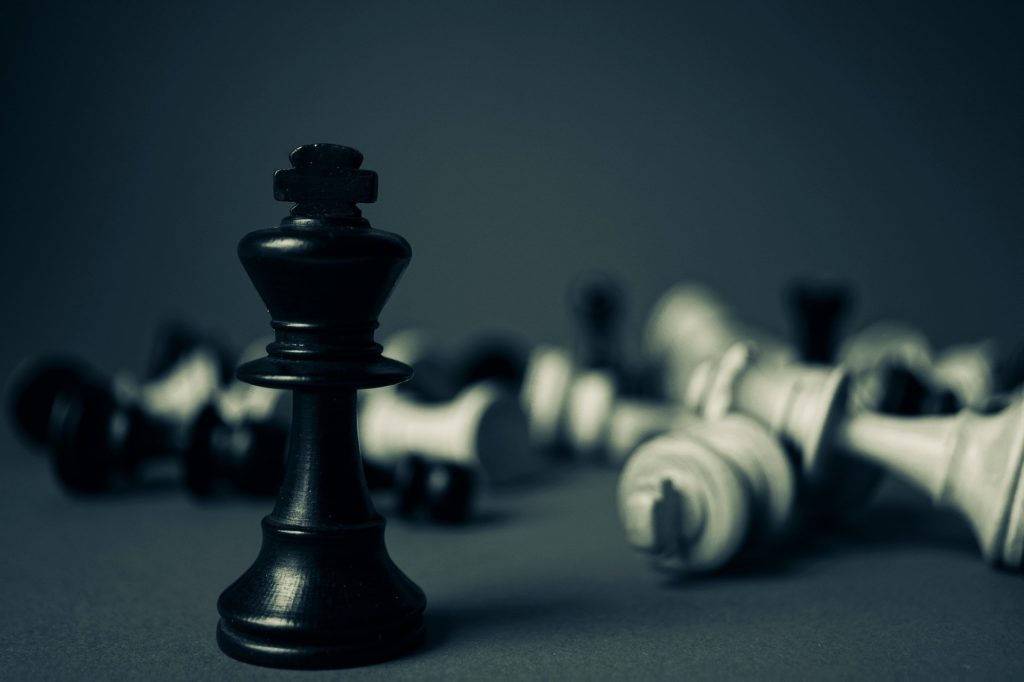 This is because rightwing anti-state feelings are never absolute. Its coercive power is welcomed, for example, when it crushes obstacles to capitalism, such as trade unions.

For example, despite the rhetoric, the response to the 2008 crash relied upon the state to save capitalism from its own excesses.

The withering away of the state, suggested by Hardt and Negri, in their classic 2000 book Empire, has proved to be chimerical, merely a moment in the development of global capital.

For, no matter the ineptitude exhibited by the Conservatives in practice, the role of state has been rediscovered during Corona; a fact we can perceive in the varied results of national responses.

For example, the fumbled free-enterprise and politically decentralised reaction of the US, versus the efficiency of the state-led Asian experience, with Europe’s political confusion lying in the middle.

The state is, after all, not a neutral, unchanging, eternal socio-political form. Its structure and function changes through history, according to the uses to which it is put. 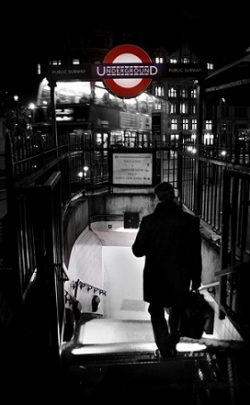 Marxist theorists (such as Slavoj Žižek, Srecko Horvat and Vijay Prashad) welcome this return of the state to ideological prominence.

Instead of what Prashad calls ‘the evisceration of the state’ under neo-liberal conditions of accumulation, the state therefore becomes a possible site of resistance to global capital.

Only the power of the state is powerful enough to do this. Although, for Prashad, it needs to be directed also by social institutions and movements, which can apply popular pressure to it.

Here, we see heightened emotions, caused by the crisis, leading to increased politicisation. For some, it simply produces rows over supermarket queuing, for others it represents a radicalisation.

For instance, a friend of mine has experienced some racial abuse at work. A previously ‘unpolitical’ person, this individual is now talking actively about ‘discrimination’, about ‘being black’.

This language is a new development for them. It demonstrates the way in which the tensions of Covid are producing an intensification of personal feelings, which may lead to political action.