The pandemic caused rupture in the relationship between audiences and stage productions. And the performing arts should be a different version of reality which sustains the collective spirit of society after months of isolation. This is what this actor and Argentine director thinks.

Born into a chaotic family where there were no obligations regarding what he should or should not do, his parents were lovers of reading and theatre, which is why they encouraged his vocation from an early age.

Although he believed that he was going to dedicate himself to music, he began acting as a child in a Jewish theatre until he was completely absorbed by theatre.

His only academic training came from the opera management school at the Colón Theatre. He learned everything under the naked lights of the stage and his surroundings, alongside directors and actors. His extensive experience in all areas of theatre and his eagerness to want to know more, forged his critical character as a director who questions himself beyond cultural attitudes. 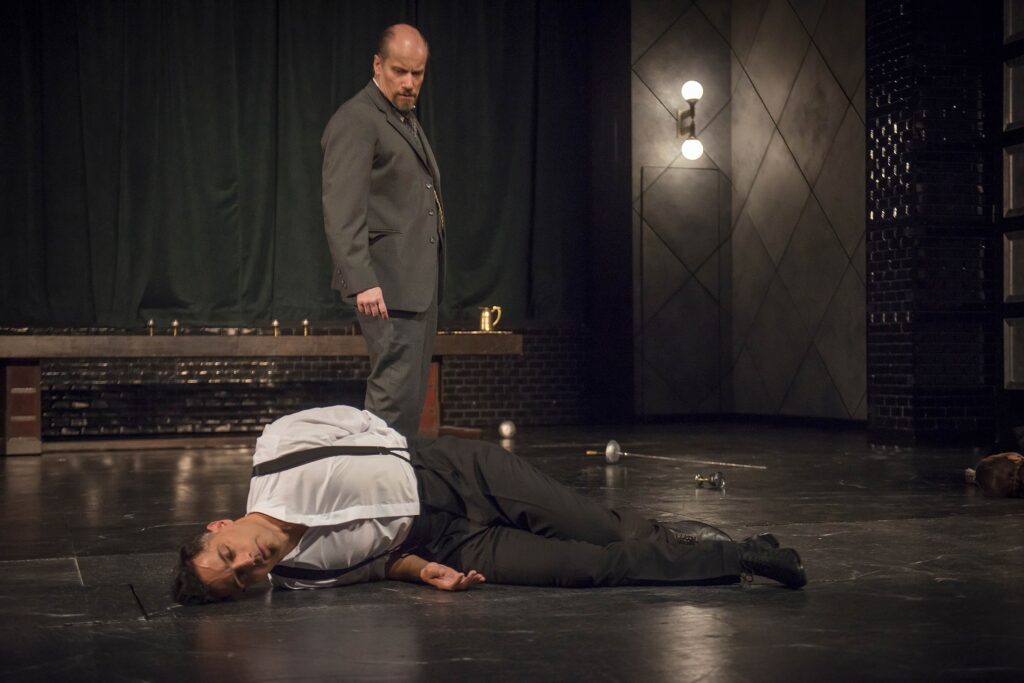 The performing arts can reveal what is hidden from the audience, as was the case with the pandemic that for Szuchmacher is a blow to human narcissism.

“There is a certain omnipotence in society as a whole which believes that it can destroy the planet, and this came to remind us that we are also a part of nature because a microscopic being is telling us how we must live and this is a shock to the narcissism of the system.”

“There is a certain omnipotence in society as a whole which believes that it can destroy the planet, and this came to remind us that we are also a part of nature because a microscopic being is telling us how we must live and this is a narcissistic shock to the system”, he says

He admits that he never imagined they would tell him he had to stay at home and that he was not going to be able to do theatre.

With more than 50 years of intense activity, even during the military dictatorship in Argentina, it is the first time that the artist has seen the theatre questioned, in a moment that he describes as “the height of globalisation” because “nobody alive has the means to consider it because a similar situation had not been seen before.”

In an interview with The Prisma, Rubén Szuchmacher spoke about the performing arts which, for his elusive character, are also political, and the status of theatre in Latin America during the pandemic. 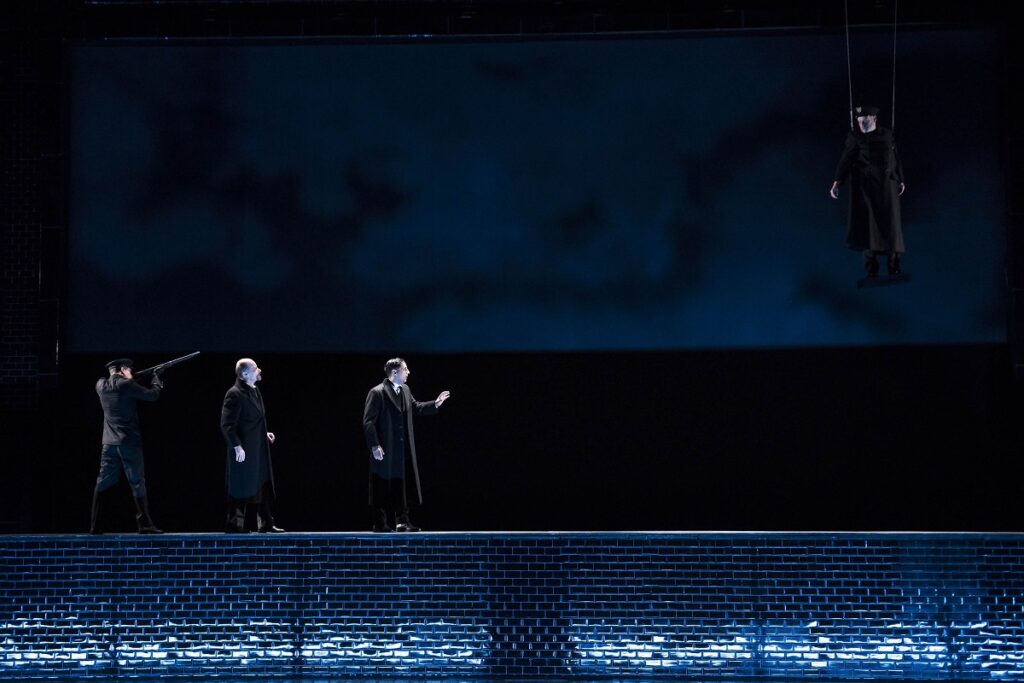 What do you mean by the unattainable nature of the performing arts?

The arts and historical events cannot be interfered with, they can only be lived. I can take a book and it continues to exist, the same can be of any play as with text, but a show is nowhere to be found. Nothing I have produced is anywhere and nor will it be. It only exists at the moment it happens but even then, I cannot capture it and I would still like to change its form. Theatre cannot be held and that makes it unbearable for many people.

In an interview with Izquierda Diario (newspaper), you say that the performing arts have a deeply subversive condition, why?

No, I am not saying that it is subversive – they are not my words – however, they are political. Sometimes, the performing arts are the opposite of subversion. They are the most absolute of stability and establishment. I believe that all performing arts are political, precisely because of the simultaneous presence. It is as if it were the political assembly. There is the scenario that plays to a group of spectators who in turn react, favourably or unfavourably, in relation to what is produced.

I base myself on Hannah Arendt’s principle which states that “one man alone does not constitute politics, but politics is what exists between people”. 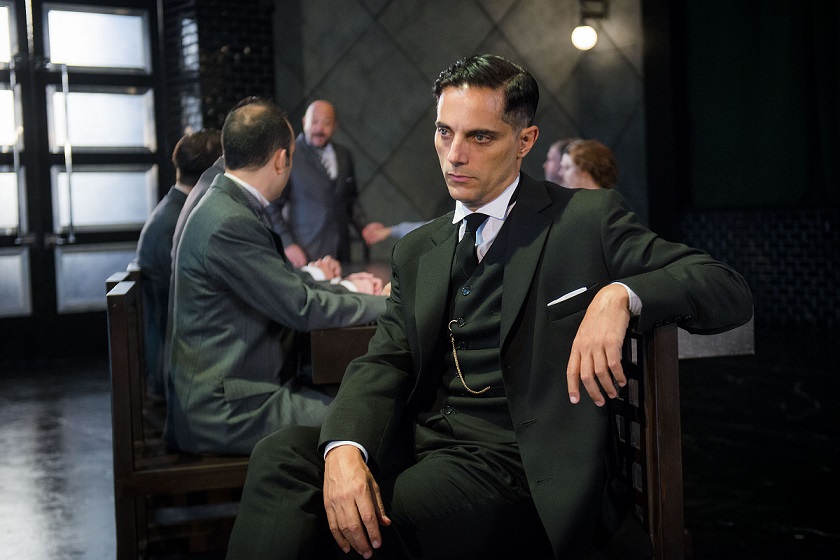 Theatre originates in that “between”, there is no play without spectators nor vice versa. In theatre, there must be both perspectives; between the two there is a struggle, a tension or a romantic relationship. Often, viewers fully adhere to what the scene provokes, other times they reject it completely and that is politics exactly.

How does theatre contribute to unveiling cultural attitudes also found in politics?

The only way it can help is to think that the collective exists, that theatre can help us to be strong and resist so that people continue to meet, not necessarily in demonstrations. One thing that is happening is that much of humanity wants that others don´t exist, and I think this is one of the most serious problems in capitalism right now.

Theatre reminds us to go out and meet strangers, because 90% of the time the person sitting next to you does not know you and yet, we are sharing something. This education must be sustained because theatre, by its own practice, is saying that others exist, that you are not alone in the world. 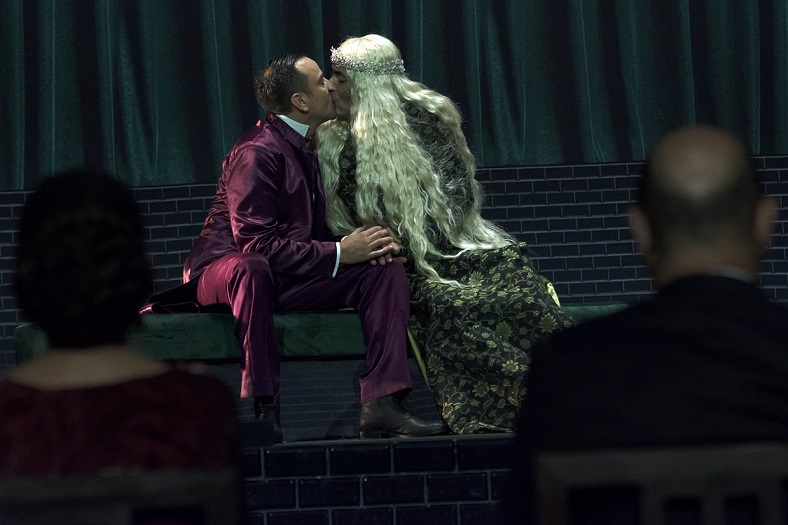 Did the pandemic transform the performing arts by going virtual?

The reality is that we do not see theatre, but rather we see audiovisual arts which humanity has known since the 1950’s: televised theatre.

With home devices, the same can be achieved although they are precarious but the procedure is similar, regardless of whether it is a streaming or whether it is a live broadcast or one that is delayed by being recorded, the truth is that we are not in the same space.

There are those who believe that the video they watch of a play is “theatre”, but that is a relic, it is like a photo shoot, it’s something that reminds you that there was a work of art, which is all very well, but it’s not the same thing. One lives a beautiful moment, then you look at the photo and remember, but the event has passed, the event disappeared no matter how much it is repeated every day.

How could the performing arts help us find ourselves in these circumstances?

I have no idea, I think the difficult thing is not staying at home but in accepting what is denied all the time: that death is all around. For me, the fundamental problem is that the pandemic causes people to die if they don’t take care of themselves. That is not a small detail, it is [a theme] that is very difficult to develop, and that’s why many people deny this. 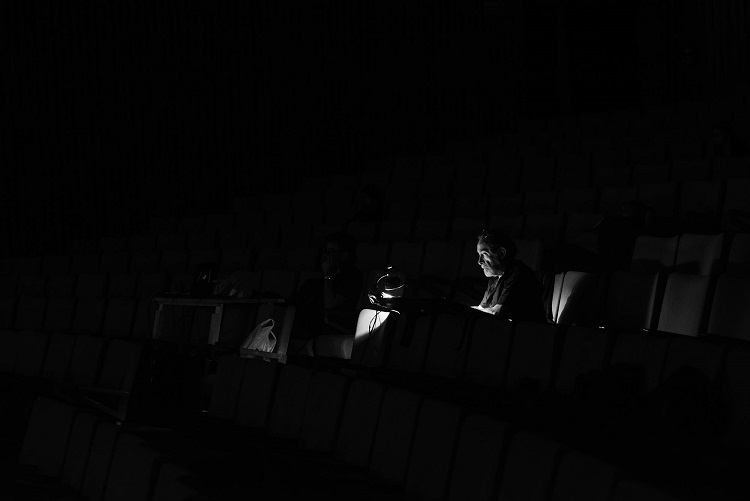 It gives me the feeling that you have to do everything to overcome this moment where death made itself so present to us.

We all know people who have died of Covid, so the virus introduced an element that was not planned, and that produces great anguish. Theatre serves to forget or at least, prevent that this anguish is present.

What is needed in Latin America so that those who want to make a living from theatre can do so?

The best way to succeed is to realise who we really are, that is why artists must accept that we are a small part of society and that, in terms of capitalism, is a problem. It is important to demand that governments protect us as a minority.

Actors must fight for better conditions, not accept crumbs from governments and they have to protect an activity that is not profitable, especially for many invisible people in the sector such as technicians, those who work at the box office, ushers etc, who have no way of making money because now there is no theatrical activity. 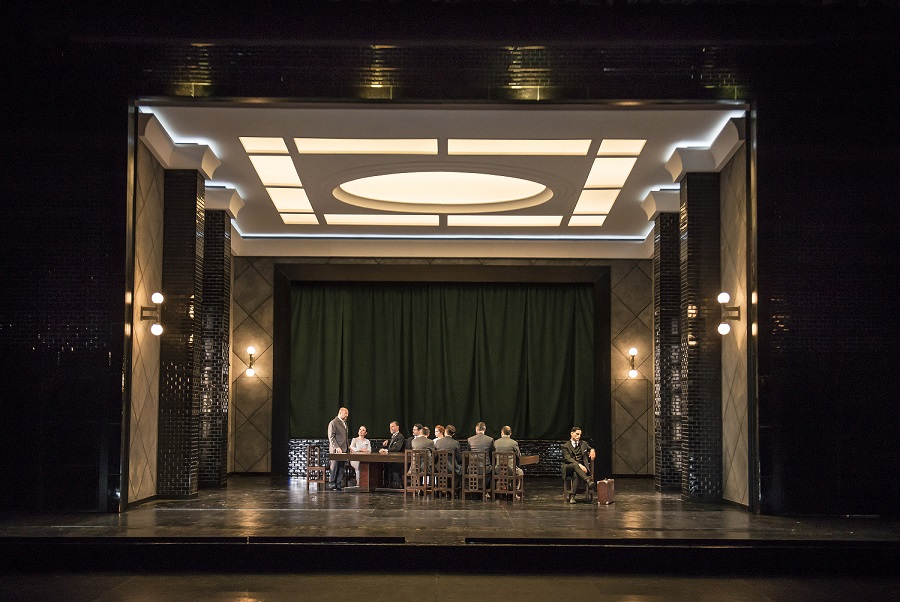 What kinds of stage management topics can help audiences grasp reality during a crisis?

Theatre has to be fun, that is to say, a different version of what exists, what there is. If people talk about the pandemic all the time, I don’t feel like going to the theatre to talk about it.

Instead, I want them to sing me a very beautiful song.

I like it when they let people think what they want and I´m sure that, in that moment of harmony, I will be thinking about what someone else wanted me to think.