In the time between times, between lockdowns, I went to an art exhibition in Whitechapel Gallery, of work by Kai Althoff. 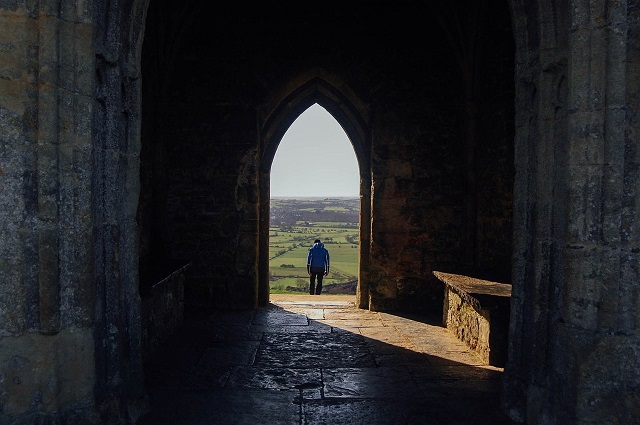 A German-born artist from Cologne, now resident in the US, Althoff’s paintings are largely figurative. This is appropriate, given the Whitechapel’s championing of a revival in figurative art.

While not ignoring Twentieth Century developments, for example in Expressionism and Pop Art, this new valorising of the human figure reacts against the cool conceptualism of minimalist art. Where these children of postmodernism use the medium to explore sexuality, race and society, however, Althoff attempts something different.

His images draw on stories, religious iconography and folklore. He raids the deposits of the past to evoke emotions and effects at an archetypal psycho-spiritual level.

His re-enchantment of the human form is thus set within a larger frame, disclosing the dependence of the dignity of the human on the divine origin, a being rooted in mystery.

Here, writings by French phenomenologist Jean Luc Marion may shed some light. He suggests that art is a “saturated phenomenon”; that is, it depends on something more than itself for its meaning. 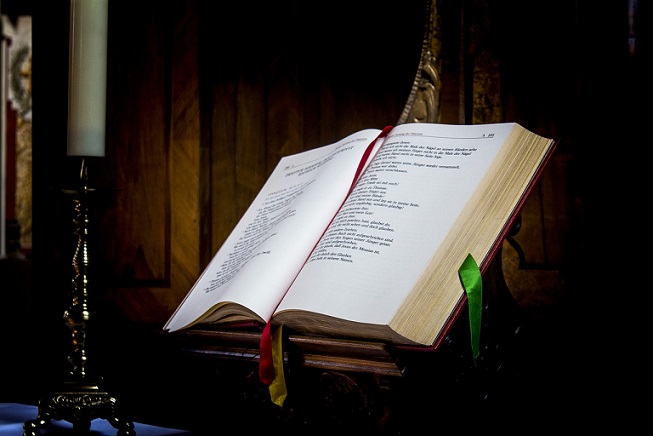 An artwork, like the Catholic Mass, says Marion, is a human product, which necessarily points beyond itself for its full significance: transcendence arising from immanence.

There is no evidence that Althoff himself practises any particular religious faith; although there may be a vague background influence of Cologne’s Catholic inheritance, with its striking Cathedral.

Rather, Althoff’s plundering of the past represents a profound longing for something more than the culturally denuded heritage of secularism. The printed guide to the exhibition mentions this influence of faith, but calls it a “malignant proliferation of total faith”.

Why “malignant”? Presumably, because they see it as wholly negative: perhaps because of a rejection of religion as such, maybe confusing cultural with religious conservatism.

Althoff’s recovery of historical imagery, however, is at best ambiguous. He exhibits simultaneously, alienation and adoration.

Although his approach alludes to French Impressionism and German Expressionism, as a self-taught artist, his skill is similar to Art Naif, at its most naïve. 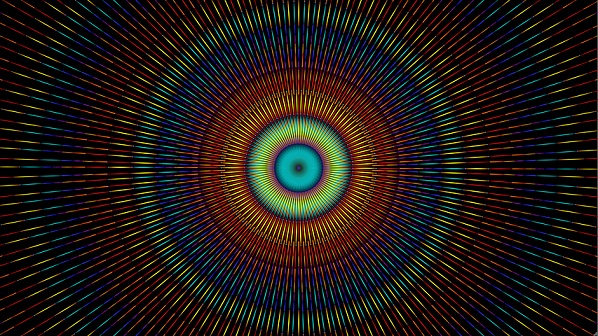 For him, the legacy of the past is ultimately irrecoverable, as revealed in the poor quality of his paintwork.

And yet, from within this untaught, primitivist mix, developed within the clubbing culture of his native Rhineland, there emerges a hunger for meaning.

Electric in its animal howl of psychic pain, this is a hunger like Knut Hamsun’s Germano-Nordic existential despair, in novels such as “Hunger“. It also connects with work by philosopher, Jean-Luc Nancy, on our human need for “adoration”. For Christian apologist C. S, Lewis, such universal human experience betoken the reality of the divine.

For Nancy, all that remains is an abstract philosophical concept with no referent. For Althoff, an inchoate emotional yearning for something more, a past forever lost.

Very different is Susanna Clarke’s new novel, Piranesi. Drawing again on Lewis, she suggests there are “other worlds”.

These parallel realities are accessible to us, and proffer care and nurture for our meaning-starved lives.