Nowadays in Colombia, the Virgin appears every day, but people also vanish, as in a medieval circus of black magic. “We who have neither money nor power/ are worth less than a horse, a dog, or a full moon…/ That’s what the ancients understood. / And the present time proves it”. Harold Alvarado Tenorio. 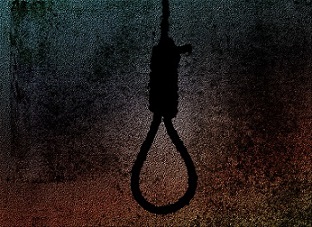 At the age of twenty, a young university student committed suicide. All of a sudden, he decided to cut with his own hand the absurd thread of his existence, as any ancient Greek hero full of youth, who preferred a heroic death to the disgrace of a long period of old age in poverty.

The sorrowful state of deterioration of the body and soul, which inevitably comes with age, was considered a dishonour for the Greeks.

A concept of more than thirty centuries that is shared by the writer and film-maker from Cali, Andres Caicedo, author of the novel: Long live music (Viva la música).

For the Greeks, one had to die as soon as possible in battle before it was too late, reaching unaware decrepitude and poverty. The Ionians, who through myth explained everything about the meaning of human existence, created the myth of Aurora and her lover Tithonus. 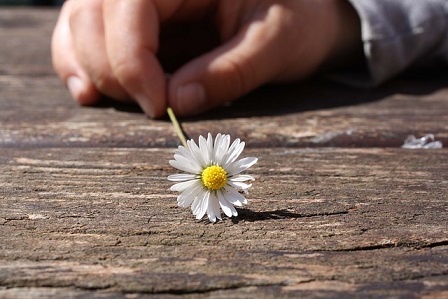 The goddess asked her heavenly father Zeus, who lived in Olympus, to grant immortality to her beloved, forgetting to say: “Let eternal youth accompany his immortality.”

The forgetfulness of the goddess cost Tithonus the torment of an ageing without return.

Suicide has its influence on Catholicism, something that the Church paradoxically denies, as being the doctrine of death itself.

The Church does not accept the view of the French-Algerian Albert Camus, who considered it to be a lucid and intellectual self-determination in its existential confrontation with the absurdity of the world.

And the young man in question, opted for this method when he discovered, that it had become transformed into an aesthetic need through living in a country that offered him neither present nor future.

Socrates the Athenian philosopher was forced to commit suicide by the owners of life and power, as they have always done with original thought throughout history. 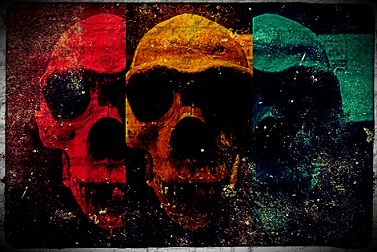 And he did it with a cup of the poison hemlock in front of his pupils, because he had replaced dogmatic belief by the scientific method of reason… And the teacher drank it without blinking.

Nowadays in Colombia, the Virgin appears every day, but people also vanish, as in a medieval circus of black magic.

People are forced to do it when the capitalist state marginalises, kills, or leaves them unemployed, staring at the clouds. That is what it did some years ago, for instance with the Telecom employees. “You did well to kill yourself!” Julio Flórez said in a letter to José Asunción Silva, on the day of his death, when his enemies the traders and priests threw his body onto a rubbish tip near Bogota.

Today, I say the same to the young student with the name of the writer, who committed suicide this morning.