The idea that race is not built into the logic of capitalism is rubbished in Raoul Peck’s documentary “Exterminate all the beasts” and Cedric Robinson was making the same point in 1983 when his book “Black Marxism: the making of the black radical tradition” first appeared.

Its timely republication is a necessary reminder that capitalism depends on dividing classes of people and that it has used race to do this since the creation of a proletariat.

Racism and colonialism are inseparable and racial myths are bound up with the growth of European nationalism.

Black resistance to racism is uncovered, covering Brazil, British West Indies and the revolt by Haitians that was inspired by the ideals of the French Revolution. 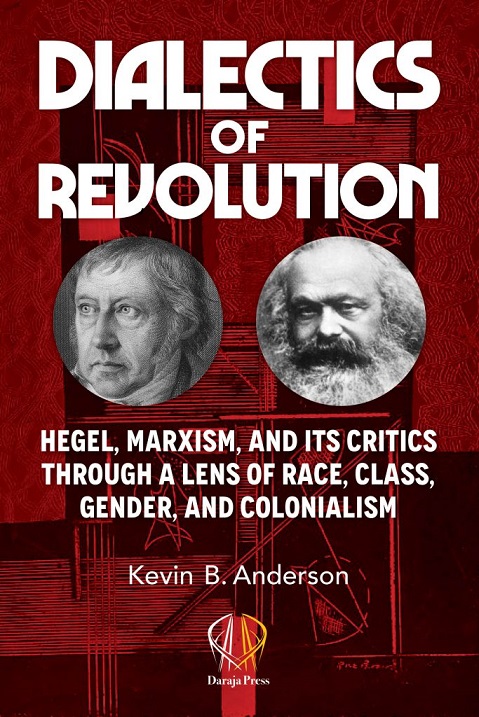 The history of a Black consciousness that resulted from these developments focuses on figures like W.E.B. Du Bois, C. L.R. James and Richard Wright.

Where Robinson can be critical of traditional Marxism for a perceived undervaluing of Black experience, Kevin Anderson brings together these two forms of radical dissent.

The subject of his dryly entitled book, “Dialectics of revolution”, is best represented by its subtitle: “Hegel, Marxism, and its critics through a lens of race, class, gender and colonialism”.

Anderson begins with a short introduction to the importance that Marx gave to Hegel’s notion of the dialectic in human thought and history and stresses Lenin’s belated realization of this.

He goes on to look at thinkers like Marcuse, Lukács and Derrida and, most interestingly, Raya Dunayevskaya.

Dunayevskaya is not a familiar name for many Marxists but as a theoretician and activist she was able to relate dialectics and Marxism to social struggle affecting blacks and women in the US.

In the 1950s, when left-wing political discussion tended to be led by white males, she emphasised issues of race relations.

She liked to quote Marx’s observation in the first volume of Capital that ‘labour with a white skin cannot emancipate itself where labour with a black skin is branded’. 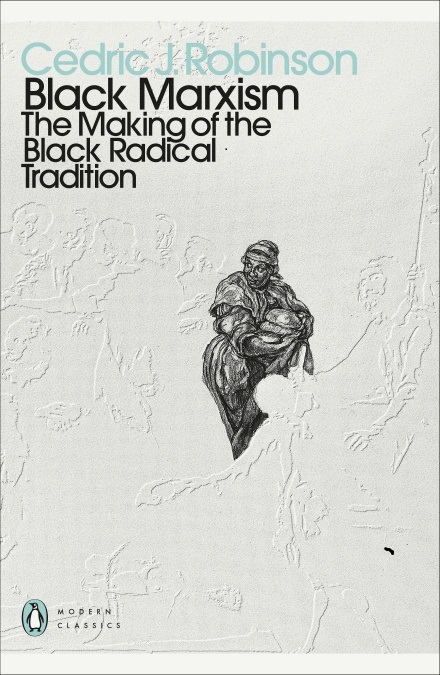 Anderson confirms Marx’s awareness of the way working-class consciousness can be held back by racial or ethnic prejudices.

Anti-Irish prejudices were observed by Marx amongst working people, bringing to mind the nurturing of hostility towards immigrants and refugees by mainstream media.

Anderson deserves recognition for drawing attention to Dunayevskaya, not just in “Dialectics of revolution” but also in a collection of essays about her that he has co-edited: Raya Dunayevskaya’s Intersectional Marxism: Race, Class, Gender and the Dialectics of Liberation.

At a time when Black Lives Matter is becoming the most important social uprising in our lifetime. these books help provide the necessary background for the importance of linking antiracism with anticapitalism.

“Black Marxism: the making of the black radical tradition”, by Cedric J.  Robinson, is published by Penguin.

“Dialectics of revolution: Hegel, Marxism, and its critics through a lens of race, class, gender and colonialism”, by Kevin B. Anderson, is published by Daraja Press.