The almost three years of his government have been ones of hatred, press coercion, threats and attacks on democracy, insults and disrespect, lying about the Amazon burning and constant aggressions against the Judiciary.

Since he took office in January 2019, the Brazilian president and former soldier, Jair Bolsonaro, has opted for controversial agendas and promises that have been unfulfilled, resulting in decreased confidence in his administration.

Considered to be something unprecedented in Brazil’s recent history, the former Army captain replaced two ministers in his first three months. By the end of last August, that number was 19. Corruption has also touched the president and his family since then, with investigations into one of his children, Senator Flavio Bolsonaro, for alleged diversion of resources from his former deputy cabinet.

In addition to the above is also the alleged involvement of the head of State in the irregular purchase of Covaxin, the Indian anti-Covid-19 vaccination, the current subject of inquiry by a senatorial commission.

Furthermore, recently, a business opened by Ana Cristina Siqueira, his second ex-wife, made infrequent withdrawals of money between 2008 and 2014, which the District Attorney channels towards possible diversions of public funds. 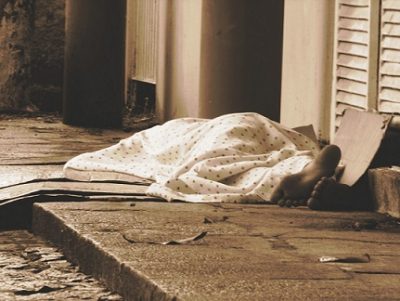 Such withdrawal of capital appears in a report by the Financial Activities Control Council, which is investigating the former office of Councillor Carlos Bolsonaro, another of his children, for an alleged scheme to demand employees deposit part of their salary into their accounts, a practice known in Brazil as rachadinha.

Bolsonaro likewise caused rejections and complaints when, in 2019, he tried to commemorate the 55th anniversary of the 1964 coup, which launched a 21-year-long military dictatorship that caused more than 430 deaths and disappearances. He also provoked negative comments when he communicated the decree to facilitate possession of a weapon and anti-crisis package.

He signed an order allowing the possession of war implements. Congress reacted and annulled a rule about carrying, meaning the right to walk around armed.

In his first three months in power, the ex-paratrooper made four trips abroad (Switzerland, the United States, Chile and Israel).

Political and diplomatic figures criticised his trip to Washington for breaking the tradition that a Brazilian president-elect must first travel to Buenos Aires.

In the United States, he stated that the majority of immigrants “do not have good intentions”, and then backed down. In Chile, he praised the deceased dictator, Augusto Pinochet and in Israel, he said that Nazism was left wing.

Similarly, his evident submission and blind obedience to the then-US President Donald Trump was questioned.

Analysts state that through his rhetoric, Bolsonaro will not put together a political alliance and his boastful declarations will paralyse business negotiations, increase social tension and draw criticism to the government. In the almost two years and ten months of his administration, this giant country has had to battle with the decline of a series of economic indicators.

The Brazilians perceive the ill-fated living conditions in the form of a sudden rise in inflation, with increases in the price of fuel, food, electricity and gas. Furthermore, unemployment affects around 15 million people.

The president is considered to be the main person responsible for these situations, to the point of facing a growing rejection between the population and 132 removal orders lying in the House of Commons. 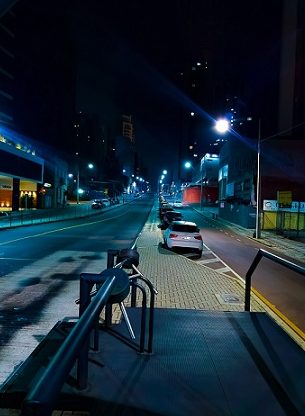 Recent studies reveal that 53% of Brazilians do not approve of the marked ultra-right leaning politician’s government, and there is a feeling that he has not committed to adopting an attitude to reverse this disastrous situation.

Adding fuel to the fire, on 7 September, Independence Day, Bolsonaro encouraged his supporters in an act that, according to him, would be an ultimatum for one or two ministers of the Supreme Court.

He did not name the judges, but it was clearly alluding to Alexandre de Moraes and Luis Roberto Barroso, who authorised an investigation into the former official about broadcasts of fake news and attacks on democracy. On the day of the protest, and with coup-like language, the president threatened the Supreme Court.

Even so, upon speaking at the 76th General Assembly of the United Nations, Bolsonaro presented an idyllic version of Brazil to the other world leaders, placing the country as one of the best emerging economies on the planet. However, it must not be forgotten that studies state that the president made 1,682 false or deceitful declarations just in 2020, an average of 4.3 per day. (PL)