In 1976, Cubana de Aviación flight 455 exploded in flight over Barbadian waters. None of the 73 passengers survived. Decades on, memories of these events have not faded. 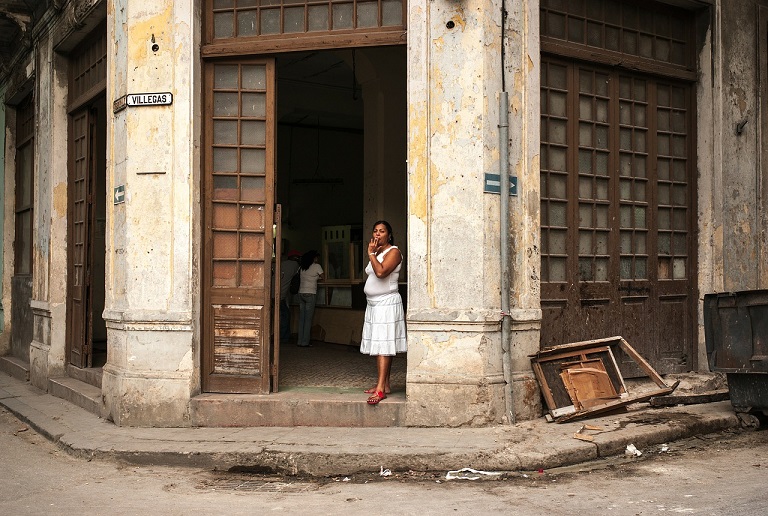 The passengers included all 24 members of the national fencing team, who were returning to Cuba having won the Fourth Central American and Caribbean Championships in fencing, which took place in Venezuela.

Emma Bárbara Alfonso Trujillo, who was a member of the youth volleyball team and gave a Prensa Latina exclusive, recalled that there were no lessons that day, as given the emotions and uncertainty, neither teachers nor pupils “were in the right frame of mind do to anything”. “I last saw Virgen Felizola, Inés Luaces, Milagros Peláez and Nancy Uranga on the morning before their trip, when they were going to breakfast. We were practising our ball skills with our trainer, Celestino Suárez, and they asked us when we’d be leaving for our competition in Canada,” she says. Virgen Felizola was a member of the women’s foil team and one of the athletes who had great prospects of being selected to represent Cuba in the 1980 Olympics in Moscow.

She and Emma Bárbara were close, as they studied in the same class and often slept in shared lodgings.

Emma Bárbara tells how, since that date, she has been in a period of mourning that “will last my whole lifetime. If I had a problem, she always come to my aid. I remember when my parents divorced, she gave me lots of advice. I told her I was going to leave school to support my mother at home and she didn’t approve of that decision.” 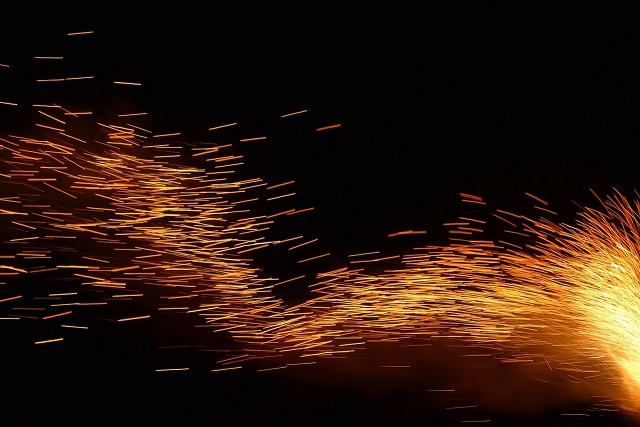 Beatriz Abreu was in eleventh grade studying at pre-university level at Pablo de la Torriente Brau in Playa, Havana. On 15 October 1976 she attended the memorial for those who would come to be known as the “Barbados Martyrs”, which took place in the Plaza de la Revolución, led by Fidel Castro.

“We arrived at school, and they organized for us to go out to the Plaza. We were that close to the platform, we could see the bereaved relatives. There were thousands of people there; it’s impossible now to say how many. The silence was only interrupted by sobbing and Fidel’s words,” she says. That year, terrorist attacks against Cuban diplomats, planes and ships increased, encouraged by the Central Intelligence Agency (CIA). According to historians, these attacks were revenge on Cuba for its role in defeating South African apartheid in Angola.

Investigations into the blowing-up of the civilian aircraft carrying 73 passengers – 57 Cubans, 11 Guyanese and five Koreans – led to the arrest of Venezuelans Freddy Lugo and Hernan Ricardo; the perpetrators were charged with placing explosives on the plane during an earlier flight.

Years later, a document declassified by the CIA in June 1976 would show that Cuban terrorist Orlando Bosch planned to plant a bomb on a Cubana de Aviación flight between Panama and Havana and had identified dates for action. 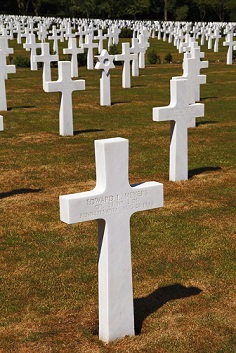 After the attack, Venezuelan police arrested Bosch, along with former intelligence agent and CIA collaborator Luis Posada Carriles, of Cuban origin; police raided the offices of his company, Investigaciones Comerciales, where they found evidence and equipment linked to the so-called “Crime of Barbados”.

The long judicial proceedings against them in Venezuela were plagued with irregularities and pressure from the United States government and the CIA. In 1982, Carriles, broke out of a Venezuelan prison and fled to El Salvador, where he was involved in assassinations of revolutionaries and drug trafficking.

Records show that he carried out terrorist activity until his death on 23 May 2018. He was briefly imprisoned in Panama in 2000 following an assassination attempt against Fidel Castro, before being freed by then president, Mireya Moscoso.

According to experts, after being declared innocent, Bosch lived in Miami, United States until his death in 2011. When asked about the civilian victims of the plane attack years later, he claimed that they were all members of Cuba’s communist government and deserved to die. (PL)