The implications of critical thinking are vast when it comes to education and work, not to mention other aspects of life. It can also be beneficial for the civilized coexistence of mankind. 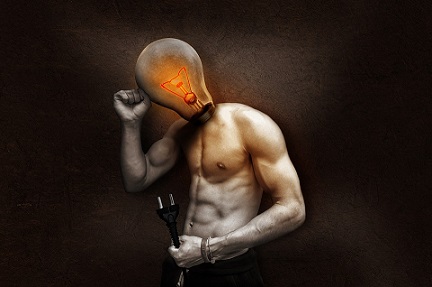 Critical thinking can be traced back to the very origins of philosophy. But thinking is not the exclusive right of philosophers.

Thinking is an attribute common to all mankind, and is as old as man himself.

Modern philosopher Descartes said that thinking, or “good sense”, is the most equally distributed thing among human beings.

It was with the emergence of modernity that reason came to stand for the supreme expression of human activity, thus giving rise to the so-called age of reason.

This simultaneously gave rise to the hubris of modern man and the current Western civilization in particular: one which is full of optimism in their desire to conquest and master the world surrounding them.

Within the realm of knowledge, one has to dis 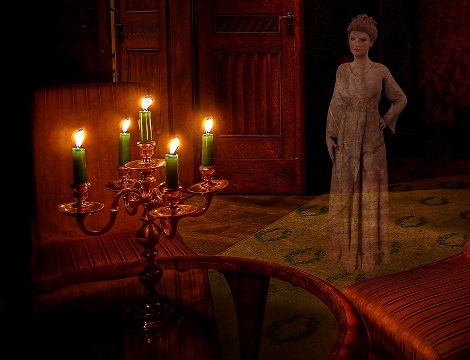 The relationship between the two has led to a number of different theories, each of which can be determined by an emphasis towards either the subject or the object, for example, empiricism and rationalism, or materialism and idealism.

The critical aspect of knowledge stems mainly from the active nature of the subject in the act of knowing.

The knower is able to go beyond simply reflecting upon the object; he or she can transform it, whether it is a natural or social object.

A passive subject is unable to transform his or her world in this way.

In terms of critical thinking, truth (the ultimate goal of knowledge) does not come by way of authority, nor by some revelation or imposition.

Modern society is freed from the church’s tutelage, in the same way that still today it seeks to free itself from ideological filters, i.e. “ideological apparatuses” which include the media, as well as truths “objectified” by institutions. 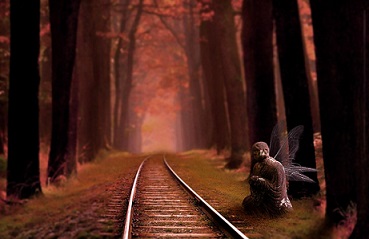 Particularly with respect to its development and recent teaching, the promotion of a creative and open mind is central to the importance of critical thinking.

This allows the subject to exceed the immediacy of his or her environment, to go against the grain, and to question the world around them.

Critical thinking leads to new ways of deciphering messages which are often assumed to be unquestionable truths.

Knowledge is a part of the experience but in order to advance, one needs to develop mental skills covering basic cognitive processes which can be applied not only to everyday life, but also to scientific and philosophical subjects.

Nonetheless, critical thinking is not for the privileged few; knowledge in all its forms cannot benefit only a small circle of people. Knowledge is limitless in its origins: it comes from mankind and therefore moves alongside humanity.

For critical thinking, knowledge is not just a mere instrument for reproducing existing social relationships; it also questions the benefits and drawbacks that go hand in hand with these relationships. 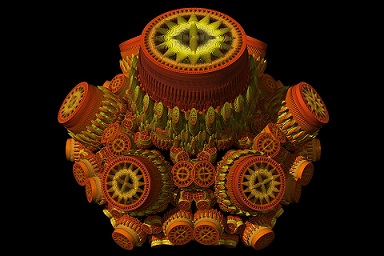 If knowledge is universal in its origin, then its benefits should be equally universal.

The ability to think critically is not merely being equipped with certain mental skills; rather, it is geared towards the transformation of both the object and the subject itself.

The implications of critical thinking are vast when it comes to education and work, not to mention other aspects of life. It can also be beneficial for the civilized coexistence of mankind.