Is violence decreasing worldwide? This is the question addressed by Steven Pinker (professor of psychology, Harvard), to which he answers a resounding, albeit qualified, 800 page “Yes”. 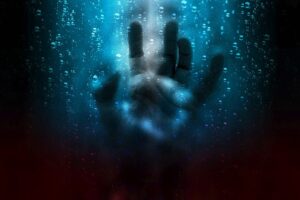 For hundreds of years violence has been dropping, even if there are huge spikes in the downward graph caused by two ‘world wars’, the Taiping revolt, and others.

The highest rates of violence are in ‘non-state’ regions where self-help justice and revenge-based honour dictate how people relate to each other. How is this?

Moreover, these are mostly not caste or hereditary, but time-limited [sex]slaves, and a national economy would not collapse if this traffic were abolished (as in the Caribbean in the past). 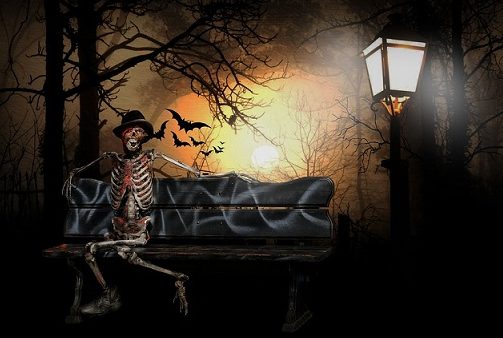 Likewise, homicide and battlefield deaths are dropping all the time worldwide, and there are specific characteristics of the countries (mostly in Western Europe) that exhibit this decline in violence.

Conversely, other countries, concentrated mainly in the Middle East, with Islamic cultures, Pinker argues, show the opposite.

Is this Islamophobia? Pinker thinks not: it is born out by figures.

A fifth of the world’s population is Muslim, and about a quarter of the world’s countries have a Muslim majority, yet more than half of the armed conflicts in 2008 involved either Muslim countries of insurgents.

Muslim countries were the last to abolish slavery, with Qatar in 1952, Saudi Arabia and Yemen in 1962, and Mauritania in 1980. Modern trafficking is today mostly Islamic. Of identifiable terrorists (in 2008), two-thirds were Sunni Muslims. 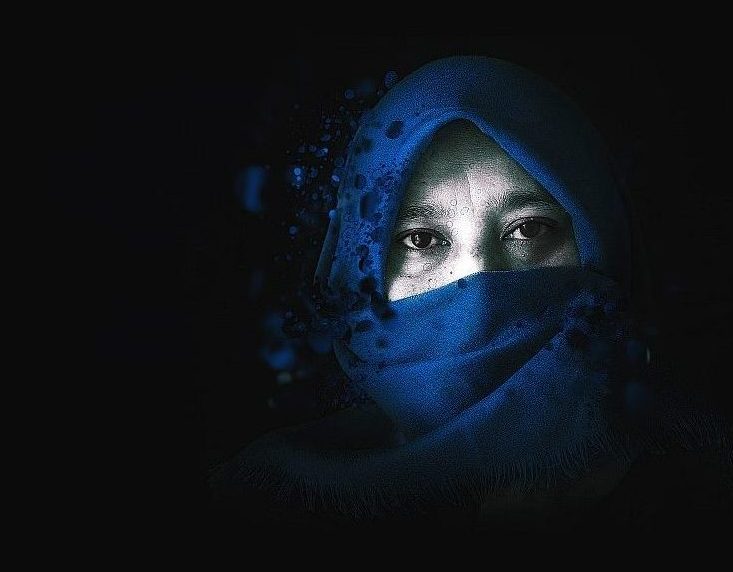 Only a quarter of Islamic countries ‘elect’ their governments. About 75% of Muslim countries execute criminals (33% elsewhere).

What then are the positive characteristics of countries where violence is dropping? These are democracy, stable government, the rule of law, women’s rights, free trade, universal education, and many more, including animal rights.

This includes the erosion of the distance between in-groups and out-groups, which is what causes tensions, violence and wars.

By way of testing Pinker’s research findings within my own field, I decided to apply it to a comparison of the mortality rates of slaves shipped by Britain and France over a 100 year period.

The hypothesis suggested that movements towards increased democracy, humaritarian concern, more open government, education and the press, would favour Britain.

This proved to be the case. The Middle Passage did not shorten, so it is unlikely that this can account for the improved mortality. 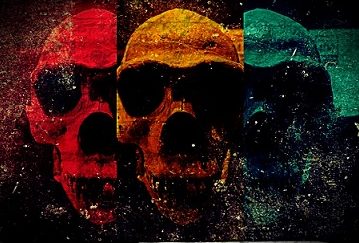 Moves towards stable and open government, prompted by Dissenters (mainly Quakers and Evangelicals), is likely to have been an important factor in driving prosocial change in England before France, and hence receptivity to better treatment and death rates of slaves.

It was arguably the beginning of the human rights movement in England. In the period above, England’s 222 capital offences were reduced to 4. The good news is that, counter-intuitively, violence worldwide is dropping. But this is no reason for complacency. There is a need for the franchise to be open to all, regardless of social class, gender, culture and race. As this happens, so the dynamics of education, health, openness and a prosocial society free of violence and tyranny will emerge.