Multiculturalism arose as a response to the challenges presented by immigration and as a way of proposing the democratic inclusion of immigrant ethnic minorities into society.” 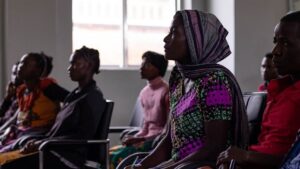 The cultural wealth and diversity of the United Kingdom is apparent in its many traditions, ethnicities, languages and religious faiths.

These have been brought here and created by immigrants who have come to this country fleeing from war, hunger and persecution.

It follows that, faced by the present challenge of reviving the country’s economy; immigrants may be a key factor in extricating the United Kingdom from this difficult situation.

Critics of multiculturalism, for their part, have always considered immigration to be a risk to national unity, an imposition of foreign values and a way of taking jobs away from the native population. This vision, however, always came hand in hand with racial prejudice. Today this prejudice is apparent in the islamophobia which is prevalent throughout Europe. 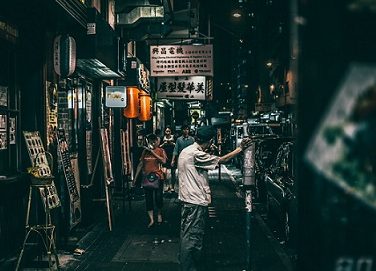 A decisive moment of this “backlash” is the speech given by David Cameron in 2011 in Munich at a meeting on European security – the timing of this speech is important to bear in mind-. 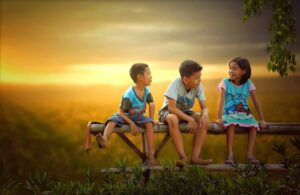 On this occasion the Prime Minister, Cameron declared that “state multiculturalism” had failed. Cameron focused his speech on security in Europe with the proliferation of extremist groups among the young of the Moslem communities.

Cameron linked the radical teachings of these groups to multicultural policies that in his judgement had only served to promote parallel communities and the creation of ghettos.