In a journey throughout the impressive audio legacy of his hometown, Colombian artist Julian Mayorga releases his new album in which he seeks to go against musical cliches, in an act of protest that reclaims his roots with a unique style. 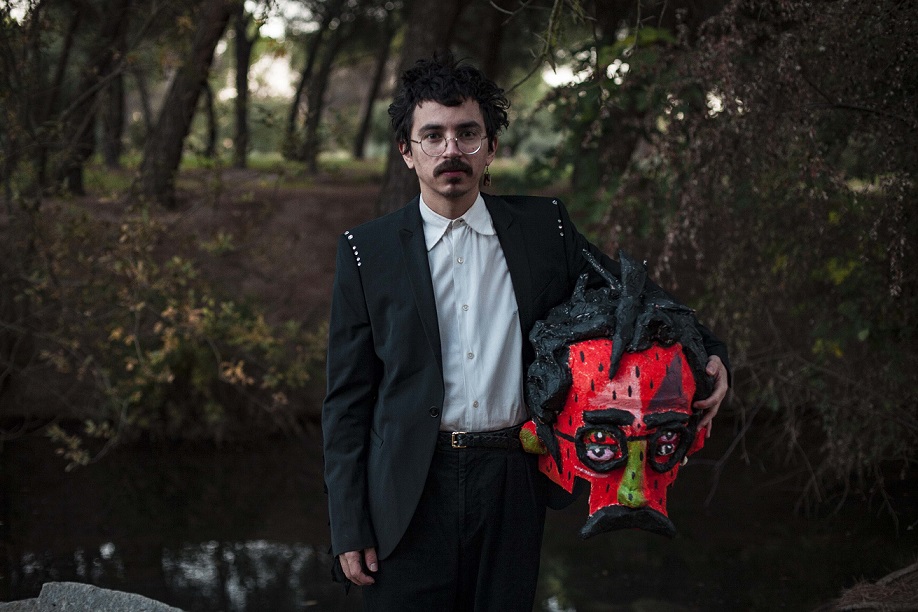 Born in Ibague, the musical city of Colombia, he went to study in Spain when he saw there were few opportunities to live from this profession in his country. Now, from the old continent, he reclaims his own way of seeing the world through the rhythms that inspire him.

Julian is a multi-instrumentalist musician that blends cumbia and tropical music. His album “Cuando tengo fiebre veo la cabeza de un leopardo magnifico” (“When I have a fever, I see the head of a magnificent leopard”), is the last stop of a sound journey that evokes Tolima, now from the perspective of an immigrant. 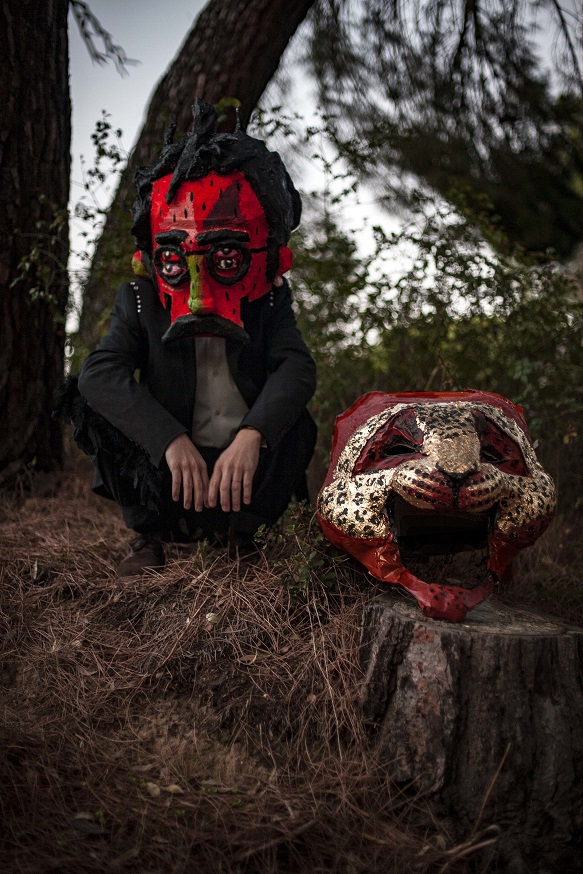 “I am sure there are ways of living and inhabiting the world that took time to develop, like that of the people of Tolima, which I believe is key to the humanity, and I do not want it to disappear”, he states.

Julian associates his musical career with a vixen or possum?, given that he would like to perform musical genres like cumbia, mambo, plena or guaracha, but his experience has allowed him to approach them from the experimental.

In his search for freedom through music and his need to reclaim his roots, he released his album that states that “the ugly also have a soul”, and its echoes are huge.