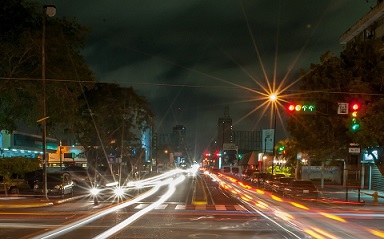 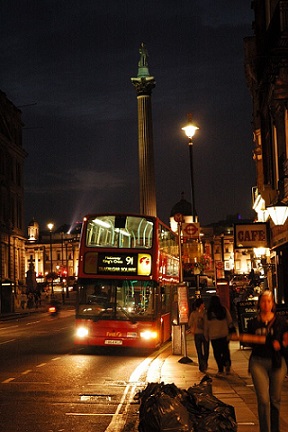 They still don’t know the reason, they only remember that “When the owners came to pick up things that were stored next to our flat, there was never a hello or any recognition from them. Although we had known each other for some time and we were from the same country, the relationship was very distant.” 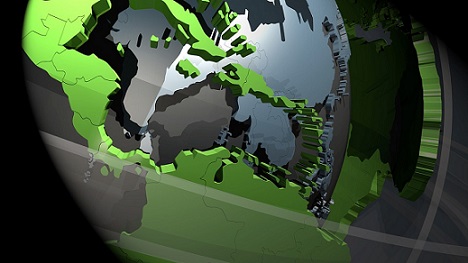 She has a European Passport and when her partner arrived in 2015 he applied for residency, which he obtained a year later. So Brexit, which became official on February 1st, won’t affect them, thanks to the fact that they are residents and they are both working for companies. 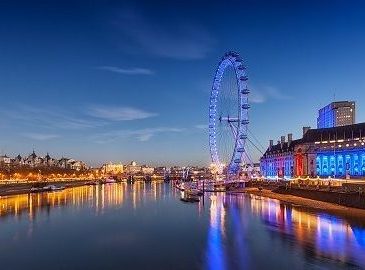 They had their first child three years ago and their second child two years ago.

Although they don’t see a future in the UK, they waited for them to be born here.