Wahabi Islam and evangelical Christianity are both growing in this tolerant and multicultural country. Multinational companies are extracting wealth and security companies profiting from social conflict. And Sharia utopia conflicts with the desire for consumer goods. Costa spoke to The Prisma. 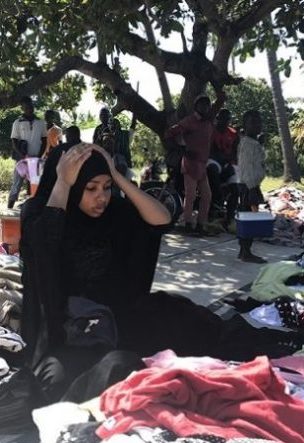 “They are taking over, they are now in parliament, and I think that this is what happens when fundamentalist religion -of all kinds- gets to places where the state doesn’t reach and starts educating people in religious schools.”

Yara grew up in Mozambique, one of the most multicultural countries in Africa, and her new documentary “Entre eu e Deus” (Between god and I) tells the story of Karen, a young Muslim woman who advocates for Sharia (Islamic law), while still being a feminist and wanting to solve problems of poverty and inequality.

Costa’s family is like many others with Catholic and Muslim members, and for centuries the religions have cohabited, with people of one faith often attending services of the other.

But in recent years fundamentalists have been coming in opening new churches and mosques and trying to impose ‘pure’ intolerant versions of each religion. The phrase, ‘a person of Asian origin’ has recently started being used on news programmes. Some multinational corporations are exacerbating inequality and profiting from social tensions, while others profit from this.

Eric Prince the head of the Blackwater security firm that made a lot of money in Iraq, has recently signed a contract with the Mozambican government.

I had a long conversation with Yara after the showing of her film at DocLisboa. 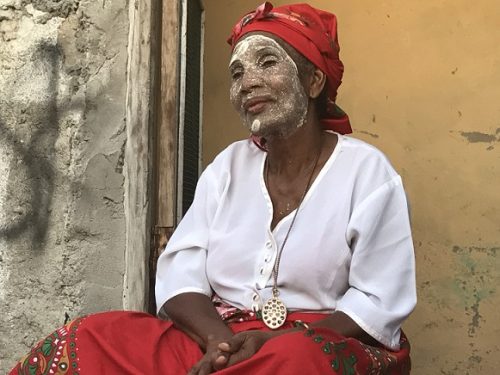 Older Muslims were concerned about preserving their culture and resisting an imported version. Does that also happen among Christians?

In Mozambique -in my view- the Catholics were never as serious about practicing their religion as the Muslims, 5 times a day prayers, the fast etc. and they have been here since the 8th Century whereas the Catholic Church arrived with the Portuguese in the 16th.

Christianity has never been a passionate thing as it is in Latin America.

But now the evangelical churches are coming in with the Brazilians, and they are buying TV and radio stations, and most of the cinemas in Mozambique have been taken over by them. It’s a very recent thing, I’ve never heard so many people talking about Jesus.

It’s ironic that right in front of the National Assembly there is now a huge luxurious five-storey building of the evangelical church, with a car park, in a country where the majority of people don’t even have a car. About half the population is Muslim, but both these new forms of religion are imports, and now we are starting to see tension. 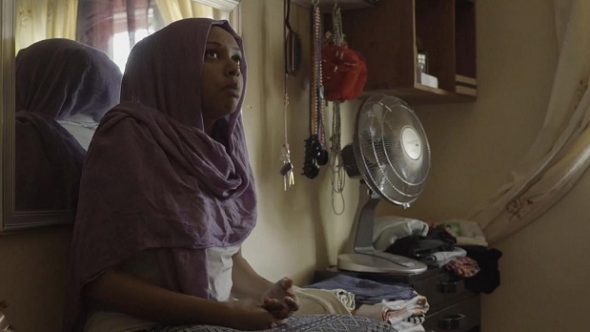 Frelimo fought for independence and a socialist revolution, but now we have a bunch of people who only want to get rich. We have public health and education, but these people are running private schools, hospitals and transport.

Islam has been here so long that people think it is African, and it has been so successful because it was able to fuse with the local traditions. On the Island of Mozambique, it’s not uncommon when a Muslim dies and is buried according to Islamic rites in the morning, a Catholic mass is held in the afternoon if the family was connected to the church; and at night there would be a ceremony according to traditional spiritual religion,n to let the ancestors know that this person is coming. That is starting to disappear, because these new groups are intolerant and say that the different religions must not be mixed. That’s another contradiction: it’s the younger people who are most conservative and purist. 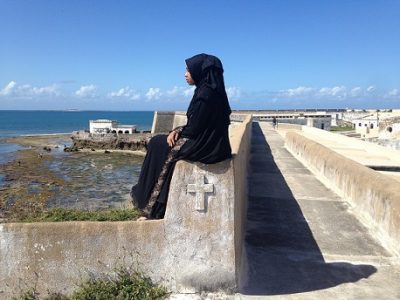 Wahabism only started in the 18th century

Yes, but it influences the young people, and Karen, who is really a peaceful person, says that only this Wahabi interpretation of Sharia is able to create order and solve problems like poverty, crime, men not respecting women, lack of opportunities. And many young people have been going to study theology in Saudi Arabia.

One guy I interviewed said he’d wanted to be a civil engineer, but he didn’t get into public university and couldn’t afford a private one, so this was the only option. But if he’d had a scholarship to study engineering somewhere, he would have gone. They get accommodation, fees paid, plus a stipend to send home, and they stay for about six years.

When they came back on holiday, even though they say that Sharia prohibits sports, they were all dressed up in Nike and Adidas and bringing branded things to sell, so this makes their friends think about doing the same thing. 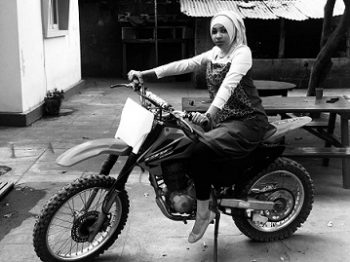 What can they do when they come back?

There’s hardly anything and some of them just forget about religion, but many are now in charge of the new mosques and schools. Over 40 years you have a critical mass of people.

Children in families who go to the traditional mosques continue going, but sometimes a new mosque opens next door to attract worshippers.

They have radio and TV channels, and now the speakers on the mosque are used to broadcast prayers as well.

But it may not be purely a religious movement. In the north of Mozambique villages have been burned and people decapitated, but that is also where a US company is exploiting natural gas, and there is trafficking of precious stones. 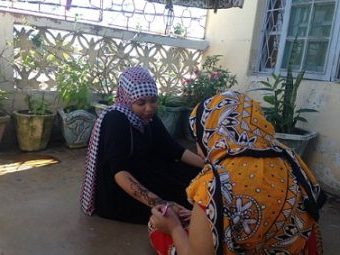 Is it a reaction against the US presence, or conflict over resources?

External interests benefit from provoking conflict, because it is an opportunity for private security firms to move in.

Young people are becoming ready to kill for religious reasons.

It’s a very poor country, and then suddenly people see all this wealth being taken out, while a few get rich and most don’t get anything. Then if someone offers money to do a killing, they might think “why not?”.

Karen would say that people who want to kill are not Muslims, because Islam forbids it, and the radicals say Karen is not a Muslim, because she isn’t ready to kill or die for Islam.

Why are the Brazilian evangelical churches coming?

Evangelism, our portuguese common language, and now Vale, a big Brazilian mining company is investing in coal, and agri-business. And the church is a business, because the congregation have to give 10% of their earnings to the church every month. 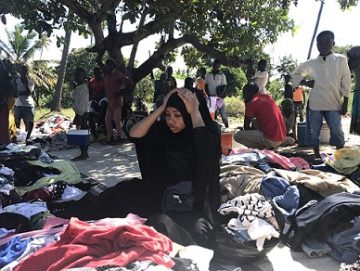 There was a time when our local currency inflated a lot from 30 to 60 Meticais per $1 US, and a lot of people started changing their local money into one dollar bills because the pastors didn’t want to have to carry so many meticais and preferred dollars instead.

Sociological studies have shown how people linked to these churches are infiltrating government. So, the seeds are there for a situation like that in Brazil to develop, because we don’t have good education or people in government who are concerned.

I believe that religion is a personal thing -although many people don’t agree- and that if you have access to health care, education, housing and a reasonable standard of living, then these religions can’t take over. In poor areas there is a shortage of medicines, but there is always a mosque or a church and somewhere to buy Coca-Cola.

Is fundamentalist religion just a desirable fantasy, that will lose out to consumerism?

Like all young people they want to be different, modern and leave behind the old obscure rural tradition, and they are constantly on Facebook, Instagram, some of them even take their phone to the mosque! But it’s also through social media that they get the Wahabi religion. 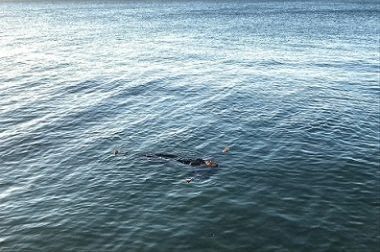 I’d like to do another film with Karen in 5 years’ time, to see how she is dealing with the big issues, like family and marriage.

Wahabis try to replicate Mohammed’s way of life, and he was married to a girl of 8 or 9 years old.

Abdul al-Wahab started this movement of pure fundamentalist Islam in the 18th Century, as a reaction to the colonisation of the Middle East and Africa by Europeans. “We need to become soldiers for Islam.” Part of the appeal is its anti-western resonance. But when money is involved and weapons, it has more to do with an alternative system not just religion. Mosques and churches are ways of controlling the people.

Next week: Identity and multiculturalism in a changing world, LGBTQ minorities under threat.