Turbo-powered versions of Islam and Christianity are threatening the peaceful co-existence of religions in Mozambique. Centuries of migration, trade and colonial domination have produced unique multicultural societies. Her films are her way of negotiating her identity in uncertain times. 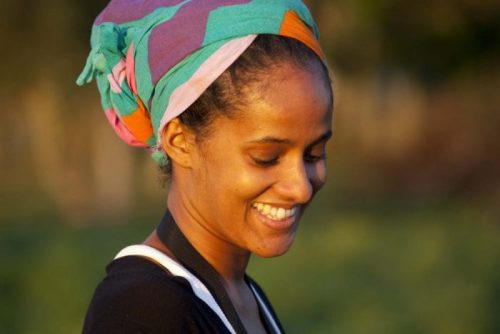 In her earlier work she developed the idea of telling the stories that are not heard because they come from the experiences of minorities. Her first film (2011), “Why are they here, Chinese stories in Africa”, focused on the experiences of poor Chinese immigrants in three different African countries, and how they were accepted or not, what local communities said about them and to them, and how they felt about that.

Africa’s indigenous peoples suffered from the slave trade and then the ‘scramble for Africa’ by colonial powers in the 1880s. In the 1960s the non-aligned movement pushed back, and the Cuban intervention in Angola in the 1970s helped to end both Portuguese domination and Apartheid in South Africa. But liberation has given way to economic and soft powers rather than military interventions. These winds of change also ripple the surfaces of multicultural identities, and raise questions: return to roots, embrace creolisation, or be drawn into the puritanical machines that both major religions are busy installing.

There are active groups working on documentary cinema in Mozambique, although raising money is difficult.

The conflicts of identity in this film are less brutal than those in her film about Haiti and the Dominican Republic, The Crossing (2014), but intolerance and economic inequality are being propagated.

Yara talked to The Prisma about religion in Part 1, but sexuality is a connected issue, especially for Wahabi Islam. 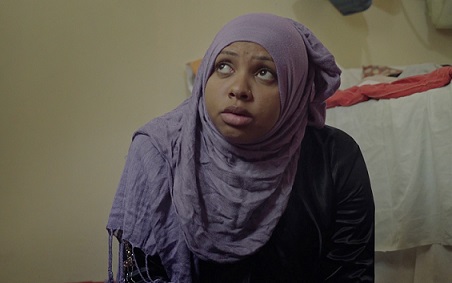 You have lived in many countries and your long-term project is to tell the untold stories. How does this film fit into that?

I am interested in what people identify with, whether it’s national or religious or racial and how that makes them behave differently. The Chinese are not very welcome in Africa, my film was mostly about the poor Chinese, as well as a small businessman in Accra. In Lesotho people complained the Chinese were taking their jobs, but most of them were just opening small shops in villages where nothing was happening. Things vary in different contexts, Lesotho is different from Accra or Johannesburg. I’m also interested in how the way you dress, or pray can determine whether people accept you. Karen wears her religion, and that determines how people look at her. I did another documentary film for Al-Jazeera, “The Crossing” when I was living in Haiti, about a young Haitian boy who crosses the border every day to study in the Dominican Republic. Although the two countries share the same island, they are very different in identity, Haitians are darker skinned from their African roots, and they speak a different language. Even though he wasn’t taking anything from anyone his identity caused him problems.

And identity can shift when people either decide to fit in or stand up for their own identity. It is a personal issue because I come from a mixed-race family.

Were you born on the Island of Mozambique?

No, but my father’s family are from there and after I started going, I decided that this was my birthplace! It’s only 3Km by 300m with a population of 15,000, and a very multicultural history, originally an Arab port, then a slave port, then ivory trading, then the Portuguese and the French came and started slave trading to the Americas. Then there were Indians and Chinese. 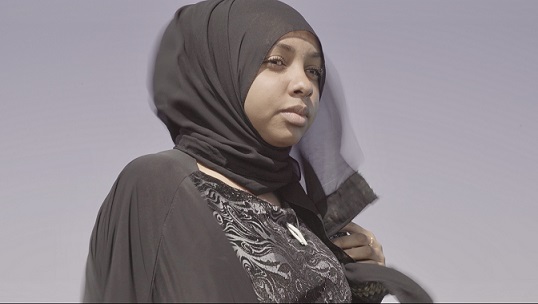 Do you feel any interracial tension?

I always felt comfortable on the island, more than in Maputo, because I’m lighter-skinned than most Mozambicans. I grew up in the ’80s during the socialist revolution, and the slogan was “we all have to work together to re-build the country”. By the 2000s the country was more capitalist with more inequality. Then the racial problem started, and I started having to justify how Mozambican I am, especially because I studied and worked abroad. I’m not Indian, African or European, but I have all those in my family, I myself am a consequence of colonialism. You can’t control your past, but you carry it, especially when that history was one of violence and domination, and economically and socially there is an imbalance.

My work in part is about trying to find my own place through the stories that I tell, whether in Mozambique or Haiti.

There were moments when there was a contentious topic, like Sharia or LBGTQ people, but Karen just fell silent. Did you ever challenge her to give an opinion?

She only found out after we started shooting that some of her friends were organizing a gay association on the island. She is a very popular person, and she didn’t have a problem with them, until they came out and said they want gay rights. I think she hasn’t come to terms with the fact that she’s advocating Sharia, which is intolerant of gay rights, believes in amputations for thieves, and represses women. 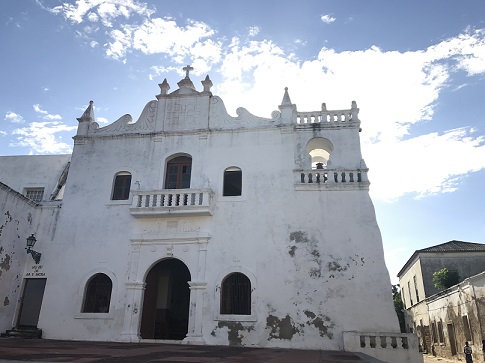 She tries to say that Sharia isn’t only about these things, and she’s only 21, so when she needs to make a choice about an Islamic marriage and family it will be hard.

She is studying a traditionally masculine subject, engineering.

Yes, it’s another contradiction that happens a lot with people who go to these churches and mosques, they have doubts but they keep going to them.

I felt that she and her friends were also a bit intrigued by gay people.

The people she was having dinner with are her adopted family, she is not close to her father. But he has been living with another man for years and people make fun of them, saying they are like husband and wife, because they are always phoning each other. So, there is the thought: “Could my father be gay?” She is been brought up in a tolerant environment and now she’s following a religion that says these people should be banned and punished.

If all these young Wahabists were like her they would adapt the religion to their culture, but a lot of them want to ban music, dance and alcohol.

There was a very bad tropical storm here, which killed some of the student’s family too, but he posted on facebook saying “What do you expect to happen after all the hard partying around New Year?” That’s the attitude that worries me, “you deserve this”. 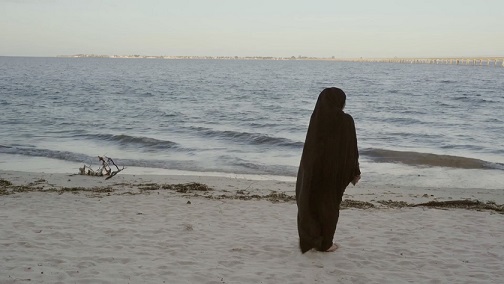 Did their lives cross or are you bringing them together?

They knew of each other. The film would probably make them meet, and take her back there where she claims royal ancestry, and he wants to come here and have a referendum about re-establishing a monarchy with communist laws, he calls it social monarchy. Starting from the consequences of the colonial period, I want to look at what it means to be black today in Europe, and white in Africa. He’s never even been to a city, speaks all the local languages, married to an African woman, has many kids and hunts buffalo to eat. But he has this dream that he comes from another place where he could be king.

I have shot some research material, but I need to raise funds. It seems easier to get funds for films about abuse or about Islam, than for a story like this that has to do with identity.