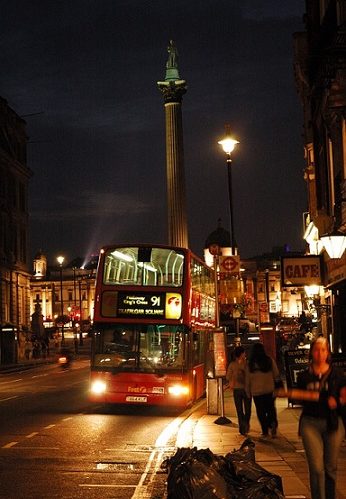 If some people are to be believed, it’s the city where dreams are made. London has a reputation that it will never shake off, but let’s not forget that it differs wildly to other UK cities when it comes to actual life as a resident.

As we all know, whilst it’s cultural and exciting, it’s also expensive and crowded. There are all sorts of other surprises that you can probably research if you are about to move to the capital, but for the purposes of today we are going to provide some quick tips to help you settle in ahead of your move.

Take your time with choosing where to live

Today’s post isn’t about giving you suggestions on where in London to live – there are plenty of extensive guides that can help you with that.

Instead, this first point is just about advising you to take your time with your move. There are some great areas of the capital, but like anywhere, there are some awful ones as well.

Don’t be rushed into making a move. Don’t be afraid of taking on some temporary accommodation (whether it is a hotel or Airbnb) and finding local storage facilities for your belongings. It might cost you more in the beginning, but this is an investment for your happiness.

You may have visited London umpteen times in the past, but that’s a different ballgame. You are now becoming what’s known as a Londoner – and life is very much different to that of a tourist.

In other words, forget Covent Garden, forget Oxford Street – living like a local probably won’t touch upon these much. Instead, you need to find out what ticks in the area you are living. What time do the stores close? When are last orders? London operates under slightly different rules than most of the country, so try and get to grips with the culture as quickly as you can. 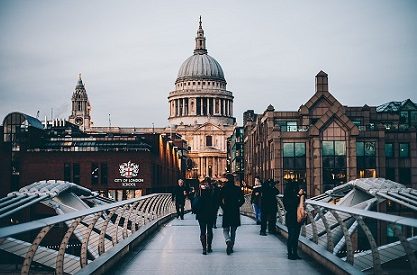 Don’t bank on a huge salary

We don’t need to tell you that the cost of living in London is through the roof. Something that might raise your eyebrows is the earning potential though. Sure, there are some grossly high-paid jobs out there, but if we turn to the graduates’ sector as an example London doesn’t have the best starting salaries in the UK. It’s several thousand pounds per year below Liverpool, meaning that you should never bank on those high-paid jobs that are supposedly only in the capital.

It’s regarded as one of the best transport systems in the world, but you really have to know how to use it. First and foremost, get an Oyster Card. Then, learn how to use it. In other words, don’t jump on a bus or train at any opportunity. Sometimes, particularly at peak hours, it’s just as quick to walk. Start to understand your own routes and the best way for navigating around your new life. You’ll find out when the city comes to a complete standstill, how long to budget for every trip and ultimately, just start to understand how everything functions a little more.