The Bolivarian Alliance for the Peoples of Our America-Peoples’ Trade Treaty (ALBA-TCP) celebrated its first 15 years of existence amid a backdrop marked by the offensive of the imperial centres of power on the continent. 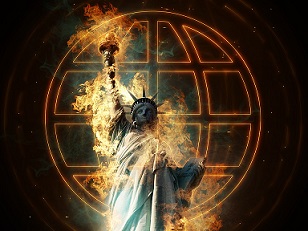 This mechanism for integration founded by Cuba and Venezuela in 2004, the result of the strategic vision of Fidel Castro (1926-2016) and Hugo Chávez (1954-2013), is the target of the aggressive policies of the United States in its effort to impose its hegemonic interests on the area.

According to the internationalist Reynaldo Bolívar, the United States devised and is currently executing a brutal attack against those countries that somehow maintained and still sustain privileged relations with emerging powers such as China, Russia, India and Iran, among others, and that also promote integration projects under the Bolivarian doctrine.

Speaking to Prensa Latina, the Venezuelan academic said that the goal of US imperialism revolves around torpedoing integrationist mechanisms such as the Community of Latin American and Caribbean States (CELAC), the Union of South American Nations (Unasur) and the ALBA-TCP itself.

“The impact of this attack has been substantial,” Bolívar said, “because the United States went against these blocks through national right-wing operators, by applying destabilization methods against the progressive governments of Latin America and the Caribbean”.

Bolivia, a new setback to integration

After the coup d’etat perpetrated in Bolivia against the legitimate government of President Evo Morales, an action encouraged by Washington together with extremist sectors of the local right, the de facto authorities announced the country’s immediate departure from ALBA-TCP. 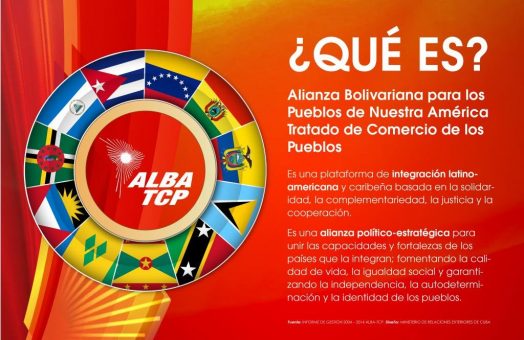 As part of its strategy to torpedo any attempt involving the unity of the peoples of Latin America and the Caribbean, the coup d’etat served to swell the record of attacks by the US government against member countries of the body, such as Cuba, Venezuela and Nicaragua.

Against this backdrop, during the recent meeting of their Political Council, held in Managua, the nations of the ALBA-TCP ratified their commitment to Latin American and Caribbean unity, through solidarity, political coordination and integration, as well as the defence of the sovereignty and self-determination of the peoples. “We see that the ALBA-TCP is at the centre of the plans to destroy these integration projects,” said Reynaldo Bolívar.

He added that the US aggressions against the integration processes through individual attacks on the member nations also seek to resurrect the Organization of American States as a mechanism of regional domination, and position the grouping of extreme right governments assembled in the group called the Lima Group.

By antonomasia, the founding principles of the ALBA-TCP are opposed to the hegemonic pretensions of US imperialism in the region, by emphasising synergism, justice and cooperation. 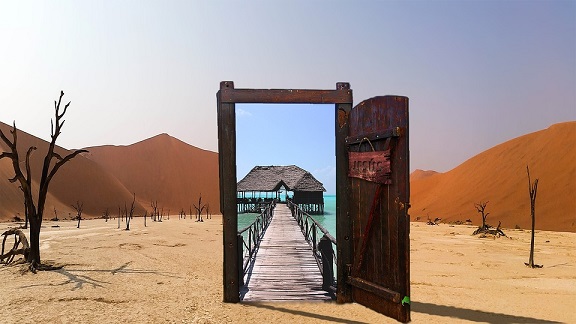 Created with the fundamental purpose of uniting the capacities and strengths of the countries of which it is comprised, with a view to producing structural transformations and the system of relationships necessary to achieve integral development, this platform also emerged as an alliance in defence of the independence, self-determination and identity of the peoples.

It is an initiative of marked humanist character, which enabled the promotion of educational and health programmes for the benefit of millions of people in several countries of the Latin American and Caribbean region. Under the premise that trade and investment should not constitute ends in themselves, but should be mechanisms of cooperation and solidarity expressed in special plans for less developed nations, the ALBA-TCP specified projects and multinational companies to unite the potential of the member states.

The programs promoted for the benefit of the people covered different areas such as food, the environment, science and technology, fair trade, culture, education, energy, industry and mining, health, telecommunications, transportation and tourism. (PL)