Adorno wrote how notions like ‘sitting down with a good book’ are archaic.’ His reasoning was that the administered world of modern capitalism renders obsolete the idea of stories based around individuals seen to be in charge of their own destiny. 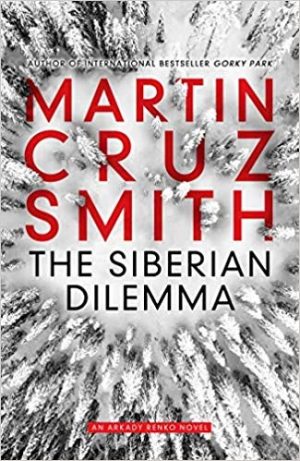 The whole idea of what he called “the inner person” was, for him, ideological.

This is all good stuff and serves as a useful literary barometer when reading a book that aspires to be taken seriously as a work of literature. But often we want to just sit down and read some fiction without overloading our critical receptors.

Quite the opposite, in fact: we need relief from a woeful situation, escape from our plight; the last thing we need is to be called upon to think seriously about the world. The low benchmark is a novel that isn’t rubbish; a modest fix of dopamine is all we crave for.

“The Siberian dilemma” by Martin Cruz Smith will do the job. It starts with a bear hunt in Russia, one where two of the dangerous animals must be captured but not killed.

This tricky task is not the Siberian dilemma. It’s taking place in Moscow and the bears have been released from captivity by someone who’s left a message behind: ‘We’re Animals Too’.

The actual dilemma of the title – a fearsome choice that no one would wish to face – is not spelt out until the last quarter of the book, by which time the satisfied reader is engaged with the plot, knows the characters and turns the pages with anticipation. 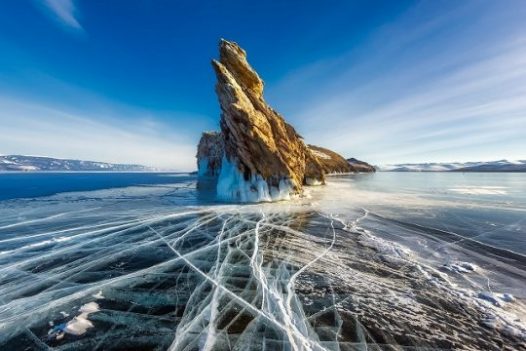 The protagonist is Arkady Renko, special police prosecutor, who sets off to Siberia for a personal reason.

His girlfriend Tatiana, an investigative journalist, has not returned as expected on the Trans-Siberian Express and is not answering his calls.

His official reason for going there is to question a Chechen prisoner accused of attempted murder and to report back to his superior about Kuznetsov, a politico labelled an ‘enemy of the people’ by his corrupt, Putin-compliant boss.

Fans of Martin Cruz Smith will be familiar with Renko from his previous novels; he first appeared in “Gorky Park” in 1981 so best not to work out how old he must be by now.

Cruz Smith does not delay the reader and in this novel characters are delineated with speed. On the plane to Siberia, Arkady finds himself sitting next to a man in a muskrat coat who looks “a little like a tree stump”. 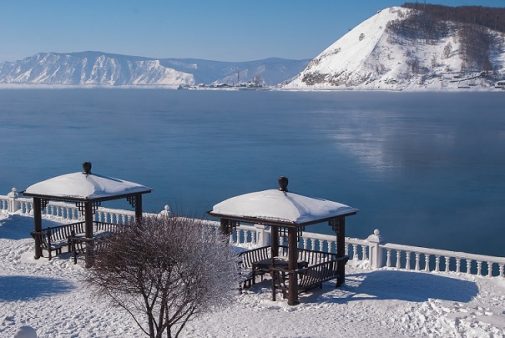 Cruz Smith’s simile for the tall blond flight attendants who float by down the aisle calls for a different kind of image; he describes them as looking like “Viking royalty”.

The humour is grim, the power politics are dirty but Renko holds his own as a man of principle in a society where ethics have been mostly privatized, like everything else.