Domestic violence, whether psychological, physical or economic, is putting women and children at risk in Angola, according to official statistics incapable of reflecting the magnitude of the problem against the silence of countless victims.

During 2019, more than three thousand reports were made nationally, of which around 850 were resolved out of court and almost 1.5 thousand went into legal process, according to the Ministry for Social Action, Families and the Advancement of Women (Masfamu).

According to Masfamu’s director, Faustina Ingles, “The numbers do not represent the totality of cases committed in the country because, unfortunately, many victims prefer silence and others will eventually die before coming forward with an allegation”. Figuring amongst governmental efforts to shift this panorama is the creation of integrated community help centres where people suffering abuse can find help and they can offer training on matters like productive inclusion, managing household finances, preventing illness and family planning.

Ingles highlighted the courses delivered to almost two thousand Angolans in 2019 on political, economic and social rights, and sexual and reproductive health. 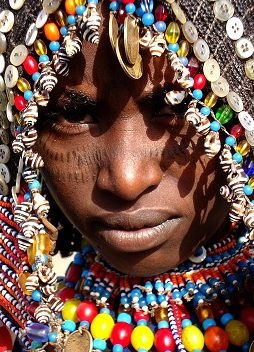 For the national director of Women’s Rights, Gender Equality and Equity, Julia Kitocua, the number of harassment at work cases should not be underestimated either: although the majority of complaints come from women employed as domestic help, it is extremely rare for company employees to report incidents.

The opinion of the Female MPs Group is that a partial revision of the law against domestic violence and a strengthening of sanctions against offenders could help to contain the pandemic, said MP Maria do Nascimento.

Support for victims and sanctions against perpetrators have still not reached the desired level, but closer monitoring and the application of more severe punishments could reduce the high levels of domestic violence, the lawmaker said.

In Kitocua’s opinion, the fundamental factors behind domestic violence are alcohol and poverty, and a lack of emotional wellbeing, education and interpersonal dialogue.

Although poverty and lack of cultural privilege exert an influence, the phenomenon is also seen among the affluent. In wealthy families, she said, victims tend to veil the problem behind trips, cars or other gifts bought by the husband.

“In poor families, perhaps with a lack of education, women stay silent and remain stuck. Others might say just enough and leave their partner, but they don’t make a report to the police,” she added.

As a result, she pointed out, many men feel like they own their partner and end up murdering her or leaving her with serious injuries when he cannot tolerate the end of the relationship. 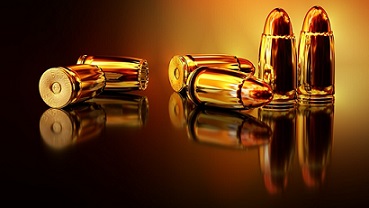 When a woman gets to the point of filing a complaint with the authorities, it is generally because she has already borne various incidents of abuse, the expert said, lamenting the existence of sexist preconceptions due to the greater influence of men.

With more than 500 reports, the province of Luanda recorded the greatest number of incidents, followed by Bié, Lunda Norte and Luila, said the civil servant, who identified the most common cases to be ones of paternal abandonment, exploitation of child workers, negligence, physical and psychological violence, as well as sexual abuse. The government will soon open a public reporting service called “SOS Criança”, with an eye to offering support to children who are victim of or witness to violence in the home, in their community or in education, knowing full well the magnitude of the issue and the inadequate awareness among institutions.

In the eyes of the President of the Organisation for Angolan Women, Luzia Ingles Van-Dúnem, the advancement of women’s rights is a hard fight, although one where gradual progress has been made through participation in party politics, governmental institutions and in public agencies. 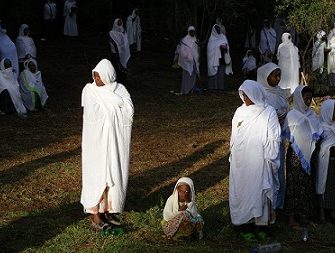 y way of example, 30% of the governing Popular Movement for the Liberation of Angola’s (MPLA’s) executive committee members are women, and in Parliament women occupy 34% of the party’s seats, she explained. (PL)