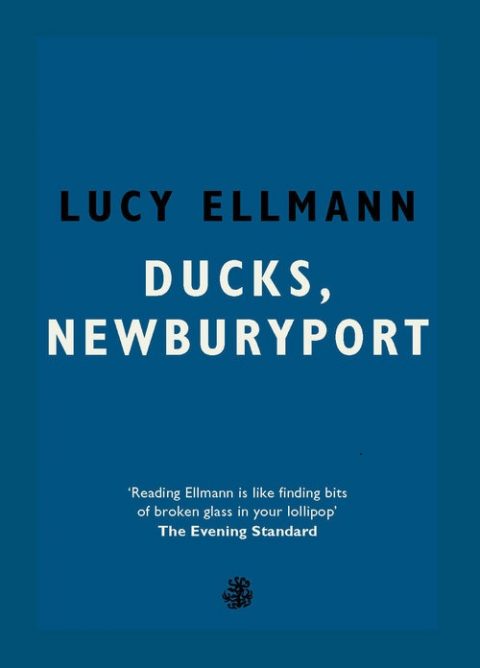 Her habitat is her kitchen. The occupation of the narrator, a middle-aged woman, is selling cakes baked at home and her mind wanders as she prepares and mixes ingredients.

“Ducks, Newburyport”, an extraordinary novel, is the window into her impromptu, often idiosyncratic reflections on the past, present and future.

The result is a letter, of sorts, to America. Not to Latin America and its stark class war, nor to Canada and its tranquilizing politics. The addressees are her fellow citizens and readers anywhere who empathize with her existential plight.

She is introspective. Her only friend is her husband; some of her loveliest memories are of Pepito, a family dog. Her sex life is vaguely  referred to –“the fact that my libido returned, but now it’s deserted me again”– and, although this might be related to her otherwise successful cancer treatment, its unsatisfying status registers as a synecdoche for the  angst that inhabits not just her own being but her country as a whole. Inner speech becomes cultural commentary.

“Ducks, Newburyport”, on the face it, is one overlong (1,000+ pages) interior monologue. But it is not the refined stream of consciousness associated with early Joyce or Virginia Woolf.

Instead, there is a teeming, multi-layered miscellany of words, verbal strings and lists triggered by something heard or read or seen. A story of an elderly woman who died at home brings ‘posthumous’ to  mind and the word  strikes her as scary – “the fact that it makes you think of exhuming, exuberant, exuberant exhumation, extruding, estranged, ex, humongous, humus, hummus, halloumi…”

There are verbal riffs that you ride along on but not always in a comfortable way. Certain motifs recur as reminders of self-destructive faultlines in her country (male violence, mass killings by the deranged) augmented by racist-scarred, homicidal policemen, pollution scandals and the presence of Trump in the White House. The narrator wants to disremember the past but she can’t. Anxiety is inescapable and her coping strategy is to compulsively pour out words, words and more words. The effect is a devastation of language, a sheer surplus, a mirror image of surplus-value.

Her sense of the woeful inadequacy of the  body politic in dealing with its country’s ills leaves her unhinged from any sense of social purpose other than to go on making cakes as best she can and bring up with care her four children.

In between, she thinks about old movies and sifts through memories she’d rather not have. There is guilt over her mother’s death and “that you get no warning about the most important things in life”. She struggles with difficult, enduring truths of life.

This is a novel about being a mother and trying to keep your head together in a society, a world, that is terminally sick.

It’s a stupendous achievement – it speaks for our age – and Galley Beggar Press deserves plaudits for publishing it when others made excuses and declined.