This green gold is the avocado, a fruit native to Mesoamerica, and rich in vegetable fat, vitamins, fatty acids, proteins and minerals. The high demand is driving the deforestation of jungle and woodlands across all of Latin America, in order to create more cultivation areas and obtain better harvests. At the same time, the export of this ‘green gold’ is a major source of pollution. 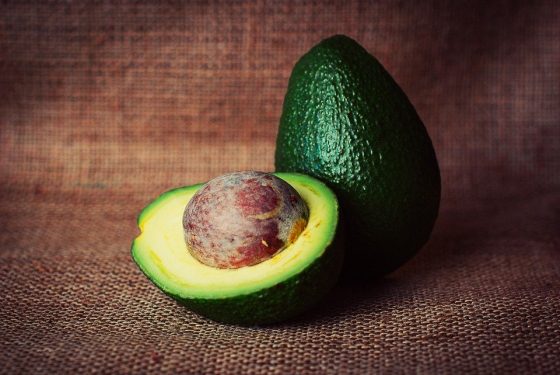 With its antioxidant properties, avocado oil is used in face masks, hair treatments and body lotions. However, avocado is mainly consumed as a food, whether in salads, as a garnish or in guacamole, the internationally recognised Mexican dip.

This fruit, also known as ‘green gold’, is grown in various varieties with differing characteristics, such as colour, skin thickness, and size; its leaves can even be used, fresh or dried, as a condiment in many dishes. The great demand for avocado has resulted in plantations that transform large areas of native ecosystems, with many people questioning the sustainability of its cultivation, which requires 800 litres of water per kilogram.

In Europe, avocado consumption has resulted in increased importation in recent years, and in the region’s main growing area, Axarquía in Málaga, a war over water has erupted.

Growing avocados is already big business in Spain, to the extent that many Andalusian growers have uprooted their hundred-year-old, rain-fed olive trees and holm oaks in order to plant avocado. In Valencia, hectares of orange trees have been burnt to make way for this new crop. 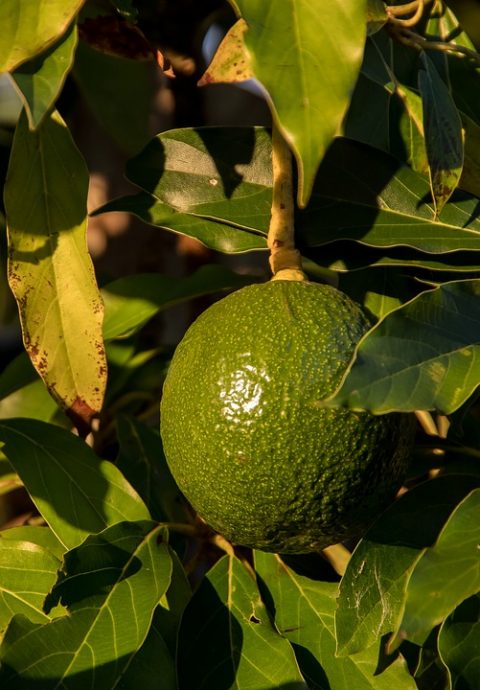 In the Chilean city of Petorca, the effects of land overexploitation due to high demand for avocados are now beginning to be felt. The rivers and underground water reserves have dried up, causing serious drought in the region, attributed by many to avocado irrigation.

The high demand is driving the deforestation of jungle and woodlands across all of Latin America, in order to create more cultivation areas and obtain better harvests. At the same time, the export of this ‘green gold’ is a major source of pollution.

Transportation is usually by aeroplane between far-off places (from Latin America to Europe, China or the United States), generating a large amount of greenhouse gases that worsen climate change, a theory supported by a study by Michigan State University in the United States.

Meanwhile, in the United States, consumption has increased by 443% in the last 20 years, and in China, the most populated country on the planet, avocados have also become a trend.

In Mexico, in addition to fuelling afforestation and the abuse of water resources, the avocado harvest has caught the attention of criminals, who, via kidnap, extortion and other crimes, have preyed on growers to the extent of robbing them of more than 150,000 dollars a year, according to the Insight Crime portal.

Mexican media outlets have even revealed that in San Juan Parangaricutiro, small farmers take turns to manage security at a control point against thieves and extortionists from the drug cartels, who attack their crops and smuggle the fruit.

These situations, caused by the boom in avocado consumption, do not just disrupt the ecosystem; diverting large quantities of water to irrigate the plantations is also detrimental to the water systems and to other activities and communities. 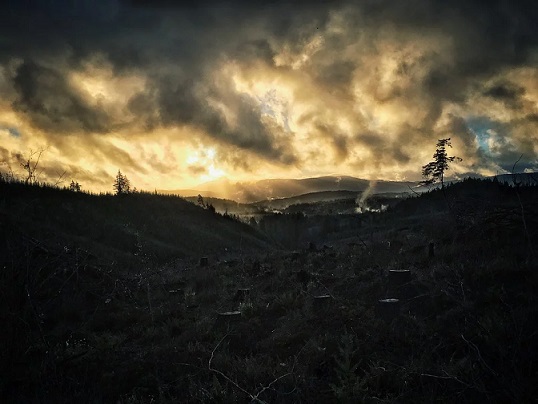 Even the wildlife has suffered, one example being the monarch butterfly. The change in the ecosystem has directly damaged the well-known “monarch flyway”: a migratory corridor used by these insects that extends thousands of kilometres, stretching from Canada to Mexico.

Many people around the world are asking the governments in the biggest producer countries to take appropriate action to address and curb the problems and excesses, and also for the avocado market to self-regulate, so that it becomes a sustainable and fair activity, protected from abuse.

The feeling of fear is already a reality for the producers and inhabitants of the areas adjacent to avocado plantations, whether that be due to violence or the drying out of the land and shortage of water for the population, caused by avocado cultivation.

Essentially, we have to mobilise to solve the problems of crime, ecological damage and labour injustice that affect the avocado industry. (PL)