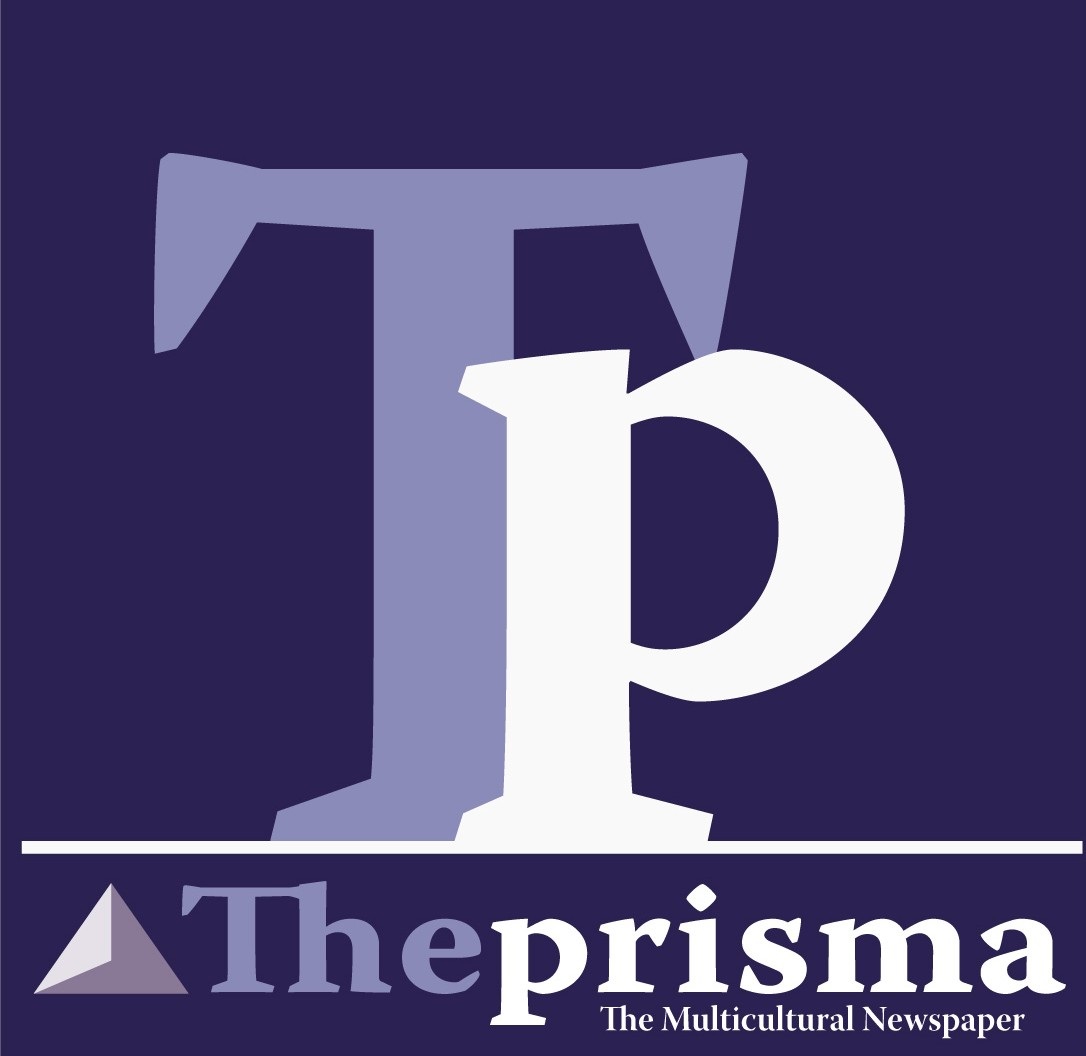 Helps us to rebuild our audience

In September Last year The Prisma newspaper was totally banned from Facebook.  It meant we lost all the group, the profile, the page, followers, groups we have joined and the full eight years records!

This has been catastrophic for us, because we are an independent newspaper, run only by volunteers and without financial resources, plus we circulate for free. It means social media is key for us. 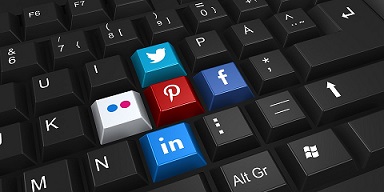 The banning didn’t surprise us as in the previous 2 years many times and often, Facebook restricted us from the use of different features and many of the posts (most of them with political content) were removed.

We complained to Facebook via web and email, several times, but we never had an answer.

On the contrary, on each occasion the response was worse, they banned our content until finally the day came when they disappeared us from Facebook totally.

Since then we tried unsuccessfully several times to be back on Facebook. Fortunately Facebook has now allowed us to open a page but it was only few days ago that we were able to start working on it. 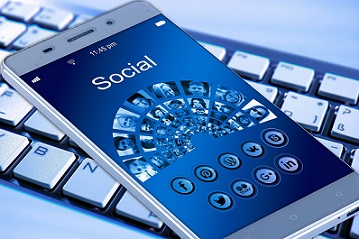 We are aware that building an audience is a difficult task and it takes time. The Prisma can’t pay an expert, so we will do it ourselves, bit by bit. And specially we are asking all of you to help us by recommending our page, becoming followers, giving likes, interacting!

We will appreciate your solidarity very much!