On 21 March the world’s population will come together to fight against the growing current of hate and racism in certain parts of the world. Despite the efforts of Bolsonaro, Trump, Orban and Salvini to encourage xenophobia, the streets of London and Glasgow will be full of democrats, as will the streets on all other continents.

In recent years, a wave of hate and racism has made its way across Europe. The last time we saw something similar was last century.

At the end of the Second World War and with the fall of Hitler and Mussolini, the inhabitants of the Old Continent were freed after years of suffering and started a transition towards a democracy that would have been impossible a few years earlier.

However, this didn’t happen in every European country. For example, in Spain, the Civil War in 1936 was described by many experts as the start of the biggest military conflict in history. More specifically, the dictatorship of Francisco Franco, that continued until 1975, caused injuries that have never healed.

This is partly due to the Amnesty Law, signed in Spain in 1977, which stipulated, amongst other things, that the assassinations carried out under the Francoist regime will not be punished.

The families of those affected have not been able to forgive this injustice and therefore, the UN, Amnesty International and Human Rights Watch have repeatedly requested that the Amnesty Law be repealed. But this has not happened. 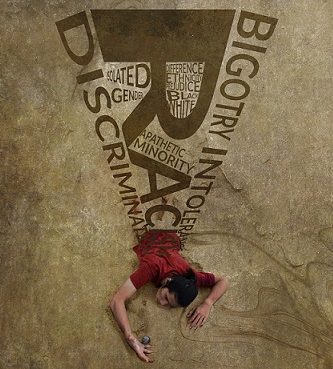 In Spain, under the dark cloud of this era of repression, an extreme right-wing party has emerged and the parallelisms with fascist Spain are so apparent that there is a fear that another xenophobic government will come to control the nation.

The hate has not disappeared, and countries like Brazil, Italy and Hungry are led by individuals with racist ideas.

Similarly, Donald Trump and Boris Johnson govern two of the major countries which are described, theoretically, as defending nations of Human Rights.

However, their continual intervention overseas, which has caused some of the worst conflicts throughout history, show a very different reality.

Under these intolerant leaders, we must come together, like the revolutionary movements in Chile, Ecuador, Hong Kong and Catalonia last year. One people to keep up the pace in the battle for a real democracy.

The Tories against immigration

In an attempt to break this stigma of hatred that has developed on a global scale which reached a high point in islamophobia and was compounded in 2016 in the UK, a demonstration has been organised across the globe.

In the UK, the more extensive movements will take place in London and Glasgow and will primarily focus on Boris Johnson.

The leader of the Conservative Party has made various racist statements, including that black people have “watermelon smiles” and that Muslim women look like “bank robbers”. 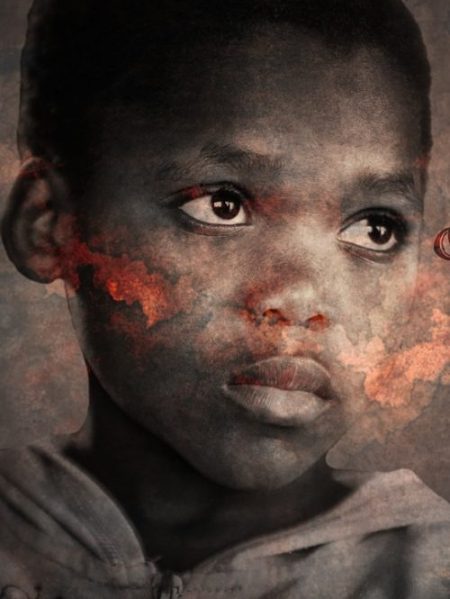 And it’s not just his words, the Prime Minister’s actions show that he rejects anyone who is not British and those who do not have financial means. The new immigration system, based on points, makes it difficult for non-UK citizens to come to the UK.

Similarly, his political campaign focused specifically on delivering the UK’s exit from the European Union, a situation which has also restricted immigration in the short term.

According to data from the National Office of Statistics, net immigration from other European Union member states has reached its lowest level in 16 years.

Bearing in mind the magnitude of this issue and that 21 March is International Day for the Elimination of Racial Discrimination, people all over the world will come together to end xenophobia. In the UK, London and Glasgow will be the protest strongholds in an event organised by Stand Up To Racism and it’s called “March Against Racism: UN anti-racism day protest. This group will also hold a conference in the Scottish capital the day after the protest.

Since 21 March 1960, when the police assassinated 69 people that were protesting in South Africa against the Apartheid, too much blood has been spilled and this bleeding can only be stopped through global unity.