According to Public Health England (PHE), more than 900 deaths occurred during the heat waves of July and August 2019. In the last four years, over 3,400 people have died as a result of climate change. This phenomenon and the factors responsible will be up for debate on 26 February. 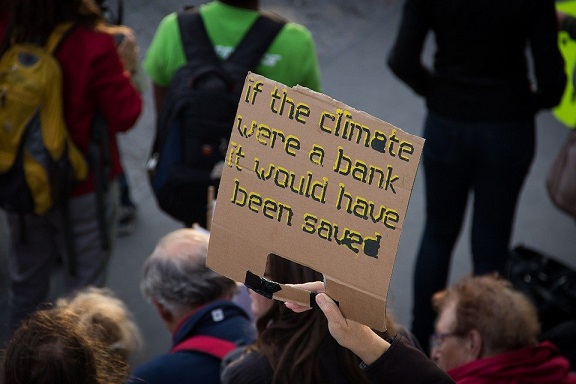 These figures were published in The Guardian and reflect the way in which companies and businesses are not observing their commitment to protect the environment.

This year, after the repercussions of storm Ciara, which caused serious damage to buildings and provoked floods, the fear of future catastrophes is on the mind of many Britons.

Since 1990, the UK government government has set the objective to reduce carbon emissions by 80% by 2050, and has proudly proclaimed, as published in the BBC, that “We were the first country to introduce long-term legally binding climate targets under the trailblazing Climate Change Act, which has helped the country cut greenhouse gas emissions by over 40% since 1990 and encouraged other nations to follow our lead.”

Other steps have been taken to slow down climate change; former Chancellor of the Exchequer Phillip Hamound announced that gas heating would be banned for new houses in 2025, and the British Parliament declared a climate change emergency last year. 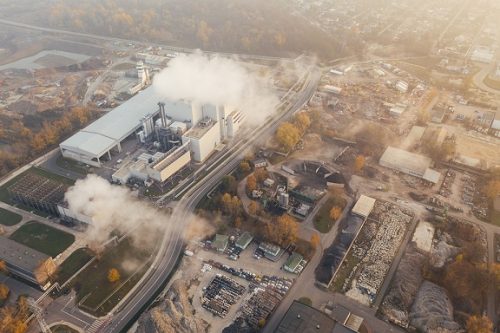 For their part, The Guardian reports that UK Banks and insurers “will be forced to reveal how exposed they are to the climate crisis and how they would respond to the effects of a temperature rise of up to 4C under the Bank of England’s first climate stress tests.”

In an interview with the BBC Mark Carney, Governor of the Bank of England, warned that “I would say we’re in a climate crisis…action needs to be taken”. He also emphasised warned that “unless firms woke up to what he called the climate crisis, many of their assets would become worthless.”

Nonetheless, some people are not satisfied with the advances being made and measures being taken by the government.

The movement Earth Strike considers that “Far from the UK govt’s claims that Britain is a world-leader in emissions reduction, British companies are among those driving us into a catastrophic rise in global temperatures.” 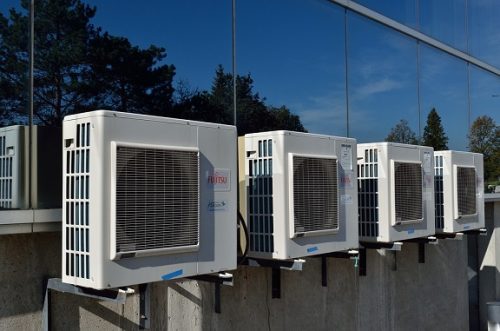 For this reason, Earth Strike West London, Earth Strike South London and Earth Strike North of the River have organised the event “Public meeting: Imperialism and climate change” with the aim to “discuss the role of British banks and multinationals in driving environmental destruction around the world, including global greenhouse gas emissions.”

According to the event organisers, “This understanding, and an understanding of the relationship between imperialist countries and under-developed countries, has vital ramifications for the strategy and tactics of the environmental movement here in imperialist Britain.” The event seeks to look at the link between capitalism and climate change, and will include talks followed by open discussion, with participation of experts on the topic.