Cuban emigrants to the United States are amongst the disparate groups rejecting the measures of Donald Trump’s government to limit travel to the Caribbean island. 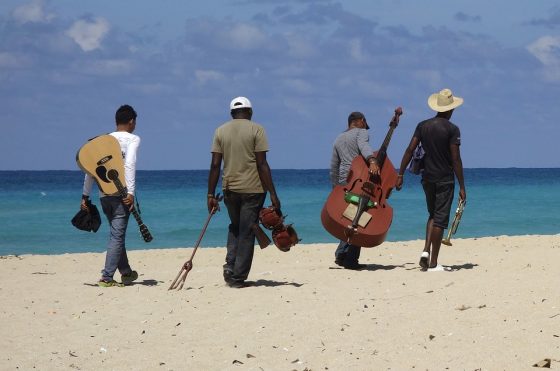 All complain of the obstacles imposed against their rights to go to their home country, to be with family members and friends. Yet they are not standing idly by, but rather speaking out to change the situation.

An entire movement is already being created and actions of protest and solidarity have already taken place.

For example, at the start of this month, a caravan of almost 100 vehicles was mobilised in Miami, Florida, in support of the rightful demands of the initiative’s participants. The protest was led by Alianza Martiana, which unites Cuban migrant organisations in the city, and was joined by members of  the Cuban American Defence League, CAFE (Cuban Americans for Engagement), Puentes Cubanos and the Foundation for the Normalisation of Relations between the United States and Cuba (Fornorm).

On the day, they were joined by members of US Hands Off Venezuela South Florida, an entity which opposes the sanctions, threats and attempts by Washington to encourage a coup d’état in the South American country. 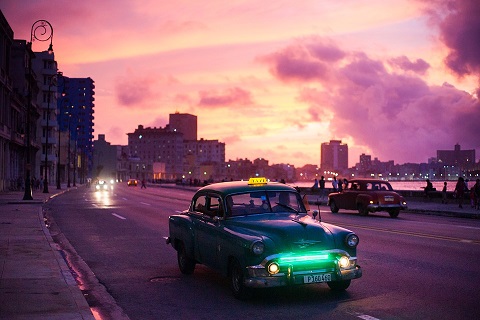 Moreover, on 11th January and in the days following, the Alianza Martiana condemned the suspension of public charter flights to Cuba, with the exception of Havana, effective from 10th March.

This measure —announced on 10th January in a statement by US Secretary of State Mike Pompeo, following a request to the Department of Transport— is criminal in the eyes of the coalition.

“According to Pompeo, Washington will also impose limits on the number of such flights able to arrive at the José Marti International Airport in the Cuban capital,” Fornorm president Elena Freyre told Prensa Latina on that date, a month ago. “The US government’s actions” —she added— “are cruel, and those most affected will be the families and the towns”.

However, Cuba and Cubans do not give up easily.

“The more measures the US government imposes against Cuba, the greater the unity of Cubans,” declared Carlos Rafael Diéguez, a journalist for Radio Miami. 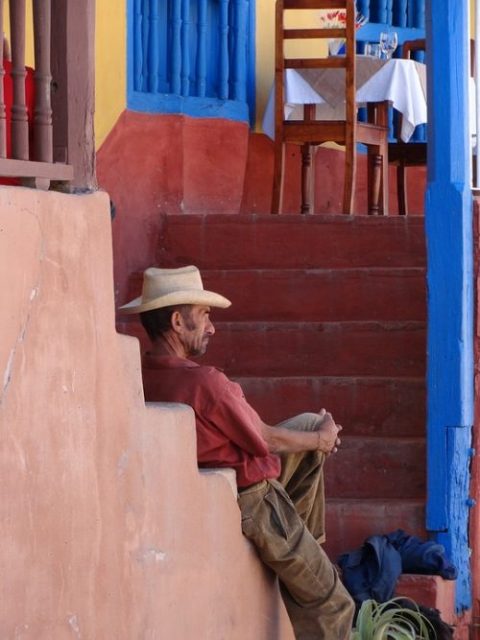 On 10th December, the Trump administration, determined from the outset to reverse bilateral rapprochement and intensify the economic blockade, suspended all regular flights made by US commercial airlines to locations in Cuba outside of Havana. The decision also drew much criticism due to the effects on families in the two countries.

“There is no doubt that the Trump government, in collusion with the anti-Cuban far right in Miami, sought to end the Revolution, but he will not achieve this,” added Diéguez, who is part of the Tesoro international coordinator team, a communications platform.

Trump seemed unaware that Cuba spent a long time without incoming flights from the United States, and this did not stop him going ahead, the reporter added.

Diéguez also emphasised that Cuba is a very creative country with an enterprising people, stating that ways will always be found for those who live in the United States to travel to their beloved homeland.

Nothing and no one, he insisted, will be able to prevent links from being developed between the peoples of the two nations. (PL)