These two terms can cause confusion, especially as they sometimes appear the exclusive property of the right, but at other times, a necessity for the left. Therefore, an event will be held on 26th February to explore the ideas and analysis surrounding the two concepts.

For the majority of people, patriotism means feeling pride in belonging to a country; however, when this becomes a feeling of superiority over others, we talk about nationalism.

The concept of nationalism can have serious consequences, as we have seen in Great Britain. In fact, many people believe that this concept fuelled Brexit’s victory, in which all those belonging to the nation are equal and anyone different should be excluded.

And for her part, left-wing MP Lisa Nandy bemoaned the Labour Party’s supposed neglect of patriotism, allowing this concept to become the exclusive property of the right —for Nandy, the Labour party’s main problem has been its lack of patriotic feeling towards the country it wants to govern. 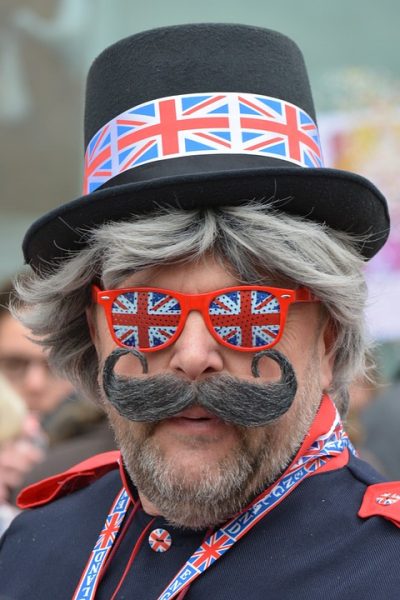 Progressive patriotism is a concept with which those on the left can identify, as they feel pride in belonging to one’s nation — a nation that serves its people, supports the working class, expresses solidarity and promotes equality of opportunity for all.

Jeremy Corbyn made his thoughts on the matter very clear on Twitter, stating that: “Patriotism is about supporting each other, not attacking somebody else. It’s about loving your country enough to make it a place where nobody is homeless or hungry, held back or left behind”.

Both Lisa Nandy and Rebecca Long-Bailey, along with many others, believe that if the Labour party applies this concept to its politics, it will be able to win more votes. They would be supporting the country more, and feeling pride in their country, without abandoning the objectivity needed to judge and analyse what is happening with leaders and citizens.

The organisers are proposing this as a setting to analyse how to fight against racism and fascism, and what type of left-wing politics is needed.

Some questions have already been posed to kick off the discussion, for example: Can patriotism be progressive? Can we reclaim the flag of imperialism and colonialism in the interests of working people? Or will it always be the “butcher’s apron”? Can patriotism ever be separated from racism and fascism?