“History will absolve me”, the title of Cuban leader Fidel Castro’s self-defence in 1953, is now available to thousands of Ecuadorians. 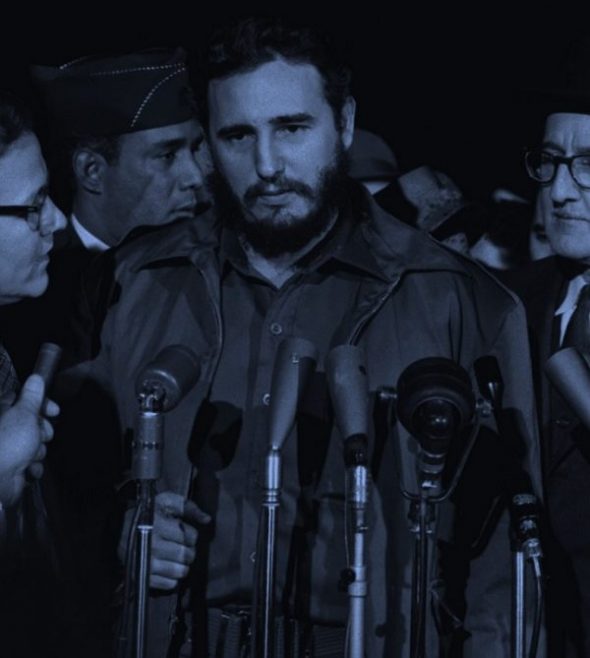 It was Casa Eguez Cultural Centre, in the centre of Quito, that promoted the publication of the text, written by the Cuban fighter during the trial in which he was prosecuted, along with his comrades with whom he led the attack on the Moncada Barracks on 26 July 1953. This event marked the beginning of the stage prior to the definitive independence of the archipelago.

“Being able to publish a historical piece on a mass scale, a piece that is a symbol of hope for our continent, is something extremely special,” said the writer Iván Eguez in an interview with Prensa Latina. Eguez was one to instigate the dissemination of 40,000 copies of this work in the Andean territory.

The Ecuadorian edition was distributed to subscribers of the Eugenio Espejo Reading Campaign, which promotes the novelist in order to highlight the importance of quality literature and make books accessible to as many people as possible.

Visibly excited, Eguez said that “History will absolve me” had a very good reception from an audience which mainly acquires other types of texts, because in Latin American countries it is sometimes difficult to publish such writings “for political reasons”.

In his opinion, Fidel Castro’s defence highlighted phrases that today, more than six decades later, represent starting points and principles of life for progressive and leftist organisations across the continent. 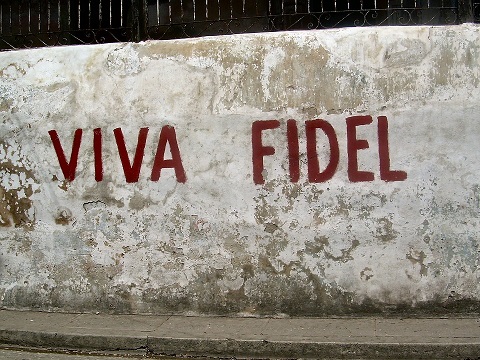 The writer believes that the words “Comrades: you may be victorious or defeated within a few hours; but listen well, comrades, the movement will triumph anyway,” summarise the necessary encouragement for those who do not give up in seeking respect for the self-determination and sovereignty of the peoples.

He added that the cover features a portrait of the historical leader of the Cuban Revolution, created by the writer’s brother, painter and muralist Pavel Eguez,

As for his relationship with Cuba, he was naturally drawn to the revolution and its people, in particular the cultural life of the island territory, where he has had the privilege of being a judge for the Casa de las Américas Literary Prize on two occasions.

“It is a bond of deep roots and deep affections,” he emphasised.

In his opinion, Fidel Castro and his legacy are not only present in Ecuador, but have spread around the world. “Fidel’s way of thinking is an imprint of all the people who want to have their own lives and not depend on the powerful US empire, but have autonomy to determine their own course. In that sense, we know that Fidel’s words continue to enlighten.” 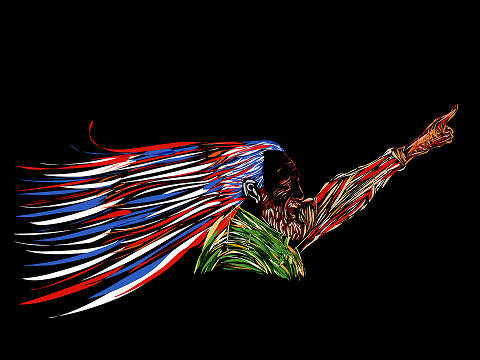 Regarding the current regional situation, he pointed out that perhaps the struggle cannot take place in the same way and that the time demands a new approach, but with all its nuances, the central motive will always lie in the search for freedom; for a nation to make its own decisions and break the dependence on bigger and more powerful countries.

Before finishing the interview, Iván Eguez added that the Ecuadorian edition is the last one produced during the life of Fidel Castro, who received one of the first copies before his death on 25 November 2016.

The initiative aims to boost interest in national and global literature and allows lovers of reading to acquire books and magazines at very low prices, between one and two dollars, when they pay for their monthly electricity fees.

In this context, among stories, poetry and novels, the Ecuadorian edition of “History will absolve me” appeared. In this edition, the writer was able to show his regular readers a little more of the person who became not only Commander in Chief of the Cuban Revolution, but also one of the leading global figures of the twentieth century. (PL)