The media has a very important role to play with regards to truth, exposure and responsibility to the public, but often fails to achieve this objective. A democracy festival will be held in London on 14th March, in pursuit of joint reflection on the state of journalism in the United Kingdom. 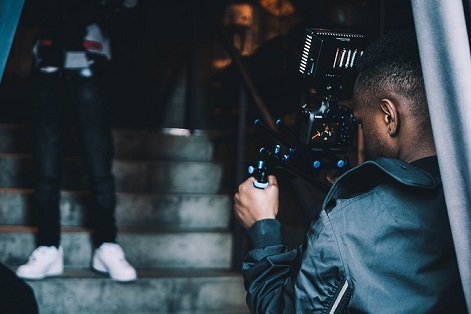 There is a high concentration of media in the United Kingdom but the three major news sources are ITV, BBC One and Facebook.

According to the report “Who owns the UK media?”, in Great Britain, just three companies dominate 83% of the national newspaper market (News UK, Daily Mail Group and Reach).

However, during the United Kingdom’s last elections, many citizens noted that the British media was failing in its crucial democratic role, bringing its very legitimacy into question.

According to Media Reform UK, this failure arose from: “insipid reporting on Brexit to biased coverage of Corbyn’s Labour, and from a neglect of climate change to an alarming deference to government”. 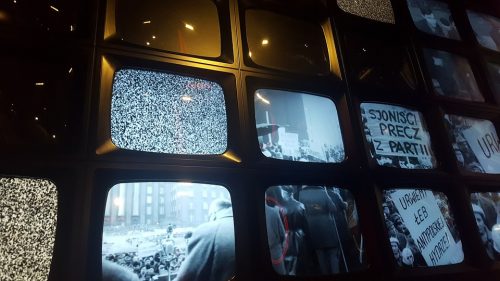 Given this reflection, the organisation decided to organise a“Media Democracy Festival 2020”, at which the debate will centre on the legitimacy crisis facing the media, reflection on its failure, and the search for alternatives to reform the media system.

This will be done according to a series of principles to which the organisation is committed, as highlighted on its website: supporting media pluralism, defending ethical journalism, and protecting investigative and local journalism. As the organisers explain, “Media Democracy Festival 2020” is an event that seeks an alternative future in which the media serves the community, informs citizens and holds power to account as it seeks to build a diverse and powerful movement for media democracy in the UK.

This year, the festival will give journalists, researchers, students, activists and citizens the opportunity to engage in discussions on a variety of topics: challenging bias, confronting racism, and building radical alternative platforms for a more pluralist, inclusive and democratic media. 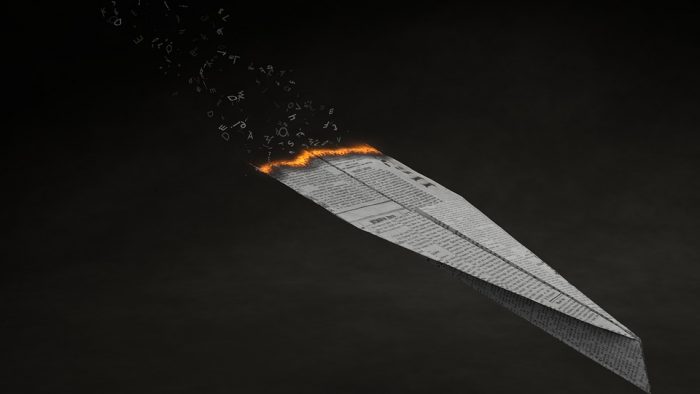 The organisers include, Red Pepper, and The Media Fund, as well as Media Reform UK.