Unequal economic policies, inequality of opportunities and employment and an intergenerational disparity, led to collective dissatisfaction. On Saturday 28th of March, an event will take place to discuss possible solutions. 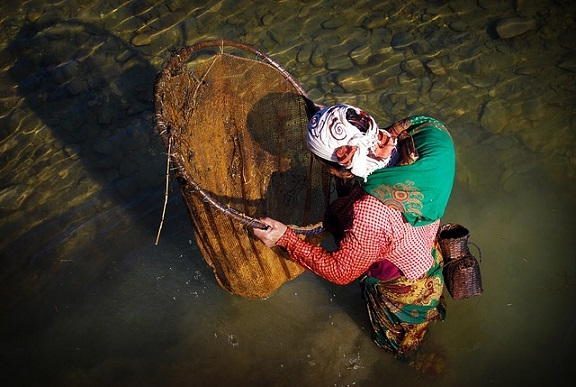 One of the consequences of global capitalism is the creation of increased wealth among the rich, with a simultaneous increment of poverty, which is combined with a deeper economic insecurity for the middle class.

Moreover, the 2008 financial crash was the consequence of the creation of massive fictitious financial wealth, a process started in the 1980s in the United States of America.

Specifically, it is possible to identify a few leading causes in the loss of faith in capitalist society. When the wealthiest 1% of the world’s population now owns more than half of the world’s wealth, while the average wages of the rest of the population is not adequate to the cost of living, it becomes clear that income and wealth inequality are two main provoking factors. 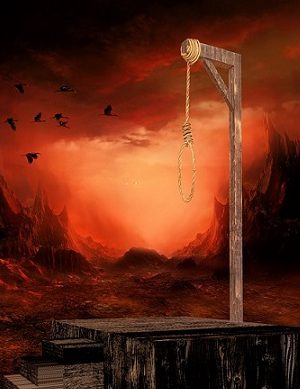 Moreover, globalisation shifted commercial activities into the big cities generating a wider productivity gap between regions: incomes in London are twice as large as in parts of northern England. Furthermore, there is a strong feeling among people in western countries that mainstream politicians do not represent the interests of the middle class.

Since a demand for change is growing, it would be necessary to find an alternative to a system based on corporate greed. And this is the aim of the event organised by Global Justice Now: “Together we are powerful”.

As the organisers have stated: “The economic policies of the last decades have led to spiralling inequality, the worsening of climate breakdown and the takeover of more and more of our lives by corporations. In the face of the crisis this is creating, the rich are trying to shore up their system, and hard-right strongmen are seeking to divide us against each other.”

Therefore, Global Justice Now is inspired by the struggle of people around the world and by learning from existing alternatives. For 50 years they have been campaigning to build a sustainable, kinder and equal world.

They believe that only: “if we get to the root causes of our problems,” such as an economy based on colonialism’s legacy which is tailored to a profit-making of the few, another world would be possible. 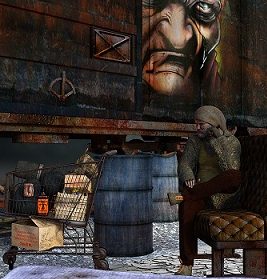 Among the speakers, there will be: Shalmali Guttal, executive director of Focus on the Global South; Daniel Chavez, public services researcher at the Transnational Institute; Caroline Lucas MP, Green Party; Ann Pettifor, economist and author of The Case for the Green New Deal; Hsiao-Hung Pai, award-winning migration journalist and author; Felicity Lawrence, special correspondent at the Guardian and author of books on the food industry; Christophe Aguiton, ATTAC France; Nick Dearden; Dorothy Guerrero; Heidi Chow and other Global Justice Now speakers. And many more that still have to be announced.