The conflict between Palestine and Israel remains latent, and a peaceful solution does not seem to be anticipated. This 21st March, there will be a festive evening about what this means and about the need to become aware of the situation Palestinians are experiencing. 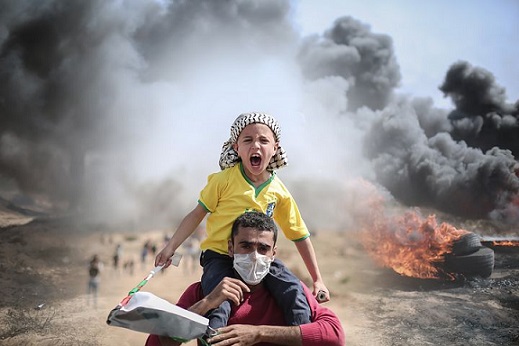 This historical conflict dates back to the colonial period and the rise of nationalist movements in Europe and the Middle East, but much has happened up to now.

In fact, encouraged by the anti-Semitism suffered by the Jews in Europe, at the beginning of the 20th century the Zionist movement, which sought to establish a state for the Jews, gained strength.

After the breakup of the Ottoman Empire in World War I, the United Kingdom received a mandate from the League of Nations to administer the territory of Palestine. Britain had promised to turn Palestine into an independent state, a promise that was never kept. Consequently, conflicts began and the situation became unsustainable, for this reason the UN General Assembly supported the plan for the division of Palestine. 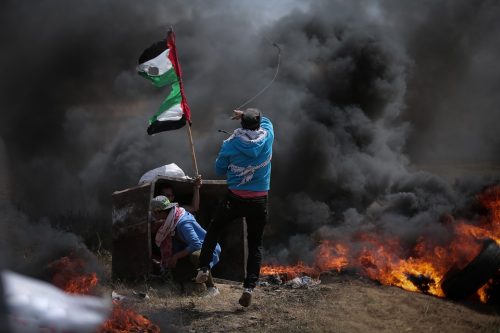 In this way, the Palestinian territory was divided into an Arab and a Jewish state, however, only the Israeli state was established.

It was then that the numerous conflicts arose and intensified, where the Palestinians fought and continue to fight, for the immediate withdrawal of the Israeli state from the occupied Palestinian territory.

Of course, the history, reality and circumstances of the Israel – Palestine conflict go much deeper and the only certain thing is that a genocidal war has been waged over the Palestinian people that has not yet ended.

With this in mind, the Palestine Solidarity Campaign (PSC) has organised the musical event “Beats for boycotts: reggae for Palestine!”, and also to celebrate the International Day for the Elimination of Racial Discrimination which also ends Israeli Apartheid Week 2020 #UnitedAgainstRacism.

The night of the event will be accompanied by activities to raise awareness and campaign against the complicity that exists with Israel to deny the rights of the Palestinians. 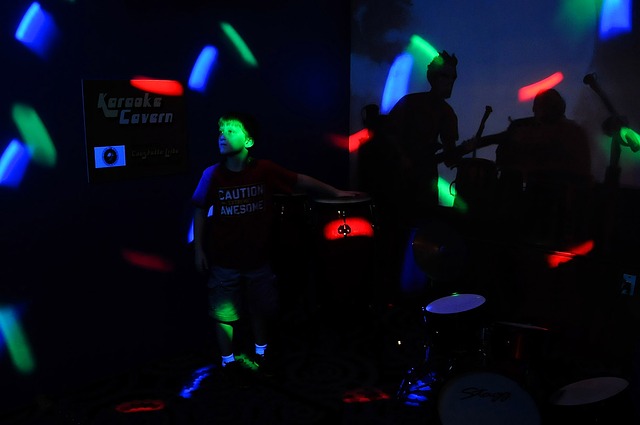 PSC, one of the largest organisations in the United Kingdom struggling to guarantee Palestinian human rights, comments that, although “Boris Johnson may try and restrict our non-violent movement to boycott Israel’s human rights abuses against the Palestinian people, but we will never be silent in the face of racial injustice”.

The event will be attended by the Sisters of reggae, a female Reggae DJ collective founded by Lucky Cat; and Fat Frog, from Real Roots Crew.