In “New model island”, Alex Niven is looking for England and he can’t find it. The country existed as a nation state between the tenth and seventeenth centuries but he asks whether the idea of England today has any usefulness as a cultural cause. 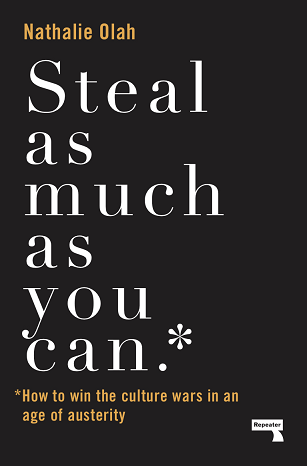 In the late twentieth century, England tended to be subsumed under Britain, hence right-wing nationalist parties called themselves the British National Party or the UK Independence Party (UKIP). Now there is the English Defence League, book titles like “How England made the English” and, with no more Britpop, music albums like “Let England  shake”.

Rarely, apart from official functions and by die-hard unionists in Northern Ireland, is the Union Jack embraced as a token of identity.

There remains, especially for the over-60s who read The Telegraph, nostalgia for an imperial past – but it cannot give substance to the notion of Englishness.

The English identity that has arisen over the last two decades is, writes Niven, ‘a sort of revenant of a mostly obsolete heritage’; something returned from the dead.

But it cannot provide coherence for those facing insecurity in a globalised and precarious world. We are at the mercy of ‘relentless atomising winds which break apart the families and fellowships of these islands’. Welcome to Brexit Britain.

If England cannot provide an identity for its people, something has to take its place. The last chapter of “New model island” suggests we should think in terms of an archipelago – there are 165 inhabited islands off the land masses of Britain and Ireland – that recognises its own multifarious nature. 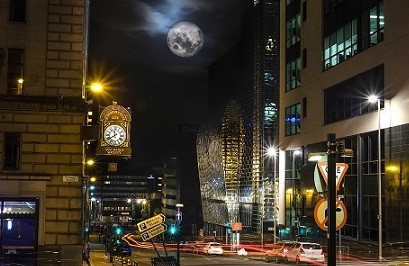 Good riddance should be paid to identity politics and nationalism and, instead, recognition given to a dynamic and eclectic entity that occupies islands in the north-west of Europe.

The “Odyssey” and “Ulysses” – journeys home through repeated experiences of adjustment and change – are cultural models for inspiring a new island citizenship.

Alex Niven writes a personal and partly confessional account of struggling towards a sense of ‘national’ identity that can sustain itself in a new century.

He finds depth in the Echo and the Bunnymen’s “The killing moon” – but maybe The Animals’ “We gotta get out of this place”   is equally resonant in its defiance. 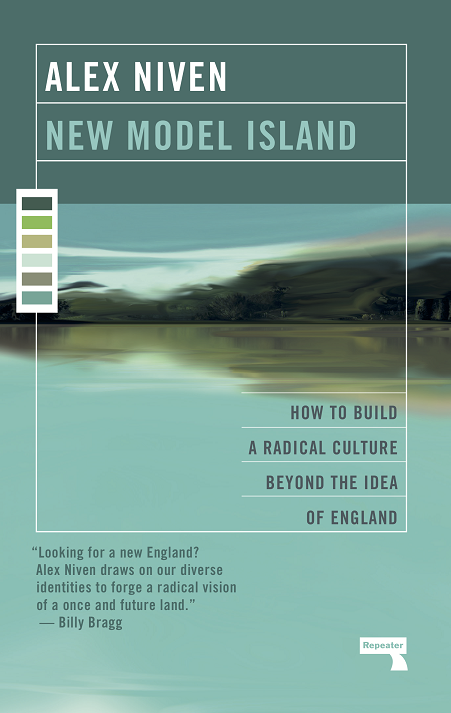 Another book from the same publisher, “Steal as much as you can”, by Nathalie Olah, makes a companion piece.

The author is around the same age as Niven – her twenties coincided with the ten years following the 2008 economic crash –and she also writes personally and tellingly about how the market leaders in mainstream culture perpetuate ‘the myth of their superiority’.

She calls for a decolonization of our minds and an expansion of self-publishing and open platforms for the circulation of a culture that challenges the status quo. Young people, she urges, should cease believing that a worthwhile career lies in the established forms of cultural distribution.

The so called ‘creative industries’ and the morality of the modern workplace should be rejected.

“New model island”, by Alex Niven and “Steal as much as you can” by Nathalie Olah are published by Repeater Books