The National Movement for Victims of State Crime (Movice) in Colombia has fought against impunity and forget for 15 years, and is demanding that the government recognises these crimes as a real, widespread phenomenon. 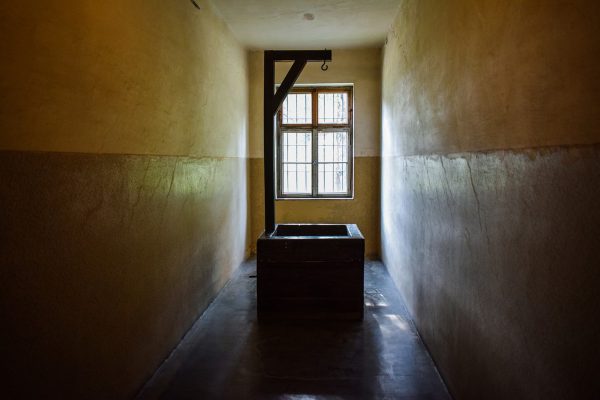 Prensa Latina interviewed Luz Marina Hache —a member of Movice and the victim of a forced disappearance 33 years ago— about her work and the persistence of violence in the country.

What led to the creation of a movement like Movice 15 years ago?

At that time, the government, led by Álvaro Uribe (president from 2002 to 2010), was engaging in dialogue with the paramilitaries. We, as victims with a history of fighting and who were each isolated in our own organisations, decided to present a united response and show that we did not agree with the way in which these dialogues went ahead.

In October 2004, we held a meeting of 400 delegates and decided that we would create an organisation for all those who had been victims due to the action or omission of the state.

We created Movice in June 2005, at a national meeting with almost two thousand delegates from different areas of the country and international representation from some eight nations; victims who live abroad were also present. 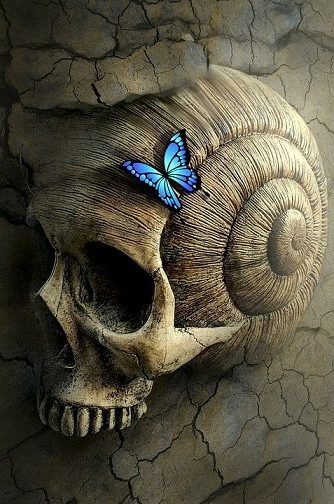 In a country like Colombia, what are the main obstacles to carrying out the work of a movement like Movice?

The disregard that the state has held for its responsibility as the perpetrator of these crimes. The Colombian state has a Constitution that enshrines in law its obligation to ensure the lives, honour and property of its citizens.

The state has not done this for the people; it has done it for individuals or economic interests, but not for the majority of the people, and at this rate, it is not going to. This means that the state has a responsibility.

But in this country, we have targeted killings, massacres, forced disappearances, displacement – the poorly named false positives that are nothing more that extrajudicial executions or judicial setups, always of those who think differently from the state.

Anyone who defends the status quo does not need to worry; those of us who think and act differently do need to worry.

What can this failure of the state that you are describing be attributed to?

This failure stems from over 60 years ago, when the theory of the enemy within took root in the Colombian state.

This theory, from the United States’ School of the Americas, played a role in the senior levels of the national army, which they have decided to pass from one generation to the next. This theory implies that we do not need to look for an enemy from outside, but rather from within. The state has dedicated itself to persecuting people who think and act differently, in the defence of the interests that are paramount to them.

The state violates the right to life, freedom, health, education, work and adequate housing. In this movement, we reclaim the people’s right to life and freedom.

Therefore, these crimes against humanity, these war crimes, concern Movice because initially, when the genocide of the Unión Patriótica party began with forced disappearances, the victims were always trade union and student leaders and social leaders who opposed the defence of the status quo and demanded a transformation of the way in which we conceive the state.

In terms of the agreement that was signed between the state and the former guerrillas FARC-EP, it is suggested that the victims are at the centre of what was agreed. Three years on, do you as Movice, as victims, feel that this is being taken into account in the implementation process?

The centrality of victims is talked about, but this centrality is disputed. There are some victims that the state has effectively wanted to be at the centre: those of FARC-EP. Those of us who are not FARC-EP victims have had to fight to earn the place that we deserve. 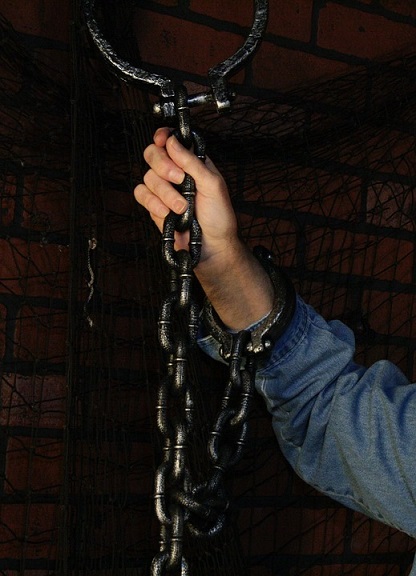 Movice is one of the organisations in Colombia that has defended this peace agreement because, although we do not think that this is peace, building peace in war is different from building peace when the guns fall silent.

We play a role in the Special Jurisdiction for Peace, with the Truth Commission and the Missing Persons Unit.

It has not been easy, but we are there, and these three authorities (resulting from the agreement) respect our movement for its contribution and its stand, and we have been listened to – not as people would hope, but we are taken into account.

It is a fight, like the ideological fight that we as victims are all in the same place, but with a difference: here we are victims of state crimes.

More than 30 years ago, you were the victim of a forced disappearance, what inspires and motivates you to continue with the work you are doing?

When my husband disappeared, I was a trade union leader and I had long been advocating what we call class consciousness.

When they took him, they pulled my life apart because I had four children and my husband was the one who, in one way or another, supported me economically and ideologically, and also because he was someone who always told me, ‘you can do it, I’m not going to clip your wings’.

This meant that, when he disappeared, I began to feel that it was my responsibility to vindicate his name.

They did not make just anybody disappear – he was a man I have always considered as whole, consistent in what he thought and in himself, and this is what I expressed. This is what has kept me going all these years, and also what I have passed on to my children. 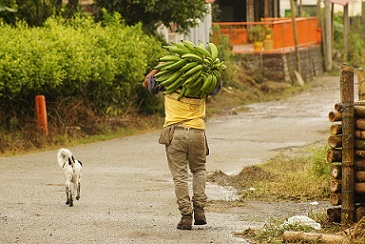 Despite the fact that a peace agreement was signed more than three years ago, many agree that there is a sort of spiral of violence, as practically every day a social leader, a human rights defender or a former guerrilla in the process of reintegrating into civilian life is assassinated. Do you really believe that this country can transition towards stable and long-lasting peace?

The violence that we are experiencing is the same as in the 1980s, with one big difference: today the media and technology have enabled the whole world to realise what is happening in Colombia.

At that time, assassinations and disappearance were happening, and only a group of us were aware. Because of this difference, I believe that a different future is possible for Colombia.

Therefore, I am convinced that it is our duty to sow seeds of different ways of thinking; that this hate and polarisation, that we have wanted to sow, does not bear fruit; that there is something more; and that we have the right to laugh and to live without fear.

I know that it is not easy, but hope remains and we have to bet on it, so that we are able to end this structural violence. (PL)