As a narrative, “Animalia” is about the four generations of a farming family in southwest France, from 1898 to 1981, but this is only the novel’s bare skin. Underneath it is a horrifying tour de force about the business of farming, killing and eating animals. 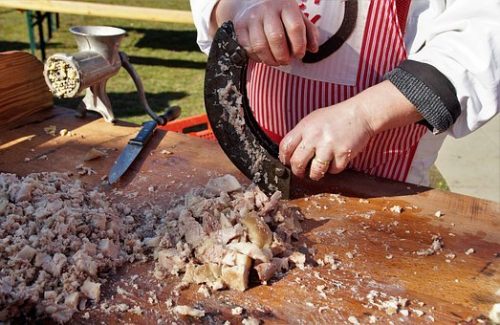 Given that Covid-19 jumped from animals to humans, perhaps in a wet market in Wuhan where animals are slaughtered for home consumption, this novel has a chilling relevance.

The story begins with the grinding poverty of a family barely surviving on a small farm.

This is where Éléonore is born and her environment is evoked through accounts of a cow giving birth, the killing of a rabbit and neutering of a pig, a still birth in a barn. The language used to describe them is visceral, excruciatingly so, but there is a brutal honesty to their farming activities. The sexual pulse, the harshness of life and the proximity of death are so common to the animals and the humans that the distinction between them becomes academic. Éléonore’s mother remains unnamed, referred to as just the genetrix

Éléonore is 13 when her cousin, Marcel, who helps on the farm and whom she loves, has to enlist for military duty in World War I. 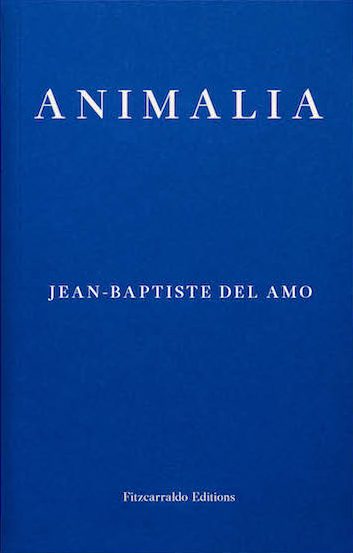 Marcel, like most of the men called up to fight, knew about killing: “They have watched their fathers and their mothers take the lives of animals. They learned the gestures and copied them. They in turn have killed hares, cocks, cattle, piglets, pigeons”. Now they have to apply this knowledge to killing other men.

Women take on the agricultural work of the conscripted males. Meanwhile, the exploitation of animals reaches a crescendo with the confiscation of cattle and horses from the countryside.

The slaughtering becomes apocalyptic and passages describing it are shockingly savage and realistic.

Henri, Éléonore’s son, turns the farm into a primitive pig factory and the second half of the book is concerned with her grandsons, Serge and Joël, and her great-grandchildren Jérôme and his sister Julie-Marie, as they continue in this line of work.

By 1981, supported by the EU’s Common Agricultural Policy, the pig farm becomes more mechanized but just as disgustingly violent and pitiless. 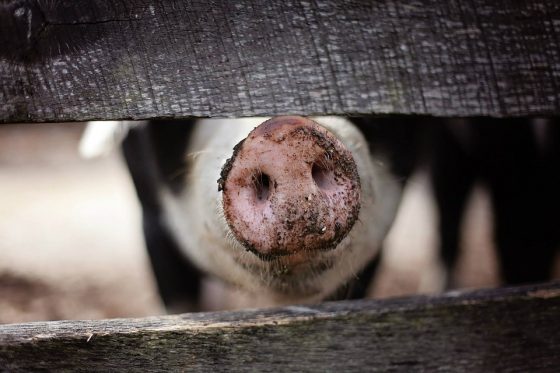 Joël asks himself ‘whether it was the piggery that made monsters of them, or their monstrousness that infected the farm.’ Either way, what ferociously comes to the surface in this novel is the unacknowledged dehumanizing of modern farming. After reading, watching the documentary “Apoclaypse cow”  drives home the message.

“Animalia” by Jean-Baptiste Del Amo is published by Fitzcarraldo Editions