The fall of the Soviet Union in 1991 caused a severe economic crisis on the Caribbean island that many thought would be impossible to overcome. But they did it. Aspects such as how they did it, how they lived and why are set out in a book that must be read. Its online launch date is Saturday 18 April. 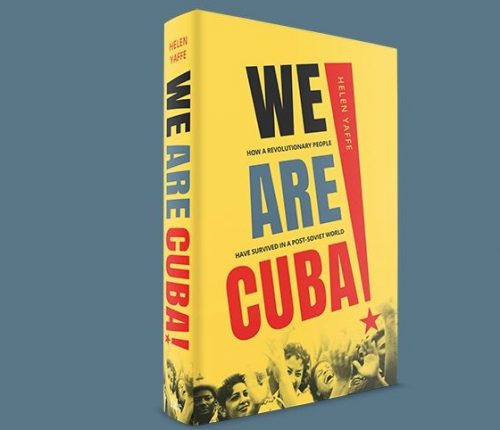 The launch of “We are Cuba! How a revolutionary people have survived in a post-Soviet world”  is organised by Rock Around the Blockade (the campaign organised by the Revolutionary Communist Group) and will be led by a member for RATB. The speakers are Helen Yaffe and the new ambassador for Cuba in the UK, Báarbara Montalvo Alvarez.