If you love Jane Austen and want to form your own club of like-minded devotees,  Janine Barchas is someone who has to receive an invitation. In “The lost books of Jane Austen” – oh that there were! – she tracks the history of the novels’ publications over the course of the last two hundred years and the influence of Austen on the reading public. 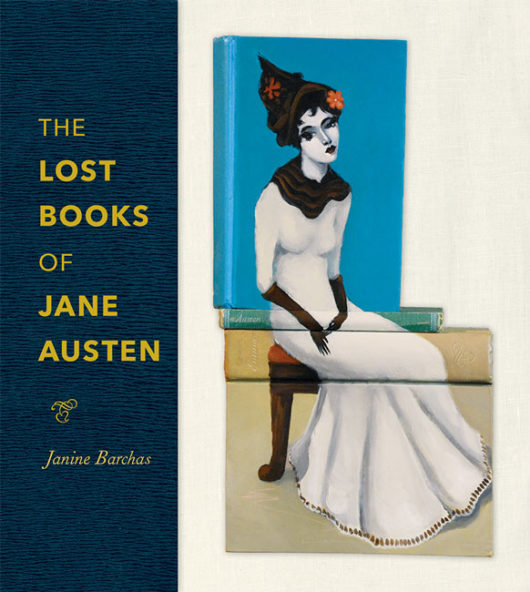 The first limited editions, classy and bound in leather, were printed for the genteel classes to enjoy.

Now fully catalogued, they are very expensive to buy, serving more as investments for the filthy rich than fulfilments for the humble wishes of bibliophiles.

In time, though, cheap editions were printed and reprinted from a few sets of plates and they went on sale at railway stations, to be bought for pennies by the newly educated masses, or given as school or church prizes to young women in need of moral education.

One soap manufacturer gave them out free in exchange for coupons from their products’ wrappers.

These copies, now mostly lost or in tatters, were often illustrated, had beautiful covers and contained pages of advertisements, thus allowing the price to be held down.

Barchas traces individual publishers with illustrations from her own dog-eared and well-thumbed collection. Nineteenth- century illustrated editions showed religious symbols, genteel ladies at their sewing, or quaint flowers on their covers; the twentieth century saw more racy versions with some Italian paperback editions of “Pride and prejudice” showing a half-dressed girl defending her modesty in a non-existent scene from the novel. 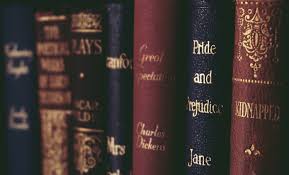 Another version shows a woman, Elizabeth Bennet presumably, leering at the reader while holding a riding whip and Darcy looking down in shame.

Long before the advent of chick lit, they became increasingly gendered, with ‘Barbie-style pinking’, but thank goodness this crass inflection has been laid to rest.

Part of the pleasure reading “The lost books of Jane Austen” comes from the vignettes that Barchas creates from details of owners or sellers inscribed in early editions.  So we have Gertrude Wallace, aged 13 in 1852, the daughter of a sea commander living in Plymouth, and her copy of Sense and Sensibility. 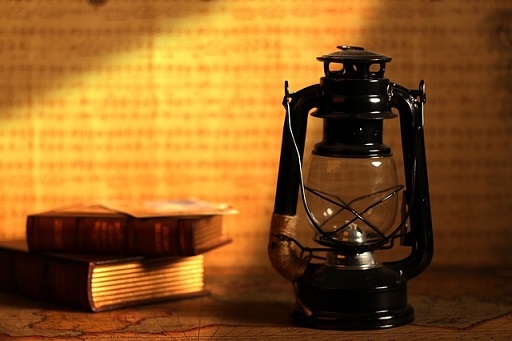 It was a Railway Library version, advertised as ‘the cheapest books ever published’.

Barchas traces Gertrude and her family through various records and draws similarities between her life lived on the edges of gentility with those of the Dashwoods in “Sense and sensibility”.

Barchas has written a superbly original book, a work of literary archaeology, and the icing on the cake is that it’s a beautifully produced publication in its own right – filled with over a hundred colour photographs of various editions of Austen that are as gorgeous as the couture on show in Emma, the latest film version of one of her novels.