On his Twitter account, the eternal optimist and French philosopher Edgar Morin wrote a few days ago that humanity cannot escape uncertainty, and that this stage where interdependence is even more evident is an opportunity to restore the notion of humanism. 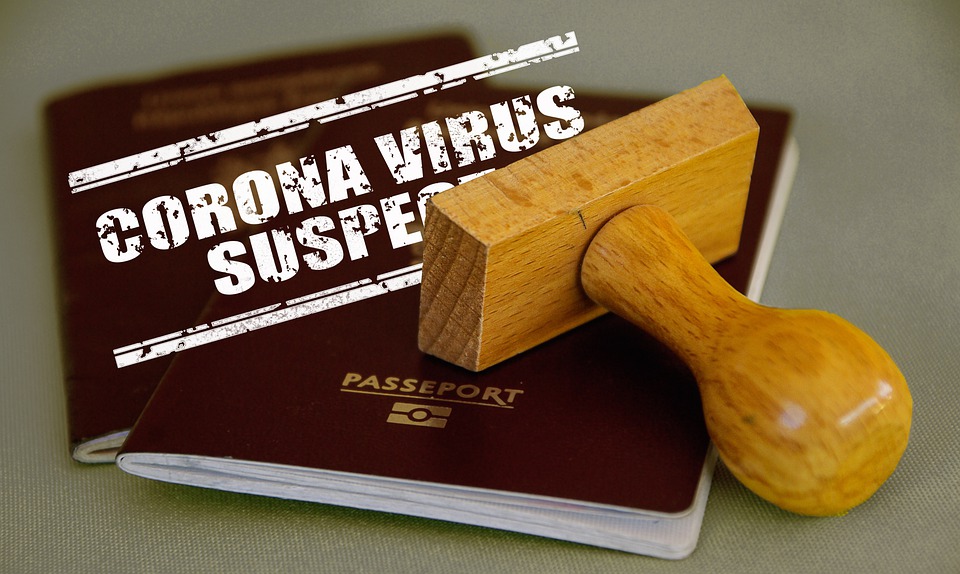 In a few weeks, more than three billion people have folded themselves into the duty of confinement to prevent a major catastrophe. We are living a period that is historic and tragic at the same time. We are in communion to face a virus.

In times of crisis, -natural catastrophes, armed conflicts, epidemics- human beings have shown a spirit of solidarity, of returning to values ​​that capitalism has failed to protect, such as solidarity, sharing, dialogue with a humanistic sense, and a sort of hope of being in contact in a different way.

However, when normality returns, in many cases that human dream rooted in the tragedy and standing on a platform of humanistic values ​​that we think could be lasting and permanent, expires. The minute that reality returns to normality, slowly and insensibly, everyone begins to live their previous life as it was before, without the ability to continue those behaviours that made so much sense to us in difficult times. 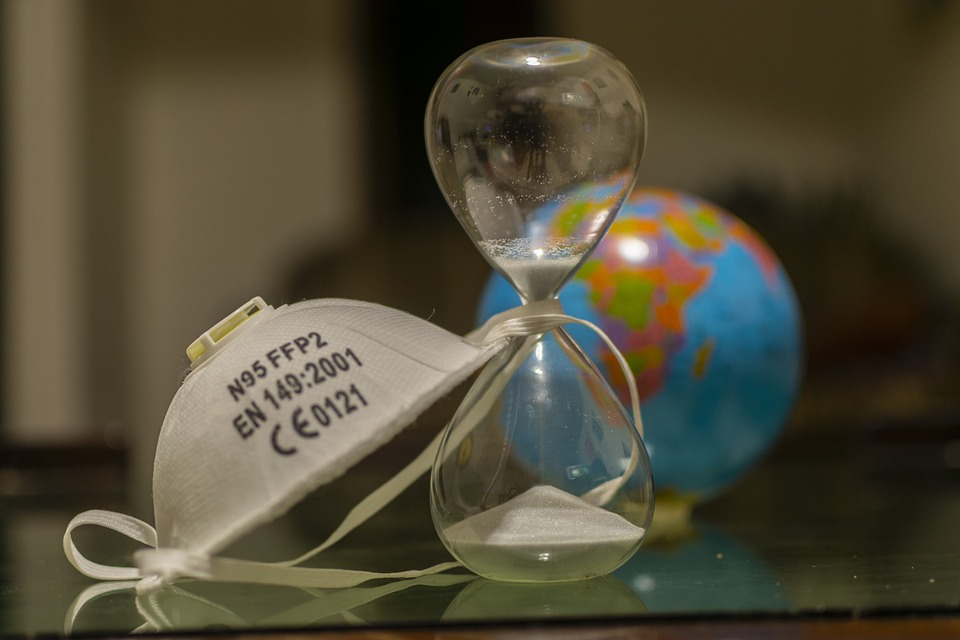 It is worth asking, then, as soon as this historic health emergency ends, will the social system that encourages us to be different, return in full reign?

Will the stakeholders of big capital desperately return to recover what they consider they have lost in this period? Will the most vulnerable be even more unprotected? Or will we be strong and organized enough to establish a new paradigm?

From Latin America and the Caribbean it is necessary to think and make plans based on the different fields of international cooperation, and to try to establish how their capacities can be put at the service of the societies of the continent. We need to sit down without a predetermined plan and think together. Something that has not happened for many months, if not years.

Beyond the summits, we should think about putting a common plan of action into practice.

We are facing “a pandemic in times of the scientific and technological revolution, but it has caught us devoid of ideas of organization and planetary coordination.” Time goes by inexorably for that region, we urgently need ideas, we need organization. Those who take refuge in the purely economic factors are taking a risky path. 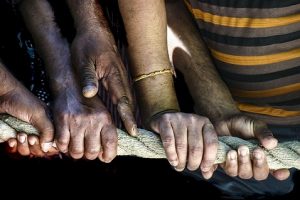 What is today a difficult situation in the Southern Cone, may be further aggravated – according to experts – with the coming winter season.

One of the issues that cooperation should consider is how, to the extent that resources, human and scientific capacities are being released in the Northern Hemisphere, innovative mechanisms can be designed and articulated to face this crisis in the South.

In some European countries, we can see the impact of austerity on public health services. But in Latin America, the inequalities against which many peoples have struggled during 2019 and the beginning of the present year, are now spelled out in terms of weaknesses and threats that are even more evident and darker during this health crisis.

I would call upon the international cooperation agencies of Latin America and the Caribbean, beyond the governments in power, to mobilize resources in favour of public policies that allow the safeguarding and strengthening of strategic sectors in defence of basic rights such as health.

This is a strong and clear call to join forces in defence of the integrity and life of women and men in Latin America.

Latin American integration must once again be strengthened through solidarity and without ideological exclusion. An example is Cuba. Several Caribbean and European countries are celebrating the arrival of numerous medical teams to provide support in the neediest hospitals.

Another example was the proposals that the President of Argentina, Alberto Fernández, put forward in the framework of the last G20 meeting, one of which was the creation of a Global Emergency Fund.

From the region we can defend and promote such actions.

This is a proposal for integration – through cooperation – which, in the context of this emergency situation turns out to be not only desirable, but an imperative.

It is a crisis and therefore it is a fantastic time to write another story.

A moment for the elites of our societies to understand once and for all that the market has not contributed to the great majority of our peoples seeing their social rights guaranteed.

What would be really sad is that a new way did not emerge from this mega crisis. As the sociologist Bruno Latour put it: “If everything stops, everything can be questioned, the last thing that should be done is to do the same thing we did before.” (PL)