The recent armed attack on the Cuban embassy in Washington was a terrorist attack and is part of the many attacks on personnel and facilities of the Cuban Foreign Service, promoted by the hostile policy of the United States government. 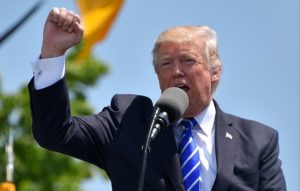 Foreign Minister Bruno Rodríguez Parrilla accused the Donald Trump administration of promoting acts of this type in his actions against the island in intensifying the economic, financial, and commercial blockades, among others, which have been executed for around 60 years.

Such practices – as the head of Foreign Relations said – is accompanied by a constant rhetoric of slander and aggression that incites hatred towards the largest of the Antilles. For this reason, the accounts that the perpetrator, the American citizen Alexander Alazo, has a history of mental problems, can be discarded and give way to that of a hate crime. It was a terrorist act, because according to sources, Alazo confessed his intention to assassinate those who were in the embassy at the time of the attack.

In addition, the United States has a history of aggression: there have been more than 40 acts against Cuban diplomatic personnel, embassies and consulates in various parts of the world during these years. 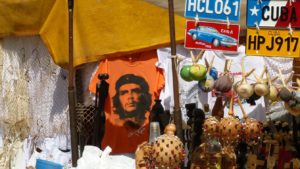 It has also taken place in those of Honduras, Italy, Jamaica, Japan, Mexico, Panama, Peru, Portugal, the Dominican Republic, Venezuela and the Vatican.

Until 1979 there were several attacks with explosives against the Cuban Mission to the United Nations in New York.

On 11th September 1980, diplomat Félix García was machine-gunned to death by a well-known and confessed Cuban-born terrorist in the middle of Queens Avenue. 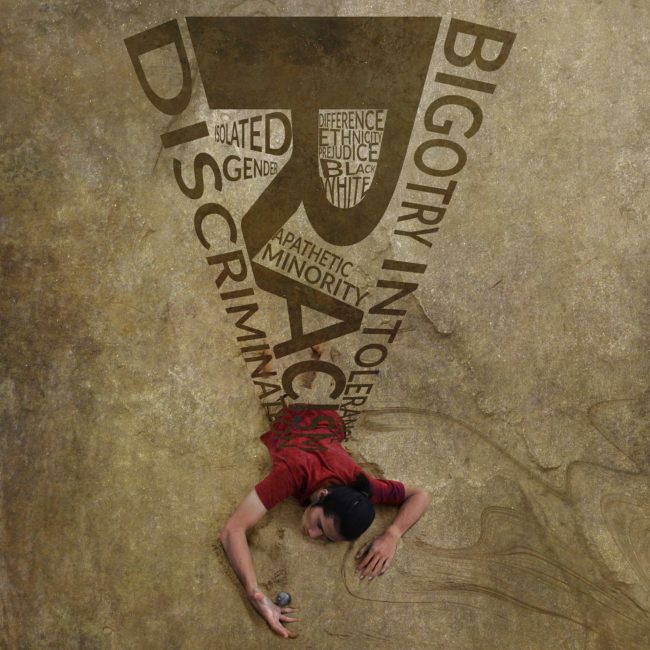 Before that, Adriana Corcho and Efrén Monteagudo, two Cuban diplomats who were victims who perished in the terrorist attack against the Cuban embassy in Lisbon, Portugal, on 22nd April, 1976.

That year alone, Cuban personnel in the Foreign Service suffered 21 terrorist attacks, including the gunning down of a Cubana de Aviación plane on 6th October off the coast of Barbados, in which agents of criminal gangs commended by Washington planted two bombs that exploded in mid-flight.

73 people died in that attack, not only Cubans, but also Guyanese and Koreans. Those responsible for blasting the American-made Boeing 737-200 roamed freely in Miami and were considered heroes by anti-Cuban terrorist organisations, permitted by federal and local authorities. That is why the Foreign Minister and the President of Cuba, Miguel Díaz-Canel, insist that Havana is still waiting for the response of the United States Secretary of State, Mike Pompeo, on the results of the official investigation regarding the attack on the Cuban embassy in Washington. (PL)