Why is denial so prevalent, and the preferred option, even amongst professional historians? There are no doubt several reasons, and these are likely to be interrelated, impacting and reinforcing each other. A profound sense of shame is likely to be the main reason why this slavery-cotton relationship cannot be admitted. 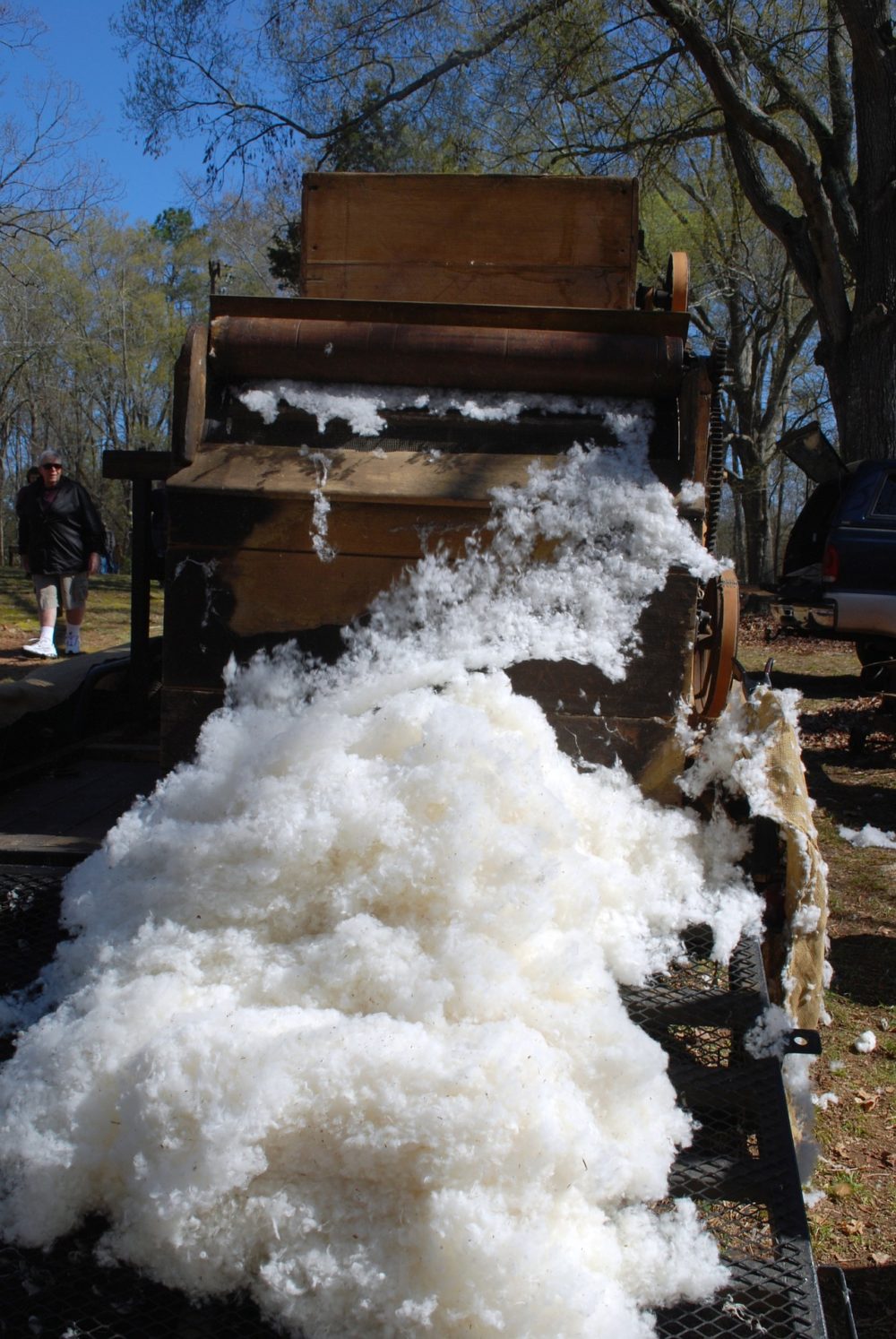 People mostly prefer ‘heroic history’―of great deeds, whether from the top down (as in traditional histories) or from the bottom up (as in more recent social histories).

Any embarrassments are quietly sidelined. One such embarrassment is the cotton industry in Lancaster, England, and its mutual dependence on Southern American slavery.

Andrew White was the curator of Lancaster city museum, and the author of several excellent historical works on the city.  Why, then, so little on slavery (Lancaster was the fourth largest slaving port in Britain overall, and not just ‘for a few years in the 1750s’), and nothing on cotton, still less on the connection between the two? An 1845 map shows six mills, all pre-fixed ‘cotton’. Is the cartographer completely wrong, or is this modern blindness? The date is important.

This is immediately before the American Civil War, which broke the lockstep between slave-produced US cotton, and the mills of Lancashire and Lancaster.

Yet Andrew White has not a single reference in his index in one volume, and no more than a single page in another. This omission is not explained. Yet, as anyone involved in therapy knows, it is what is not brought up that is likely to tell us the most about the deep-seated fears of a client.

By the 1830s, 90% of all British cotton imports came into Liverpool. These imports were then transported all over Lancashire and Lancaster. 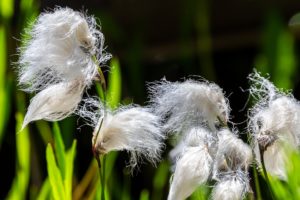 Around 66% of all the world’s cotton spindles were in England just before the American Civil War. A quarter of the UK population owed their livelihood to cotton―no doubt even higher in Lancaster and Lancashire.

Not only was money being generated in the US South, but it also came from within the slaving ventures deriving from various biological relationships.

For example, Lancaster mill owner Samuel Greg’s sister-in-law, Elizabeth Lightbody, was married to the slaver Thomas Hodgson, himself involved in a massive 167 slaving voyages. This was no small, part- timer!

A profound sense of shame is likely to be the main reason why this slavery-cotton relationship cannot be admitted. Research shows that both perpetrators (or people who share in their culture) and victims, skew their collective histories and consciousness.

They both feel shame, one for being the perpetrators, and the other, for allowing themselves to be the victims. Maintaining self-esteem is the motive behind the way evidence is selected.

This is particularly true if the person or culture has an accustomed high self-esteem. Disconfirming evidence is then either denied or ignored.

The first great cotton mill in Lancaster was the massive White Cross Mill (1802). The next was Moor Lane North (1819), and its sister mill, Moor Lane South (1825, both illustrated). Like White Cross, both beautifully restored, and amongst the largest buildings in Lancaster. Equally imposing are the trading figures, and the impact of the labour conducted therein, not just locally, but globally.

Moor Lane Mills were owned by Samuel Greg & Co., and in the period 1831-41, these were the most profitable of the company’s four mills. Unsurprisingly, this meant that the labour force here was also correspondingly larger (560 ‘hands’ between 1816-33). These figures should be placed in a global context.

The whole Greg family enterprise was derived from, and built on, slavery (Samuel Greg held slaves in Dominica).

Thanks to factory production, a Lancashire mill could out-compete Indian production by 400 times. What is not generally realised, is that not only was cotton the main product of slave labour, but it was also the main item used for barter for slaves.

This was before either White Cross or the two Moor Lane mills, but nonetheless illustrates the lockstep between cotton imports, textile production, and the flow of industrial capital between the plantations and Lancaster.

Indeed, between 1815-1860, more than 50% of US exports were in cotton. This is matched by UK exports. Again, around 40-50% in the same period. The story of White Cross mill would have been similar.

Is it true that the “Let bygones be bygones!” cry of descendants of the perpetrators’ cultures should be allowed to stand?

Sadly, not. For ananalysis of the social and health pathologies of the Mississippi Delta (the heart of US slavery) shows that there is a correlation between how close one is to the Delta, and how far away one is. On every pathology, trauma is higher the nearer one is to the Delta.

The social and health pathology of today is a direct legacy, and not an accident.

The White Cross and Moor Lane mills (and others) stand as a testimony to this continuing legacy in people’s lives. There may be four thousand miles between these mills and the American south, but the effects are with us still. This is therefore a call, not for an historical denial, but a recognition of the need for responsibility.

The pathologies of Lancaster’s cotton trade are a consequence of this history. Dare we ask that Lancaster, in some way, become twinned with towns in the American South, and thereby start a new educational journey together.