“Maybe things should never go back to normal”. An Italian immigrant left Trieste, his home town, and moved to London a year and a half ago. During this time he has always worked in coffee shops as a barista and just a month before the lockdown he was forced to change job one more time, but he didn’t know yet how hard it would be in the coming weeks.

I sit at my desk and right in front of me, there is my laptop with this very document open. There are saved the answers of a particular person, but I don’t know how to start my introduction.

I have heard many stories of people dealing with the pandemic and (some of them have been published here), but Alessandro is a very good friend of mine and when there are feelings involved, when you know and care about someone, it is not that easy to write the story. I asked him to share his story because he has had to deal with a series of problems, for example, his employer has sent him and all his colleagues home, saying that they would receive the money from the furlough only in June.

So, it has been almost two months and he is still without work and without a wage. He is waiting for Universal Credit to arrive to support his expenses during the lockdown. In the meantime a group of his friends have helped him economically, proving that compassion still exists and that it always will. Unfortunately, finding a job right now seems impossible for him, even as a shop assistant in a supermarket. 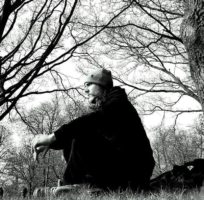 story is not very different from those of many other people. But he is one of those who always faces adversity wearing a big smile and he never gives up.

How long have you been living in London and why?

I have been living in the UK since October 2018 and I came to this country because I wanted to build a future for myself. This year I set myself the goal of continuing my studies attending university, as well as keeping developing both my personal growth and my understanding of the world, which keeps evolving at a rhythm that does not seem to slow down.

The Coronavirus outbreak has already heavily affected most businesses and, since the lockdown began, I have been at home, without my salary and without furlough.

Life has already changed for all of us and even what was once a simple gesture of greeting, like shaking hands or cheek kissing, has become a fearful act, almost a menace. In the future, even things that used to be as simple as going out with a group of friends or travelling to work will  never go back to what they used to be. 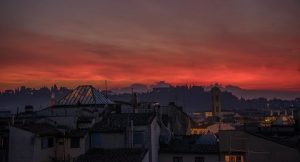 Most countries in the world have been deeply influenced by the strict measures that had to be imposed, and I think that the uncertainty about the future, combined with the isolation that most of us are facing, could impact every aspect of our life for a very long time.

The UK Government has been quick and responsive towards economic difficulties that people are facing at the moment. From what I have seen, they are trying to help everyone to survive the impact of this outbreak, including immigrants that are living, working, and studying in this country.

There are still many doubts about what life post-lockdown is going to be like, especially for medium/small businesses. Many fear that the economic impact is going to be catastrophic and many shops might close, leaving thousands unemployed. 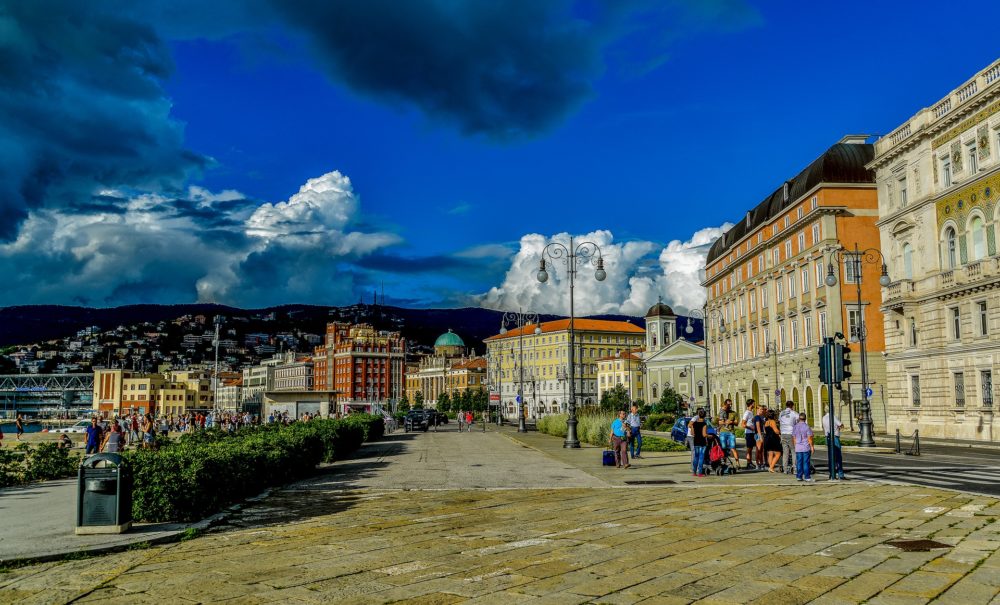 At the beginning of the pandemic, I didn’t know that it would have changed so many things in such a short period of time.

I wasn’t really prepared, but as at many times in life, I think we need to accept, adapt, and evolve ourselves to survive. There is a chance that things might never go back to normal, but “normal” was nothing but a concept that we created to justify our unsustainable way of living, by ruining the environment, often acting carelessly and taking almost everything we have for granted. Maybe things should never go back to normal because after all, it was that “normal” that led us to where we are now.