Whilst Covid -19 kills thousands of people and others wait for this tragic chapter in history to pass, music vibrates, breaks the silence and breathes back life like a halo of hope.

In Cuba, reality is not far away from international events, groups, local singers take ownership of the virtual stage and from their house, they keep alive the machinery of the music industry.

Online concerts, presentations of new record productions, video clips, messages, amongst other initiatives circulate on social networks with the support of the Ministry of Culture, the Cuban Music Institute, Caribbean organisations and projects. In the case of the online recitals, since the 24th of March to the date of this edition, they have realised more than 50, with more than two and a half million shows in 136 countries, including the United States, Cuba and Mexico. 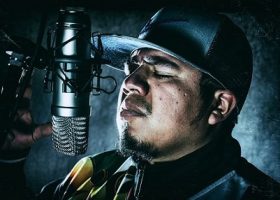 Rock, Trova, jazz, Boleros, Son, electronic and chamber music, figure within the most listened-to genres, hand in hand with key representatives from the island, who have positioned the Caribbean nation’s rhythms in the success list, as such they have succeeded in not only offering a show but an opportunity to get up close to their personal lives.

Likewise, more than 80 audio-visuals have seen the light of day during lock-down, some closely connected with the current situation, and others show the continuity of production and promotion of Cuban music and show the development of local groups. Among the most recent offerings the audio-visuals  “Cámara lenta de buena fe” and the collaboration with Liuba María Hevia, called “Tan lejos”, “Al otro lado del río”, by Cimafunk and Kamancola, JazzTon with the pianist Harold López-Nussa and “Sueños”, by Luis Franco stand out, amongst others.

Also, the presentation of phonograms occupies the Cuban musical agenda, as part of a strategy designed by record companies to promote the best Cuban music in the middle of social isolation. 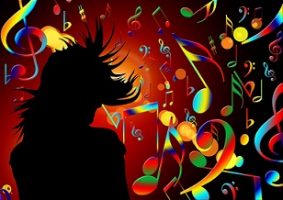 In this vein, the programme Tempo Cubano stands out, a space that presents diverse phonograms every week from virtual platforms with names like El Viaje from the jazz musician Zule Guerra: Zapato Nuevo by Will Campa and his orchestra and Elegante by the guitarist Emilio Martini and Natural Trío.

What is certain is that the music carries on playing and the musicians from the island and further afield, are coming back with a more intimate, social, hopeful art, much louder and more rhythmic than before. (PL)