This documentary seeks to delve deep to the bottom of one of the most powerful organizations in the world. The online premiere took place in the United Kingdom at the beginning of July. 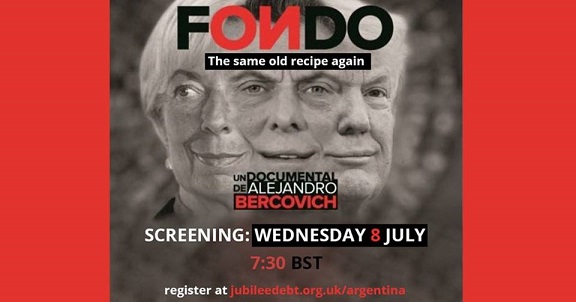 According to the director of this film, Alejandro Bercovich, “Fondo” is “a political, economic and culinary journey through the recipes of the International Monetary Fund (IMF), a déjá vu, a film we have already seen, and a trip to the future”.

According to the creators of the documentary, the reappearance of the IMF, after the Argentine relapse into external indebtedness, raised questions and debates that had been abandoned for more than a decade: What is the International Monetary Fund? Who controls it? What do their recipes propose? Who designs them? Moreover, did the Fund change, or is it still the same one that indifferently contemplated the fall of Argentina in 2001?

As the “Fondo” team points out, Alejandro Bercovich traces a route that unites Greece, Portugal, the United States and Argentina. In Greece: officials, trade unionists, intellectuals, unemployed and retirees show a country that leaves a decade of application of the IMF recipes.

In Portugal: businessmen, politicians, ministers and workers analyse the reaction of the local economy after abandoning the provisions of the Fund. 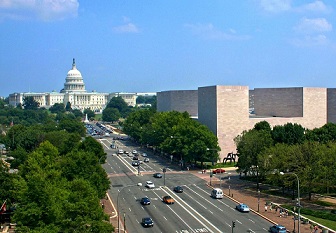 In Washington, United States: a tour of the IMF headquarters, the agency’s policy laboratory, and a memorable talk with Joseph Stiglitz, Nobel Prize in Economics.

In Argentina: the testimony of those who negotiated with the Fund in the most dramatic years in national economic history, and a look at the agreement signed by the Government in 2018, which represents the largest loan in the history of the IMF.

The truth is that now “Fondo” reaches a large audience in this premiere organized by Jubilee Debt Campaign, Global Justice Now and Action for Argentina UK. They (the organizers of the projection of the documentary) remember that “the government of Argentina is in tense negotiations with private creditors on whether they will be able to restructure their debts following their ninth debt default in the country’s history. But what we don’t see is what the debt crisis means for the people of Argentina, or how the decisions of governments and international institutions have led the country to the brink”.

The exclusive online film screening of the documentary was followed by a Q&A session with the director, Alejandro Bercovich. “Fondo” is screened in Spanish with English subtitles.