That has been the United States’ economic war against Venezuela, implemented through the blockade of assets and unilateral coercive measures. And they have even maintained it during the pandemic. 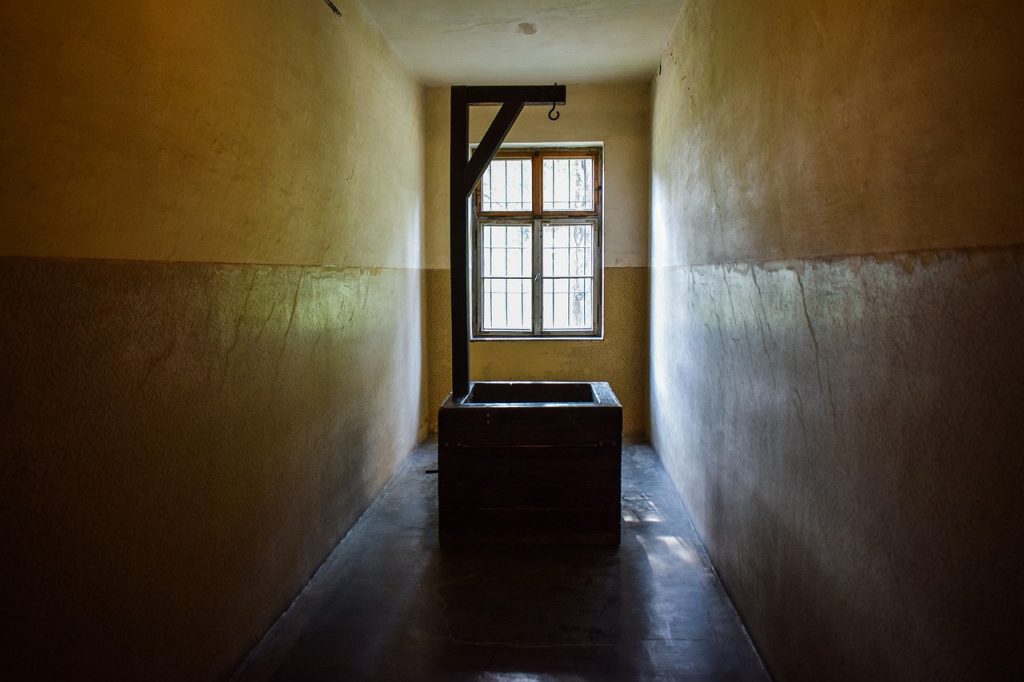 This war has been organised in complicity with a radical sector of the opposition and seeks to cause the suffocation of the Venezuelan economy in order to generate a social explosion that will lead to a regime change in the Bolivarian nation. In the opinion of the economist Pasqualina Curcio, it is impossible to quantify each and every one of the effects of the war.

Curcio says that according to updated data, the policy of sanctions and dispossession of assets abroad caused the Venezuelan economy an estimated loss of 194 billion dollars, just between 2016 and 2019.

This amount is equivalent to approximately 16 months of national production, and would be enough to make the payment of the country’s external debt (110 billion dollars, according to the Central Bank of Venezuela), or to import food and medicine for 45 years.

The economic losses come from the assets and accounts of the Venezuelan State that have been blocked or looted abroad, as well as all the income that the country stopped receiving due to export restrictions, especially due to the attack on the hydrocarbon sector. 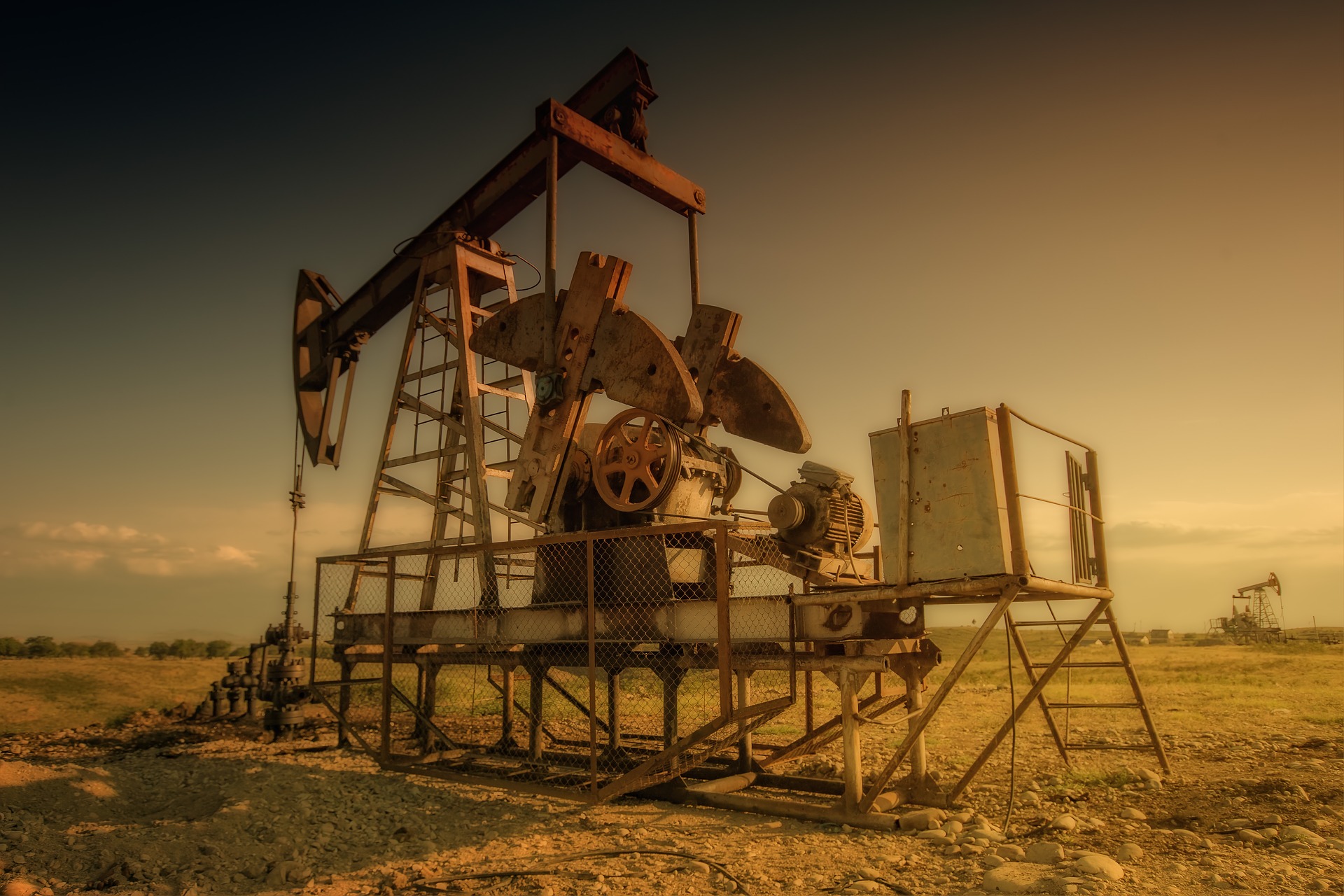 Regarding the sanctions against the state-owned company Petróleos de Venezuela (PDVSA), the expert says that they constitute a premeditated and well-aimed action; “Any impact on the oil industry has repercussions not only on the company itself, but mainly on the national economy and with it the Venezuelan people.”

The hydrocarbon sector generates 95% of the income of the South American nation for exports and, therefore, “its decrease ultimately affects imports of supplies, spare parts and machinery for domestic production.” The commercial and financial blockade against PDVSA, the difficulty and impossibility of buying spare parts and supplies, together with the financial obstacles, influenced a 64% drop in oil production in Venezuela, from 2.8 million barrels per day in 2013 to around a million in 2019.

In the same period, oil exports fell by 78%, from 85 billion to 19 billion dollars annually.

Already in the midst of the Covid-19 pandemic, the blockade became palpable with a marked deficit in the supply of gasoline, a situation that resulted in endless queues at service stations, and forced the government to adopt emergency measures to keep essential sectors in operation. 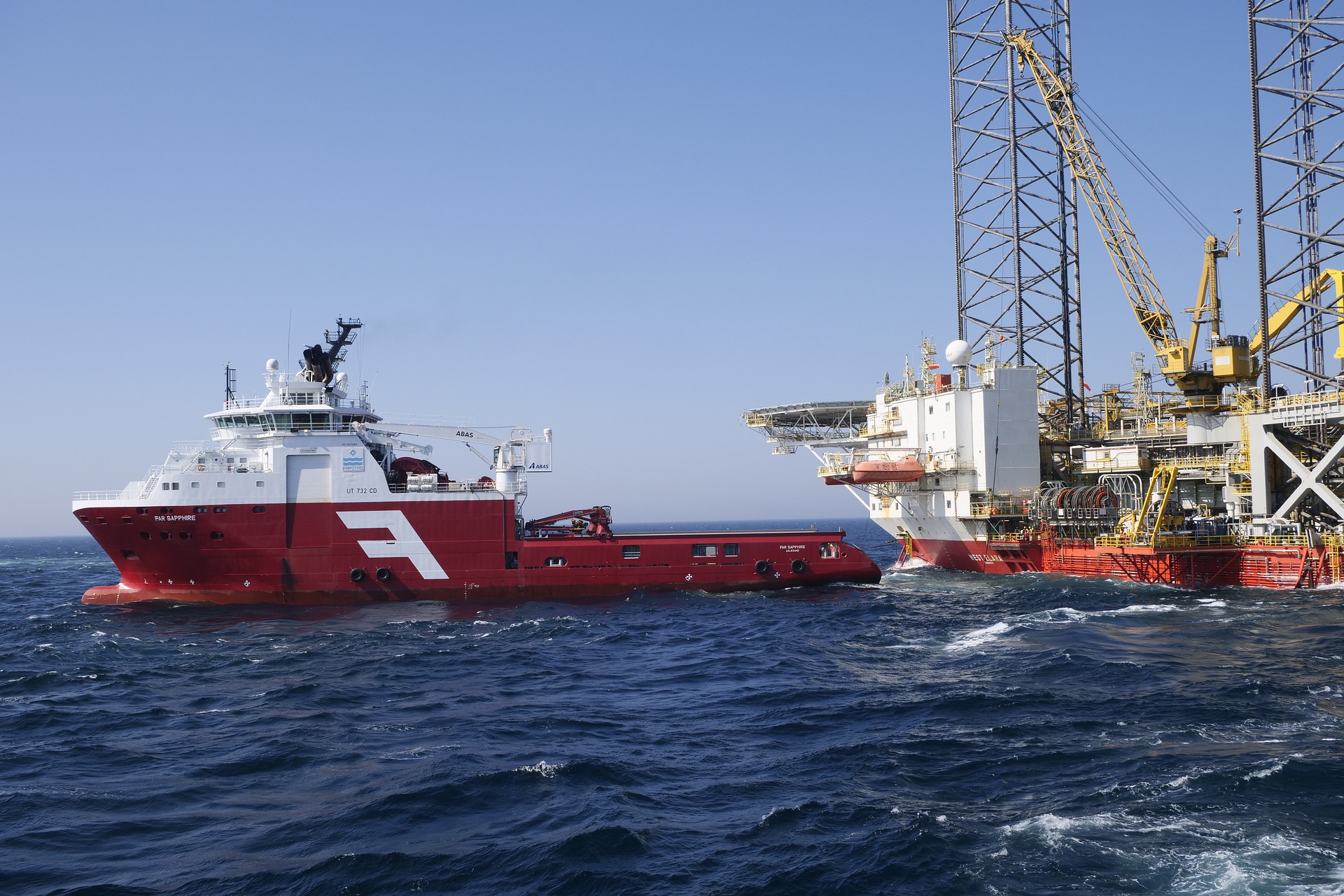 The crisis was resolved thanks to the support of the government of Iran, which sent several ships loaded with gasoline and additives to reactivate the refining capacity of the South American country.

In early 2020, Venezuela filed a lawsuit before the International Criminal Court against the United States, for crimes against humanity derived from the implementation of unilateral coercive measures.

After the support the Trump administration has provided to a purported parallel government led by the hitherto unknown deputy Juan Guaidó since 23 January 2019, the blocking of accounts and dispossession of assets has led to high damages to the Venezuelan state and people.

This was the case with the illegal appropriation of the Citgo corporation, a subsidiary of Petróleos de Venezuela in US territory, an act that would cost the country $ 11 billion in losses from frozen dividends. The supposed interim government of Guaidó assumed the leadership of Citgo, an act described in Caracas as economic terrorism.

There is also the case of the Novo Banco de Portugal, where in 2019 more than 1.7 billion dollars were seized for the purchase of medicines, food, vaccines, industrial supplies, seed and fertilisers.

And recently a British court of first instance decided to disregard the right and property of Venezuela over 31 tonnes of gold (equivalent to one billion dollars) of its international reserves deposited in the Bank of England. 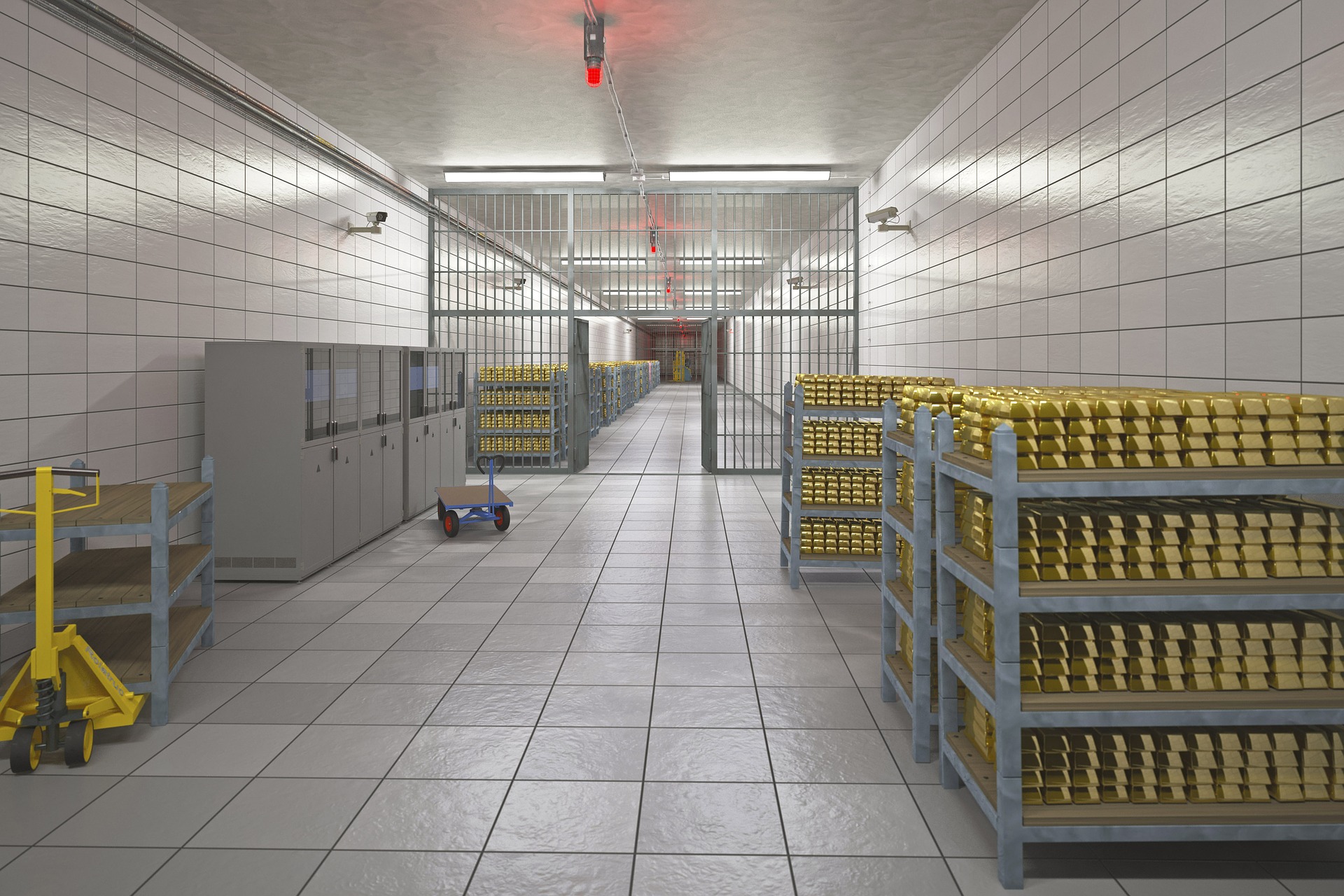 It did not recognise the legitimacy of the Nicolás Maduro government and refused to give him the gold.

The authorities of the Central Bank of Venezuela explained that the funds would be delivered to the United Nations Development Program, which would be in charge of managing the purchase of medical supplies, food and medicines to combat the Covid-19 pandemic in the South American nation. (PL)