The policy of multiculturalism in Azerbaijan is extremely important as a form of intercultural and interfaith dialogue in foreign politics and on a global scale, just as it is important in domestic politics.

Ravan Hasanov is the Executive Director of Baku International Multiculturalism Centre since February 2019 and has six years’ experience of working with government agencies.

He is also the founding editor of the International Journal of Multiculturalism and in 2019 was awarded the anniversary medal “100th Anniversary of the Azerbaijan Democratic Republic (1918-2018).

What is your view of multiculturalism and religious tolerance in Azerbaijan?

The President of the Republic of Azerbaijan Ilham Aliyev has repeatedly emphasized in his speeches that multiculturalism in Azerbaijan is a policy that does not have any alternative. Azerbaijan is a state which reflects ethnic and religious diversity, is interested in preserving this diversity, and considers it a treasure.

It is no coincidence that the years 2016 and 2017 were respectively declared the “Year of Multiculturalism” and “Year of Islamic Solidarity” in Azerbaijan. The policy of multiculturalism is extremely important for us as a form of intercultural and interfaith dialogue in foreign politics and on a global scale, just as it is important in domestic politics.

From 2008 to this day, Azerbaijan has been an initiator and centre of platforms for intercultural and interfaith dialogue, which is one of the keys to regional and global security today.

On 15 May 2014, President of the Republic of Azerbaijan Ilham Aliyev signed the decree on the establishment of Baku International Multiculturalism Centre, which aims to promote the multicultural values of Azerbaijan, and intercultural and interethnic friendship. 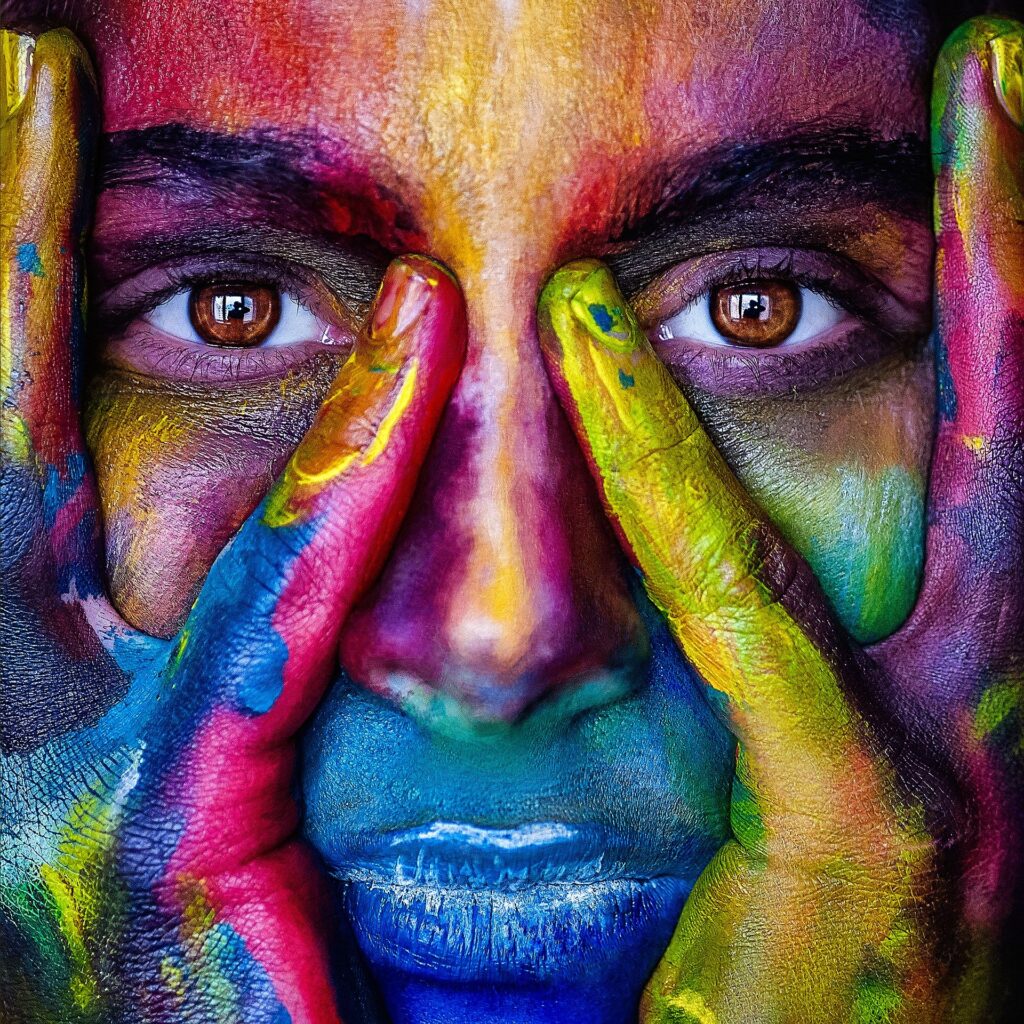 The Centre already has branches in nine foreign countrie.

And the Azerbaijani model of multiculturalism is taught and studied at 22 leading universities around the world.

The Centre has international publications, broadcasts, and runs educational programs, trainings and a number of conference and workshop platforms.

We run winter and summer international multiculturalism schools for young people from around the world twice a year, where we acquaint them with both the theoretical and practical foundations of multiculturalism.

The Multiculturalism Centre will consistently and worthily serve to reflect on Azerbaijan’s state policy on multiculturalism and to reach the goals set for us by the president.

What work has Azerbaijan undertaken to foster multicultural understanding and cultural competence?

As soon as it became independent, Azerbaijan ratified dozens of international documents on protecting the rights of national minorities and religious communities existing in the country, and included them in its domestic legislation and, most importantly, in its Constitution. When the Azerbaijani people’s National Leader Heydar Aliyev became the head of the country for the second time, he declared multicultural society as one of the priority areas of his policy. Today, the successor of this policy President Ilham Aliyev continues to promote the policy of multiculturalism worldwide.

In what ways can education develop peoples’ sense of belonging in multicultural Azerbaijan through developing interfaith dialogue?

The role of education is undeniable. Metaphorically speaking, education arms future generations with science and prepares them. 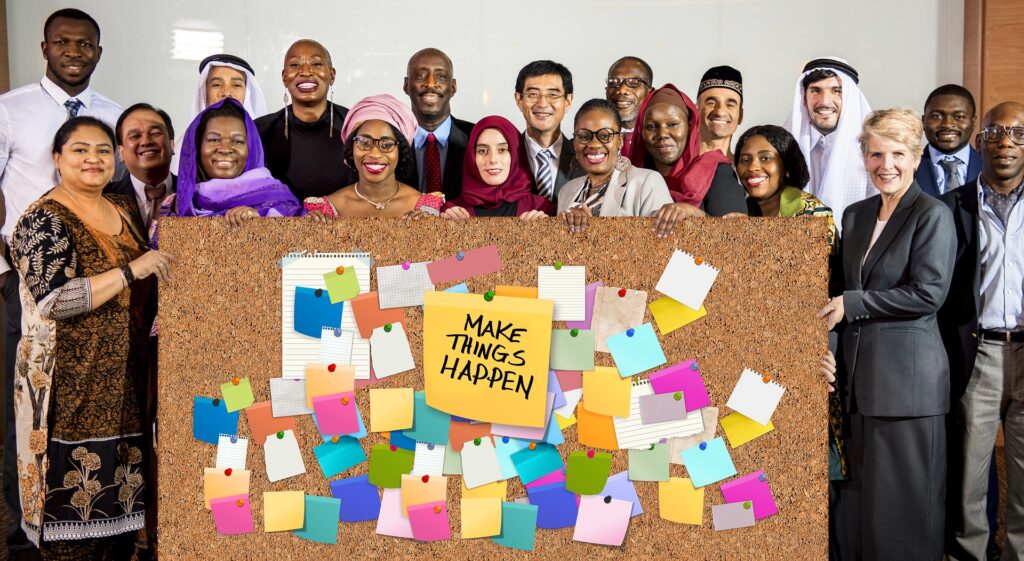 No matter how much direct promotion you do, it will only have a short-term effect.

But if the education system is built on these values, it will make these ideas more sustainable, because education acts like upbringing. Knowledge is more accessible, and exchange of experience is easier. I believe that those states which use these advantages more effectively, will gain more.

The coronavirus COVID-19 pandemic is the defining global health crisis. What do you think about the ongoing work and forthcoming measures to prevent coronavirus infection in Azerbaijan?

The coronavirus pandemic is a scourge that no state expected and no society was prepared for. You correctly mentioned that one of the main ways out of this crisis is through strengthening the environment of trust and solidarity. From the moment the coronavirus pandemic started to spread in Azerbaijan, the state took and continues to take urgent and planned steps, firstly to protect the health of citizens. Just one example would be sufficient to illustrate this: following the head of the state, all religious communities, whether Muslim, Christian, Jewish or non-traditional ones, made donations to the support fund created to fight coronavirus in the country. This trend can be observed in the recent online emergency meeting of the Non-Aligned Movement or the emergency meeting of the UN General Assembly on the pandemic, both convened at the initiative of our president. 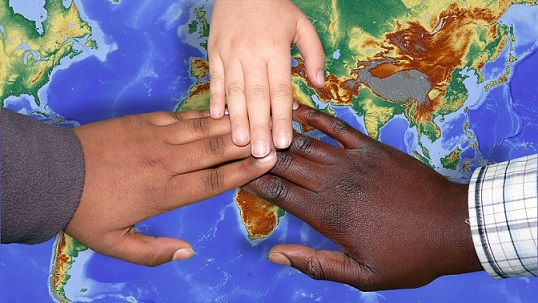 If you could give one message to the Multicultural World, what would it be?

The message would be that our world is more beautiful with its cultural diversity. Let’s protect it together.

Otherwise, the processes that may happen will be more dangerous than the pandemic.