On July 2nd 2020 British Judge Nigel Teare, with regard to a Central Bank of Venezuela litigation for 31 tons of gold entrusted to the Bank of England to be returned to the Venezuelan state, issued a verdict in favour of ‘interim president” Juan Guaidó. 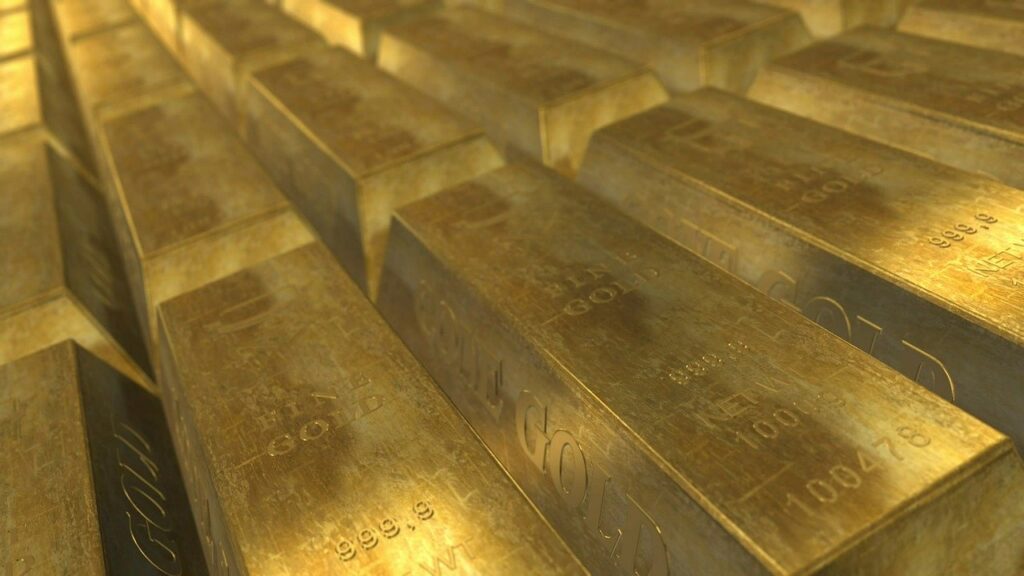 The real Venezuelan government has proposed that the gold was given to the United Nations Development Programme (UNDP) to be administered so it was used to purchase food, medicine and vital health inputs. Such a guarantee has not been demanded of Mr Guaidó.

The spurious grounds on which Teare’s verdict is based are essentially that Her Majesty’s Government (HMG) of the UK, “whatever the basis for the recognition”, has “unequivocally recognised Mr Guaidó as President of Venezuela.” Thus the UK Court rules in favour of Mr Guaidó because HMG recognised him as ‘interim president’ because in turn he invoked Article 233 of the Venezuelan Constitution.

But Justice Teare’s verdict is based on a fabricated interpretation of Article 233 used by Guaidó to declare the Presidency “vacant”, hence his self-proclamation. Article 233 states:

The President of the Republic shall become permanently unavailable to serve by reason of any of the following events: death; resignation; removal from office by decision of the Supreme Tribunal of Justice; permanent physical or mental disability certified by a medical board designated by the Supreme Tribunal of Justice with the approval of the National Assembly; abandonment of his position, duly declared by the National Assembly; and recall by popular vote.

President Maduro is alive, has not resigned, has not been removed from office, is not physically or mentally incapacitated, has not abandoned the Presidency, and has not been recalled by popular vote. Furthermore, the very notion of ‘interim presidency’ does not exist in the Venezuelan Constitution.

HMG’s utterances on Venezuela’s domestic crisis are full of high-flying rhetoric (‘democracy’, ‘free elections’, ‘legitimacy’, ‘human rights’ and so forth) but the true reason for Guaidó’s recognition was revealed by The Canary journalist, John McEvoy, who, resorting to the Freedom of Information Act, reported on a secretive Foreign Office “Unit for the Reconstruction of Venezuela”, set up in collusion with the ‘self proclaimed’ and which involved his “ambassador to the UK”, Venezuelan-US citizen, Vanessa Neumann.

As early as May 2019, Neumann wrote to FCO officials that she had contacted Rory Stewart at DFID for a meeting that “will sustain British business in Venezuela’s reconstruction”; the discussions also included “Venezuela debt restructuring.”

Thus, HMG extended recognition for Mr Guaidó as laying the ground to fully participate in the spoils once and if US policy of ‘regime change’ came to fruition. The irony is that Jeremy Hunt, in his official Guaidó recognition statement – probably at the same time he said he was “delighted to cooperate with the US on freezing Venezuelan gold deposits in the BoE” – charged the government of President Maduro with being “kleptocratic”. A typical UK colonial pillage operation disguised as altruistic concern motivated by ethical political principles.

Venezuelan presidential pretender Juan Guaidó speaks at a rally as part of his first failed coup attempt on February 2 2019, asis wife Fabiana Rosales holds up an icon of the Virgin Mary.

Mr Guaidó is not only thoroughly discredited in Venezuela, where he enjoys little support, but substantial sections of the opposition have publicly broken with him and have constructively engaged with President Maduro in creating the best conditions for the coming elections to the National Assembly on 6th December 2020, which includes a new agreed National Electoral Council.

After that there will be not even be fictional basis for the UK, the US or the EU to continue recognising Guaidó. Thus, with sublime hypocrisy, Trump excepted, Europe and the UK de facto recognise the Bolivarian government: they all, including the UK, have ambassadors in Caracas who have presented their credentials to President Maduro in public ceremonies.

After a recent diplomatic spat with Maduro, the EU applied sanctions on 11 Venezuelans, including opposition politicians who favour elections, dialogue, and who oppose Guaidó’s sanctions, violent ‘regime change’ and external interference, leading the latter to expel the EU ambassador. 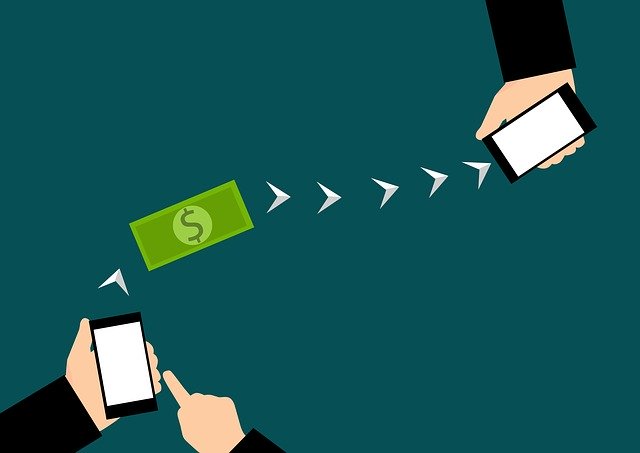 A joint communiqué by Jorge Arreaza and Josep Borrell, foreign ministers of Venezuela and the EU respectively, resolved it. They “agreed to promote diplomatic contacts between the parties at the highest level, within the framework of sincere cooperation and respect for international law.”

Given his farcical ‘self-proclamation’, Guaidó’s democratic credibility has been highly dubious – if he ever had any.

Since then he has associated himself with Colombian narco-paramilitaries; used paramilitary force to try and control Venezuelan territory in preparation for external (US) forces to invade; staged a failed coup seeking to oust the Maduro government by force; contracted US mercenaries to carry out an attack on the presidential palace and kidnap and/or assassinate President Maduro and high government officials; and he and his entourage reek of corruption, leading many to resign in disgust.

Guaidó’s “presidency” unequivocally controls nothing, not even a street lamp in Venezuela. He is just a device for the pillage of his country’s vast wealth. Does the UK government seriously intend to hand over Venezuela’s gold to such a felonious character? Likewise, why do European countries continue to recognise such a repellent and corrupt US proxy? 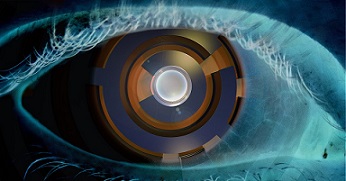 The Central Bank of Venezuela will appeal seeking to reverse Judge Teare’s decision so that the gold can be returned to its rightful owners and through the UNDP can be used to continue saving lives against the pandemic. Retaining illegally these resources from Venezuela in the middle of the pandemic is denying the human rights of 32 million ordinary, Chavista and non-Chavista, Venezuelans.

* Francisco Dominguez is a senior lecturer at Middlesex University, where he is head of the Research Group on Latin America. He is National Secretary of the Venezuela Solidarity Campaign. Dominguez came to Britain in 1979 as a Chilean political refuge. Ever since he has been active on Latin American issues, about which he has written and published extensively. He is co-author of “ Right wing politics in the New Latin America” (Zed Books)