While discussing contemporary sexual mores, ‘consent’ seems to be the only moral absolute, the only taboo still worth defending.

J.G. Ballard, interviewed during the 1970s, predicted that in the future, there would no moral strictures on sexual activity. “Moral perversion” and “psychopathology” would be outmoded terms.

He welcomed this freedom, even while expecting some of the reversals would “appal” people of his time. But he located this future he spoke about, in “fifty years” time: our decade.

And today the psychological exploration of what Ballard termed “inner space” continues, into a variety of sexual practices.

Yet, if ‘consent’ is now our only limitation, how could this morph into something we, as well as Ballard, might find shocking? Let us examination some test cases. 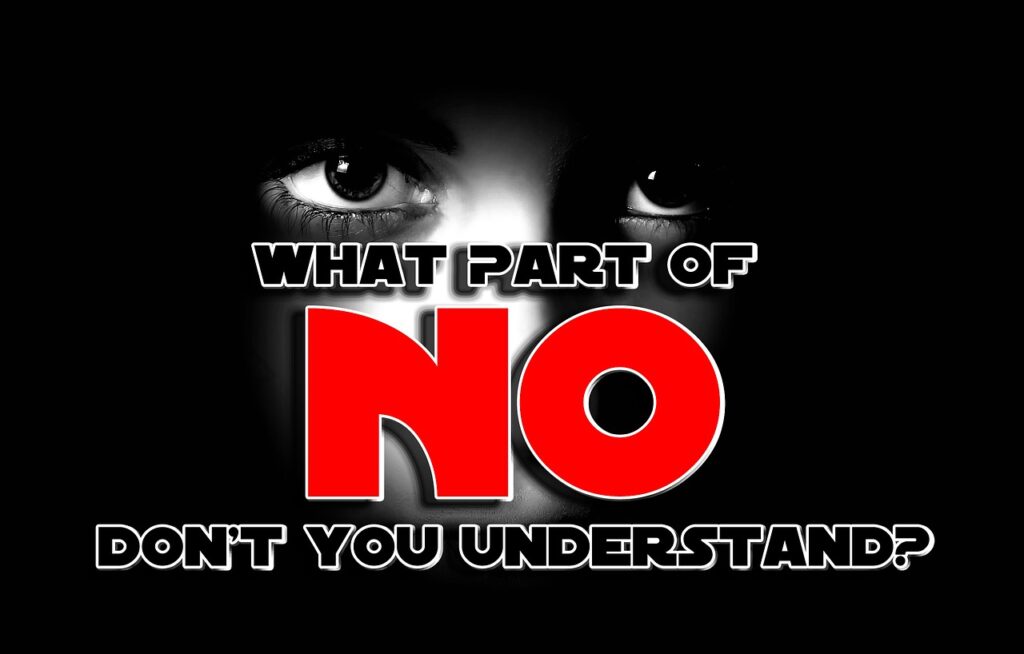 Sex with a child. Despite moral outrage, this is not so strange. In the 1960s and 1970s, progressive ideology maintained that sexual liberation included children having sex with adults, since they were already recognised, since Freud, as sexual beings. Child sex-play is welcomed as a healthy part of development, by therapist Tina Schermer Sellers. And, in his book, Perv, Jesse Bering suggests that in future it may be conceivable for a child to give meaningful consent to sex with an adult.

Sex with animals. Bestiality is commonly frowned on, as a transgression against species boundaries. Animal rights activists, however, also ask: in what sense can an animal give ‘consent’? But is consent even relevant? Animals do not possess the structure of cultural and moral reflection. Sex is an urge. With an erection, while ‘on heat’, an animal is already consenting; not as a thinking subject, but a biological creature. ‘Rape’ is unknown in the animal kingdom; if a male is faster or stronger, he will force the female to his will. 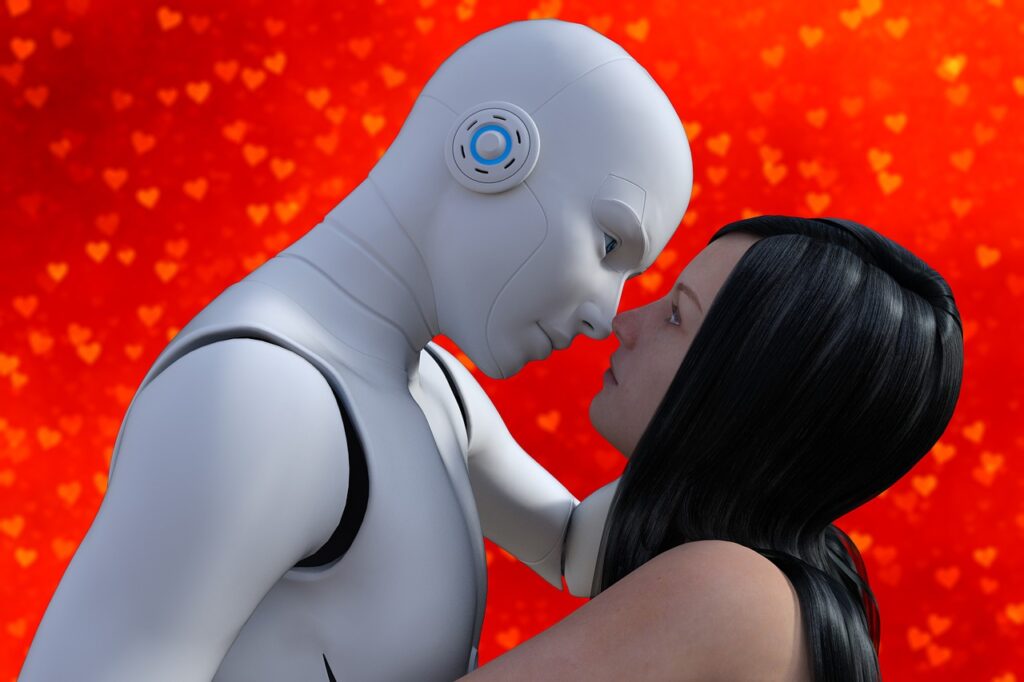 Sex with a sex-worker. This could be with a prostitute, or via online sex-cam, even old-fashioned pornography. But is their consent merely assumed? What if their apparent willingness is because of poverty, to provide for children, or feed a drug-addiction? What if they’re controlled by violent pimps? And what if a too-early sexual experience, even rape or abuse, has distorted their sexual responses? For the many voices who want to normalise sex-work in our culture, we must ask if this is this consent, or false-consciousness? Is sex-work always sexual abuse?