With more than 150,500 dead and almost 5,000,000 cases of Covid-19, the controversial debate about the mandatory use of face masks in the United States is an implausible situation in the eyes of experts. 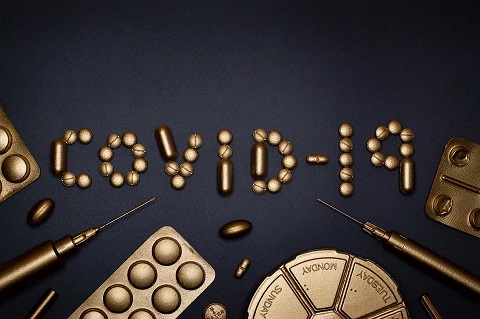 Wearing a face mask is considered one of the easiest and most direct ways of preventing the spread of the virus.

The police in Miami, Florida, which is being called the new epicentre of the virus in the U.S., issued more than 300 citations in 10 days to individuals and companies that are not complying with the order to use masks.

“We are following the advice of our healthcare professionals and hospital administrators, who strongly urge the mandatory use of face masks”, said the Mayor of Miami, Francis Suárez. The county reports more than 100,000 cases of Covid-19, which represents more cases than in all but 12 states.

Even though the governor of Florida has not ordered a mandate at state level, Miami-Dade County announced at the start of this month that it was strengthening restrictions on the use of face masks to include a 100 dollar fine for anyone who does not comply.

Deborah Birx, coordinator of the White House coronavirus task force, highlighted the importance of covering your face during a recent visit to Kentucky.

“This type of measure should not be up for discussion. What we have recommended is that 100 percent of people should be wearing masks in any indoor public space”, she stated. 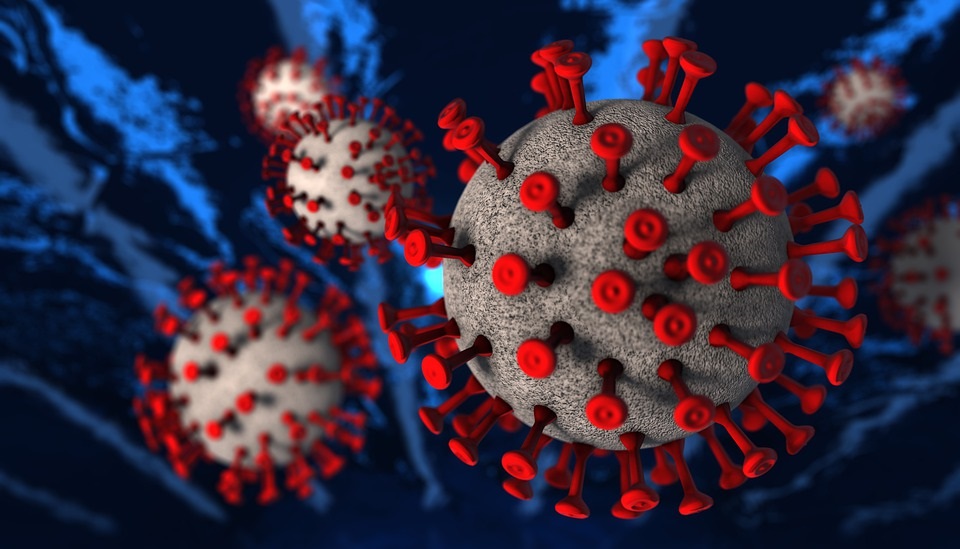 Birx mentioned that the taskforce was monitoring 14 states with a significant rise in cases, including Florida, and suggested that these regions consider closing bars and limiting indoor gatherings to 10 people or less.

She emphasised that the pattern of infections being seen in these states starts first with young people under 30, who get the virus and then unknowingly infect their parents, and in turn other elderly people. The states that are cause for concern are Alabama, Arizona, Florida, Georgia, Indiana, Kentucky, Louisiana, Mississippi, New Mexico, Ohio, South Carolina, Tennessee, Texas and Virginia, said Birx.

In Indiana, where the state-wide mandate on the mandatory use of face masks came into effect on Monday morning, the sheriffs of at least four counties said they would not comply with the order, according to Fox-affiliated news station WXIN.

In Ohio, where the governor issued a state-wide order on the mandatory use of face masks last week, police officials stated at the beginning of the month that they would not comply with any type of mandate.

“I can tell you this – I am not the mask police. I am not going to enforce any mask-wearing. That is not my responsibility. That is not my job. People should be able to make those choices themselves,” said Richard Jones, Sheriff of Butler County. 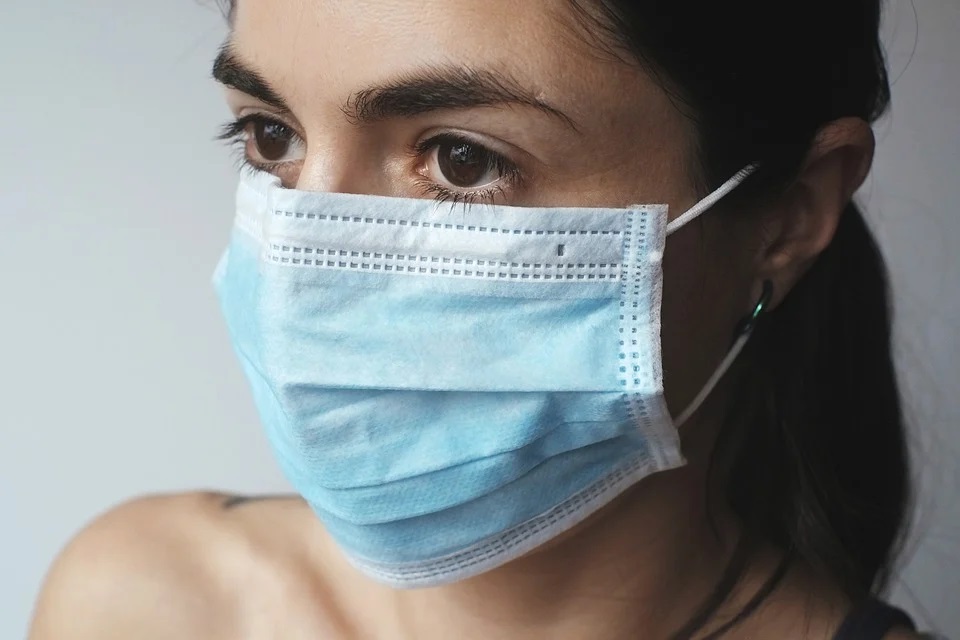 Even major retailers such as Walmart, who made the news last week with new requirements to use masks inside their stores, have now said that they will not stop people who are not wearing masks from making purchases. Healthcare experts emphasise that if U.S. residents use face masks and implement social distancing, the effect could be notable.

One of the advantages is that cases could start to drop in a matter of weeks, and the impact of both measures combined could be as effective as another period of quarantine. (PL)